A Quick Overview Of Odem Project 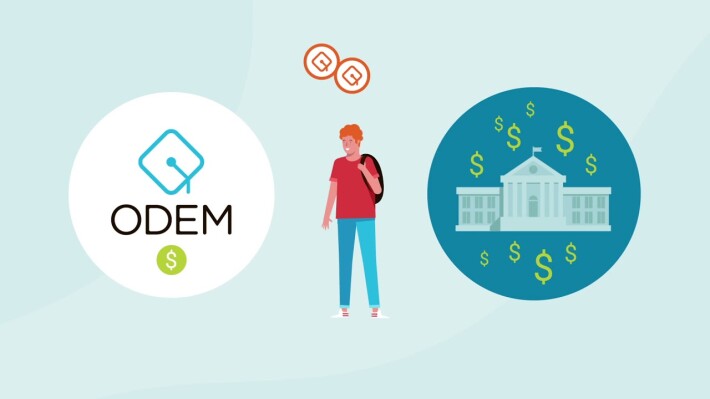 I'm a blogger and crypto enthusiast. I made some heavy investment in crypto during mid 2017 and I've seen my portfolio going up x10 and then sliding back down. Struggling to make blogging on publish0x my full time job so I need some support from you guys.

This blog primarily focuses on reviewing all kinds of crypto projects. Our aim is to add every bit of detail that we find about the project and share it here. Moreover, we'll also discuss about the potential scam projects that you need to stay away from.