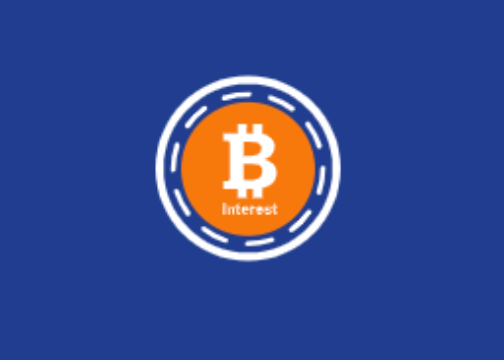 Bitcoin Interest  is a   cryptocurrency that resulted from the bitcoin hard-fork blockchain whose transaction takes place from one peer to another without involvement by the government thus is being considered to be decentralized. Bitcoin interest cryptocurrency hard-fork took place to enable users to earn interest in staking their bitcoin interest. The more the stakers in the staking pool the more interest generated thus the more the reward.

bitcoin interest was first released to the public in 2018 with the main objective of allowing an individual to earn a certain percentage of bitcoin interest based on the amount they stake.

The maximum supply of Bitcoin interest to the bitcoin interest blockchain is expected to be 22, 300,000. After this, stakers and miners will still continue to be rewarded.

Converting my Bitcoin interest to other cryptocurrencies

Transferring my Bitcoin interest to other Users

Now that you know, I think that it is time for you to start staking some Bitcoin interest so that you can earn interest based on proof-of-staking if you feel it is a promising future project for you. If you feel that I should also own some for helping you to know more about this cryptocurrency, here is my Bitcoin interest address ; 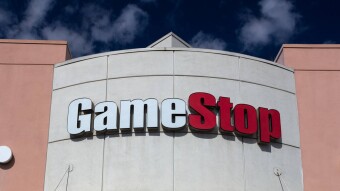 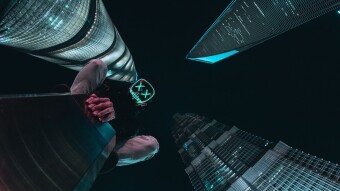