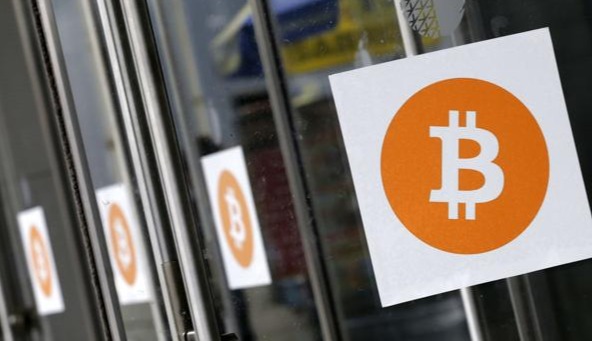 Tested in Germany a blockchain platform at the service of airlines, sold the first tickets to test the service

This was announced by Reuters, who also interviewed Jörg Troester, the company strategy manager on behalf of the airline in question; Hahn Air is a German airline based in Dreieich, which offers scheduled and charter flights to Europe from its base at Düsseldorf airport. The core business of the company, however, are travel agencies, Han Air, in fact, offers computerized booking systems and distribution services for other airlines, such as the transmission of fares and flight plans; the company currently has strategic partnerships with more than 350 companies active in the aviation, rail and naval sectors, while over one hundred thousand global travel agencies make use of its services. Today, Hahn Air announced that it had issued the first airline tickets settled through a blockchain platform developed in collaboration with Winding Tree; clearly it is only a test, not by chance the first three passengers to use this innovative service (on the Dusseldorf - Luxembourg route) are just three executives of the companies involved, more precisely we talk about the founder of Winding Tree (Maksim Izmaylov), of the CIO Winding Tree (Dave Montali) and chief sales engineer at Hahn Air (Frederick Nowotny).

The service is still far from being commercialized, as confirmed by Troester himself to Reuters, however it is symptomatic that a company of this relevance is already aware of the advantages and benefits that the blockchain technology can have on its business model as much by decide to test it. Thanks to the Winding Tree platform, Hahn Air will be able to manage the inventory, booking requests and receive payments once the booking process is completed, as it can no longer accept only the classic cash or credit card as well as cryptocurrency as a payment method. Pedro Anderson, Chief Operating Officer and co-founder of Winding Tree, told Reuters that:

“We intend to take up the challenge that arises when we try to create an open market; among our main objectives is the attempt to guarantee to all users that, regardless of what you are selling or buying, your interlocutor has a good reputation "

In other words, the main objective of Winding Tree is to guarantee users against the risk of suffering scams and scams, a risk that in the travel market is quite concrete, especially when dealing with unprofessional operators. In short, as time passes and technology matures even large companies appear increasingly ready to invest in blockchain technology, with cascading advantages for the companies themselves (in terms of efficiency and cost reduction) and for users who they will consequently see the guarantees for their protection improved.