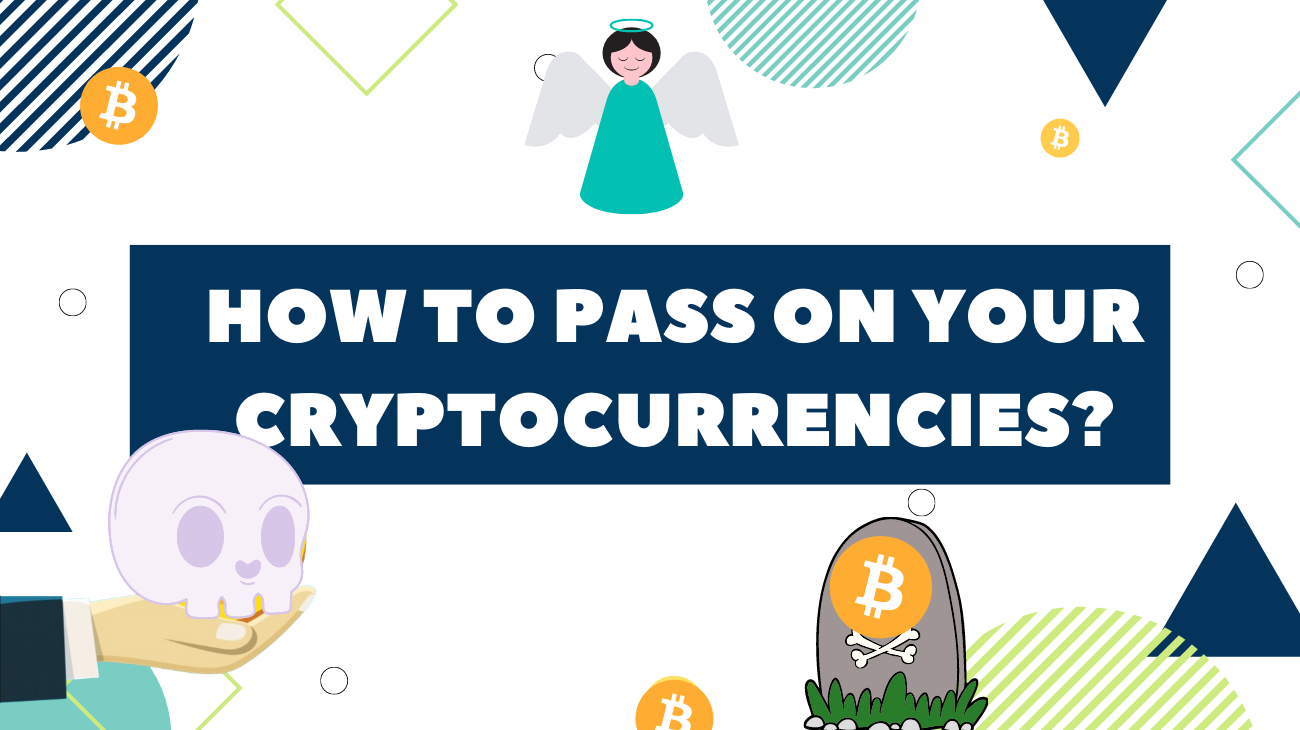 How to pass on your cryptocurrencies?

According to estimates, about 3.8 million bitcoins have been lost and buried in the grave with their owners, who did not have time to tell anyone how to recover them. 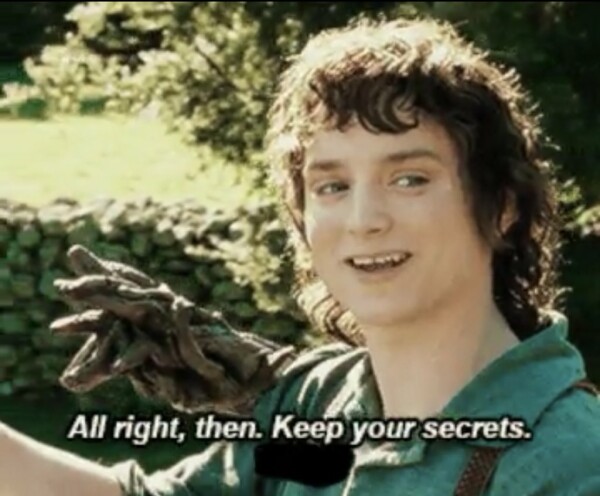 Among these there would also be the treasure of Satoshi Nakamoto, the inventor of bitcoins: a real fortune worth a few billions, given that at the time of writing, a bitcoin is worth about 10 thousand euros, and the wallets that are they think they are attributable to Satoshi Nakamoto are many, in short, the total fortune amounts to a few billion dollars.

Someone that cryptocurrencies are, by their nature, volatile and risky. But in this case it is not a question of the market, but of awareness: more than 10 years after the invention of Bitcoin, it is time to start thinking of cryptocurrencies as an asset to be transferred even through a will. The question is how to do it.

A card to pass on

Entrusting its custody to a notary seems impossible for now. So there are those who try original solutions, such as CoinCover, a Scottish company that has created an easy method to transmit cryptocurrencies to heirs: the scheme is different from that of normal testamentary bequests and requires bitcoin holders to have a stainless steel card, with a unique code similar to a credit card, and give a copy to the beneficiaries.

If the holder dies, his heirs contact CoinCover with the number of the card in their possession, together with a death certificate and, after the usual investigations, they receive access to the funds, which in the meantime are safe on a protected wallet. The kit is available for purchase on Amazon and costs 99$

(I don't have enough data to evaluate its reliability, it was just to name a way that exists today to pass on Bitcoin).

Bitcoins are basically files stored in a digital wallet (on a smartphone, computer, online wallet ...).
And although it is true that every transaction is recorded on the blockchain and is not anonymous, they can still be stolen if a thief manages to access the wallet where they are kept.

Furthermore, the fact that bitcoins are not recognized by banks makes them non-transferable with respect to funds deposited in a current account, with the result that the heirs often do not even know that the deceased loved one owned them. Kits like that of CoinCover could solve the problem, without revealing anything and allowing access to the bitcoin wallet only in the testamentary execution phase.

How many could find such a solution useful? Lot of.
According to a 2017 University of Cambridge study, there were 5.8 million cryptocurrency holders in the world. But the number may have grown in the meantime. A British lawyer at the BBC stated that: An increasing number of clients, around two in 10, have cryptocurrencies among their assets.

And there are many cases of heirs forced to give up on getting their hands on it, because they don't have the information to access it. The problem, however, is that customers often do not trust to leave precious information such as the key to access their bitcoins even to their lawyer. This is why innovative solutions are needed.

Those who prefer to do it in a traditional way, can still make a will in 3 steps, to make sure that their loved ones can inherit. 1First, they must mention the cryptocurrencies in the will, so that the heirs become aware of them; 2 At the same time they must include precise information about their digital wallet (such as app or physical wallet, password, etc.) and how it can be accessed; 3It is good that they write a detailed guide to explain how beneficiaries can access the cryptocurrency. This last step can be the most complicated: explaining to someone unfamiliar with cryptocurrencies how a wallet works can be even more difficult than compiling the same will.

What do you think? Do you have innovative ideas on how you could hand your cryptocurrencies officially? Let me know in the comments I'm curious to hear your opinion.