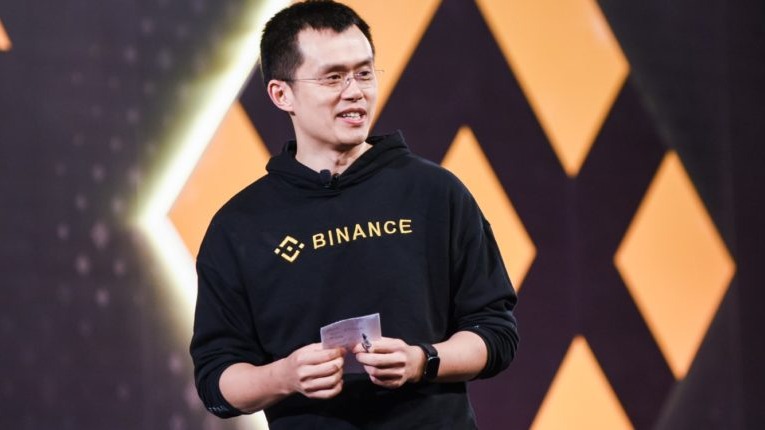 During BlockShow Asia 2019, two days dedicated to the blockchain world and just left for Singapore, Changpeng Zhao, CEO of binance (the first exchange in the world by volume) wanted to have his say on the imminent launch of the Chinese CBDC; according to CZ (pseudonym with which it is called on twitter) the new digital currency made in China will surely be based on blockchain technology. The details, technical and not only, about the new CBDC wanted by the central bank of the country are not known, however CZ is not a person who speaks by chance and if he has issued such a declaration it is because he obviously knows something that we still do not know. Of course there is that this new currency will not be decentralized and will have little to do with bitcoin, however CZ thinks that:

"The Chinese government wants to push the influence of RMB globally. They want the RMB to be competitive with the US dollar. To do this they really need to push this currency to have more freedom. " 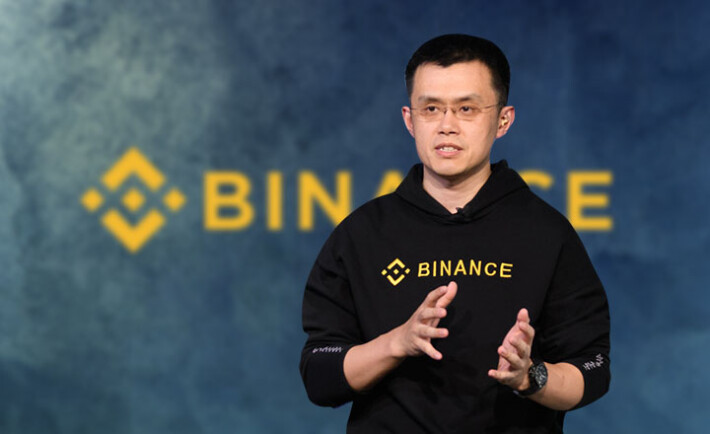 In short, even Zhao believes that the new Chinese strategy on blockchain technology has mainly geopolitical reasons; subsequently the CEO also expressed himself on projects such as books, stating that every new currency introduced on the market still represents a value and growth for the entire ecosystem, and has also entered into the merits of Xi Jinping's recent public statements stating that they were important for the blockchain industry because they have led many people who did not believe in this technology to think again. More in detail, CZ motivated the belief that the Chinese turning point on the blockchain is particularly important for cryptocurrencies, stating that when you start studying technology it becomes inevitable to get closer to bitcoin, just as when you study smart contract it becomes inevitable to approach ethereum. Waiting for the Chinese CBDC to be physically issued, rumors increasingly uncontrollable speak of a time horizon of up to three months (but several denials have already arrived from the Chinese central bank), we therefore only have to wait, hoping that people like CZ, normally very well informed on the facts, let some more information leak through public statements made during the various blockchain events in which they participate.