Bitcoin must push on privacy or the interference of the institutions will make it collapse, to support it is Pavel Kravchenko
1. $1,500 in $ETH + $ADS Prizes: #WhatIsAdshares Contest >> ENTER HERE << / 2. $3000 AWX Giveaway via CEX.IO > JOIN NOW < 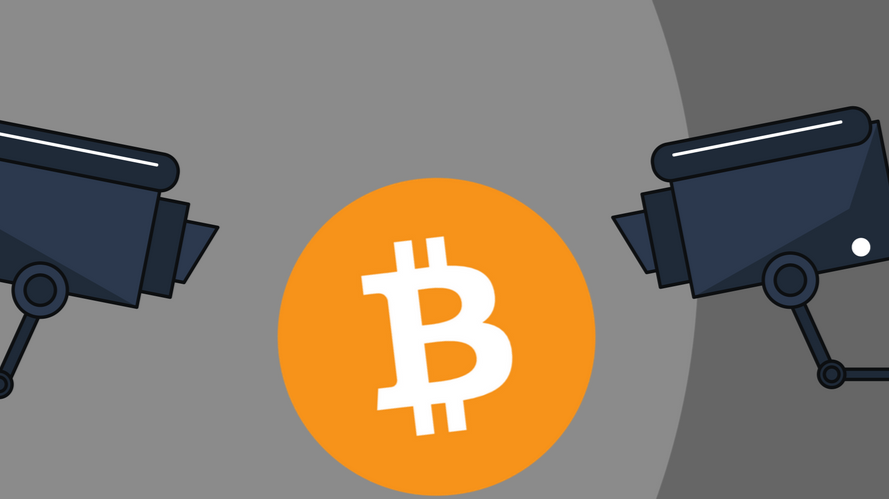 Bitcoin must push on privacy or the interference of the institutions will make it collapse, to support it is Pavel Kravchenko

Starting today, and until tomorrow, the Blockshow Asia conference is taking place in Singapore which is gathering some of the most prominent elements of the community and is offering many very interesting food for thought; with an article published a few hours ago cointelgraph reports on the intervention of Pavel Kravchenko, CEO and co-founder of Distributed Lab and author of "Blockchain and Decentralized Systems", an intervention that I personally find very much in agreement and that concerns the progressive interest shown by the big international institutions in bitcoin. The influx of liquidity by large institutional investors has triggered the enthusiasm of a large part of the community that sees that money as an opportunity to drive the BTC price even higher, but not everyone is so enthusiastic and there is who like Kravchenko took much more critical positions. The CEO has indeed argued that:

According to Kravchenko, in practice, the fact that governments try to ban Bitcoins would help the price more than institutional acceptance; many will find Kravchenko's theses excessive, and probably they are, however it is undeniable that bitcoin's growth in recent years has taken place despite the fact that governments around the world have tried to stem it. In practice, the more institutional attempts to stop BTC proved unsuccessful, the more confidence there was in the encrypted currency. Personally, I do not believe that the influx of money from the large institutional investors could precipitate the price to zero, but I am convinced that it will favor a reduction of the dominance of bitcoin compared to the altcoin; if BTC becomes a currency accepted and regulated by the institutions, inevitably the community will lose interest in it and move towards other shores. There are several currencies that can be candidates to replace bitcoins for what it has represented for the collective imagination, a sort of rebellion against the economic-financial system; starting from the anonymous crypto (like monero and z-cash), passing through decredits and other crypto whose developers are working hard to improve the levels of privacy, the possibility that the community decides to support in bulk another currency leaving the institutions take possession of bitcoin should not be ignored regardless. Probably all this would not even be a bad thing, assuming that it allows the world economy to be detached from the US dollar, however this kind of analysis should always be taken with pliers because we are moving in an unexplored territory and the real impact of cryptocurrencies on a level is economic and political on the global scenario is almost impossible to estimate. 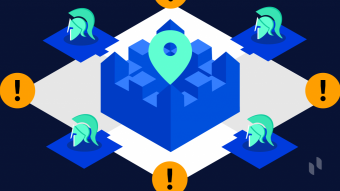 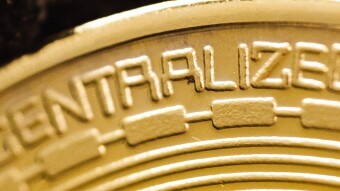 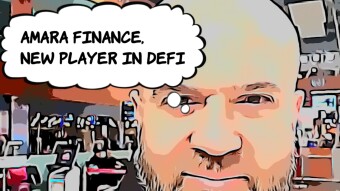