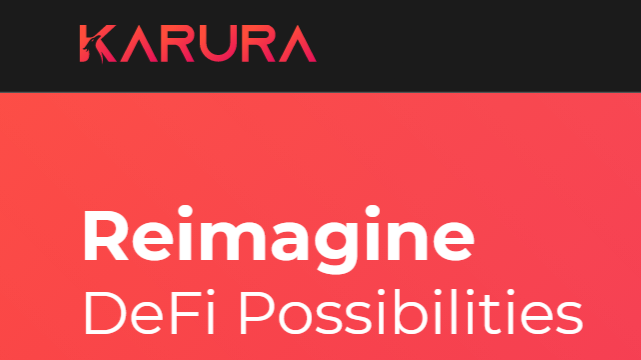 Acala network has been pretty busy this year on the Polkadot blockchain. They recently won the parachain bid on the Kusama network. And they have decided to deploy their DEX on the kusama blockchain.

This DEX platform would allow the network users to make the swap between the various Polkadot and Kusama based pairs. They started the DEX with the KUS/KAR pair. They also announced the same on their Medium blog and tweeted about this few days back.

Karura is an implementation of the Acala network on the Kusama network. And in order to deploy the DEX on the kusama network, the people behind the acala foundation has created the Karura swap. There are around 1000 liquidity providers for this swap along with the 3.4 million locked in for the swap platform.

This news is very much in favor of the Polkadot and the Kusama network. As this swap DEX would allow the dApps of the Polkadot to transact on it's network and it'd get easier for various merchants, marketplaces to thrive on this ecosystem.

By having more dApps, Swaps and the DEX platforms on both of these networks mean more possibilities for the projects to thrive on this ecosystem. For projects which are suffocated with the ETH's failure each year may find this blockchain ecosystem more promising and easy to deploy their projects. 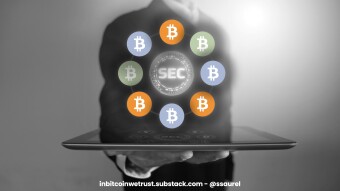 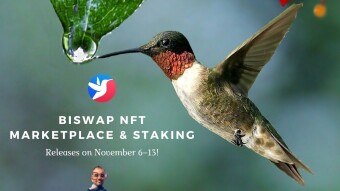