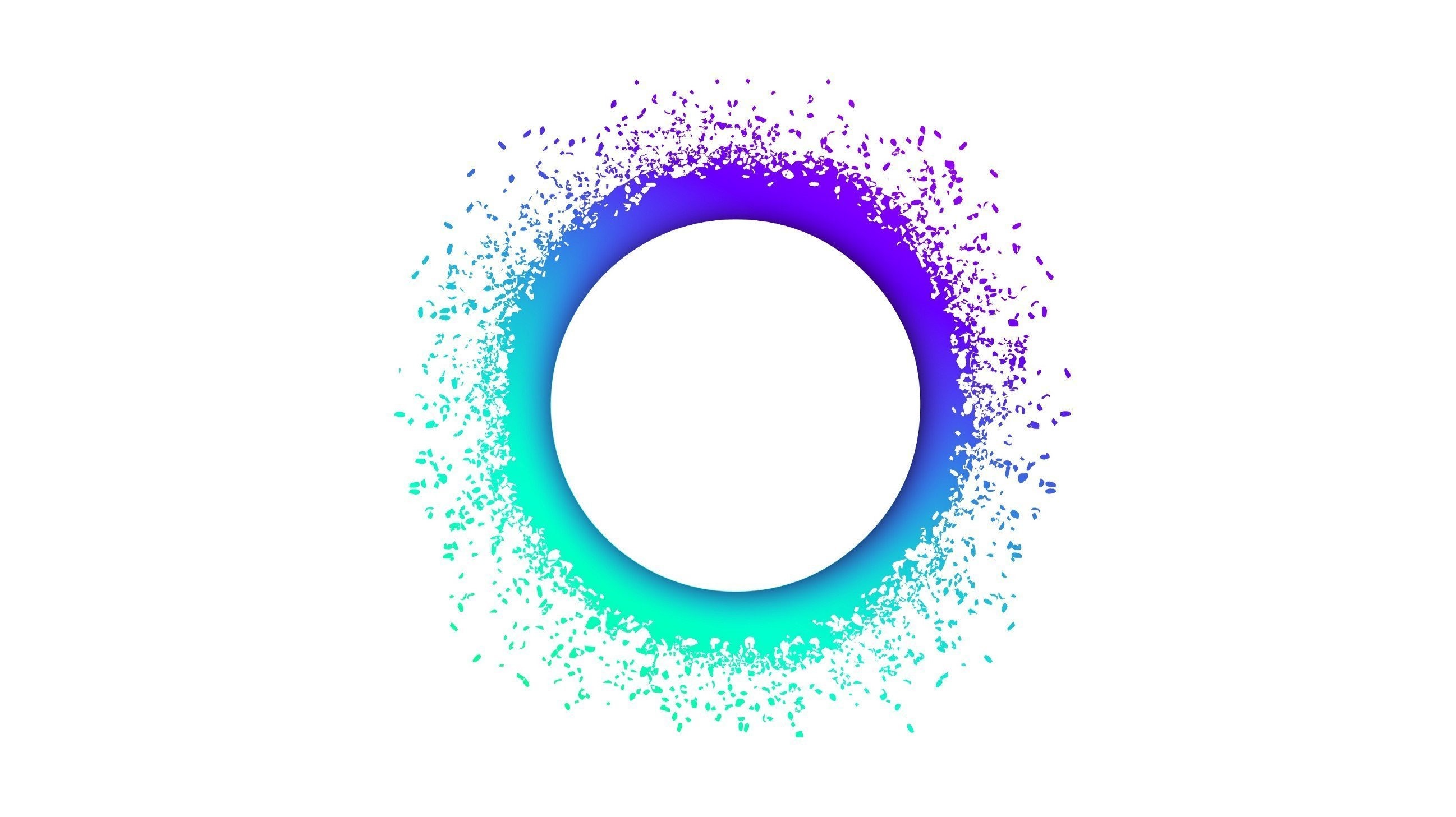 What is Holochain (HOT)? [A Comprehensive Guide to Understanding HOT]

The majority of cryptocurrencies harness distributed ledger technologies (DLT) to remove central authorities and achieve decentralization. There are two common types of DLT architecture, the most common used by most every cryptocurrency including Bitcoin (BTC), Ethereum (ETH), Litecoin (LTC) and others is Blockchain technology.

Both Blockchain and DAG technologies are “data-centric”, meaning their data is structured as one across all nodes running the network to gain universal consensus. This is the dominant architecture for decentralized cryptocurrencies, but it is not the only one.

There is one cryptocurrency different from all others that use an “agent-centric” approach to data, in which data is structured as individual chains maintained by each user. The only cryptocurrency taking this approach is Holochain (HOT), sometimes referred to as Holo.

In the following article, I provide a comprehensive and subjective look at Holochain (HOT) so that you can fundamentally understand what Holo is and see the value proposition of HOT. I delve into its unique characteristics, its history, purpose, partnerships, as well as its issues and controversies surrounding it.

By the time you’re done reading, you’ll fundamentally understand Holochain and what sets it apart from all other cryptocurrency projects. So buckle up and enjoy this comprehensive guide to understanding one of the most unique crypto’s in the space – Holochain (HOT).

Holochain (HOT) is an open-source project created by Arthur Brock and Eric Harris in December 2016. Both Brock and Harris have decades of experience in computer sciences and systems architecture, along with a rich history of entrepreneurship.

They created Holochain as a distributed computing network that’s poised to perform faster than blockchain technology and have infinite scaling capacity through peer-to-peer (P2P) networking, meaning it will never get bogged down by hosting dapps.

They claim that Holochain is a next-generation, enterprise-grade platform that isn’t recognizable as blockchain or DAG technology. Instead, Holochain is a combination of BitTorrent + Git + Cryptographic Signatures + Peer Validation + Gossip. Therefore, it’s built with today’s distributed, cloud-based IT infrastructure in mind.

Holochain claims that its roots go back to before 2008 when Bitcoin was first conceived. In fact, before the Bitcoin whitepaper was even published, there was an obscure group called The MetaCurrency Project, which outlined a very different technology from blockchain for constructing currencies. The heads of this MetaCurrency project were Brock and Harris, who were looking for ways to enable more sophisticated social coordination, which resulted in their technology called Holochain.

While this obscure history of how Holochain came to be is very intriguing, the fact of the matter is that Holochain has yet to even launch as it’s still an ERC-20 token on Ethereum. However, Holochain has finally begun a closed alpha on their testnet in March 2019 and are planning to open a full feature test net for the remainder of 2019. As for the mainnet, a beta release isn’t expected until sometime in 2020.

As for HOT distribution, 75 percent were distributed in the public crowd sale and 25 percent were held by the founding team to fund the project. Overall, HOT has a fairer distribution than most other ICOs and most coins are already in circulation, which is positive for price discovery.

The difference between distributed over decentralized computing is how data is processed. With a decentralized network, every node has to process the entire chain to ensure data integrity and come to a consensus. With a distributed network, data integrity is maintained individually among unlimited peers without a consensus mechanism needed. In Holochain, each node follows a shared set of application rules and gossips it to their peers. If the rules are broken, that transaction is rejected by the validator. Therefore, the purpose of Holochain is to enable humans to interact with each other by mutual consent to a shared set of rules, without relying on any authority to dictate or unilaterally change those rules.

Today, the internet and its applications are dominated by centralized corporate entities (e.g., Google, Facebook, Uber) controlling our data. With Holochain, a distributed web with user autonomy built directly into its architecture and protocols is possible. Holochain’s distributed framework for peer-to-peer applications enables users of Holochain apps to own and control their data, with no intermediary collecting, selling, or losing it.

The purpose of Holochain is to help people:

The purpose of Holochain apps (happs) is to enable better: 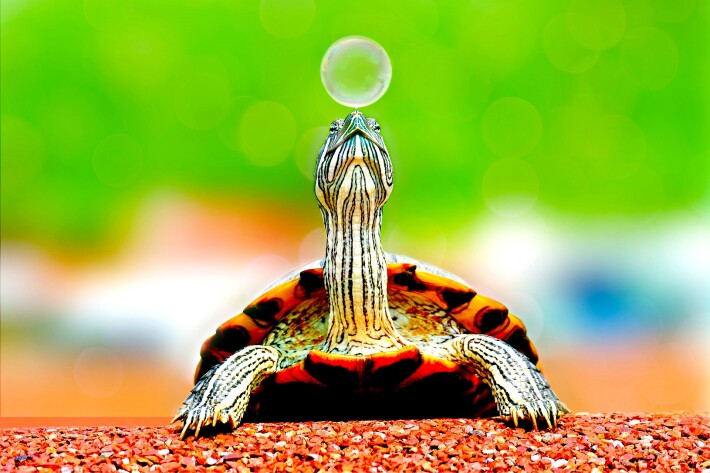 Holochain has yet to officially launch its mainnet and therefore has no real working products, just proof of concepts. As well, there are almost no live apps in production, meaning it will be very difficult for Holochain to catch up with its competitors like Ethereum.

That being said, it is hard to judge what Holochain is capable of and whether or not the project will hold up to the hype of being faster and more scalable than existing blockchain solutions. Even when it does launch and potentially proves to be faster and better, there will be a long road ahead to adoption. It will need to steal market share from Ethereum as they have the most developers and enterprise-level adoption. Therefore, one of Holochain’s biggest issues is being an Ethereum competitor.

Another issue I found with Holochain is that its development is taking considerably longer than anticipated. The project started in 2016 and claims to have roots all the way back to before 2008, yet a full feature testnet for the mainnet hasn’t even been launched. However, in Holochain’s defense, there is a healthy level of development on the projects GitHub and the team is continuously releasing updates.

Even though Holochain has yet to launch their mainnet, developers have been very busy building out the distributed framework and experimenting with new Holochain applications.

After the official Alpha release of the Holochain testnet, the project held various events around the world where developers had a chance to learn about Holochain and start building Holochain apps. There are now more than 60 apps at various stages of completion from proofs-of-concept of back-end features to pretty polished experiences with full UIs.

Some of the more noteworthy Holochain Apps include:

As for Holochain partnerships, the project has focused more on building and developing than on making partnerships. However, the companies and projects building the Holochain apps listed above can be considered partnerships. Additionally, Mozilla’s Chief Financial Officer, Jim Cook has shown interest in Holochain saying that “Holochain is talking Mozilla’s language.” However, no official partnership between Mozilla and Holochain has been announced. 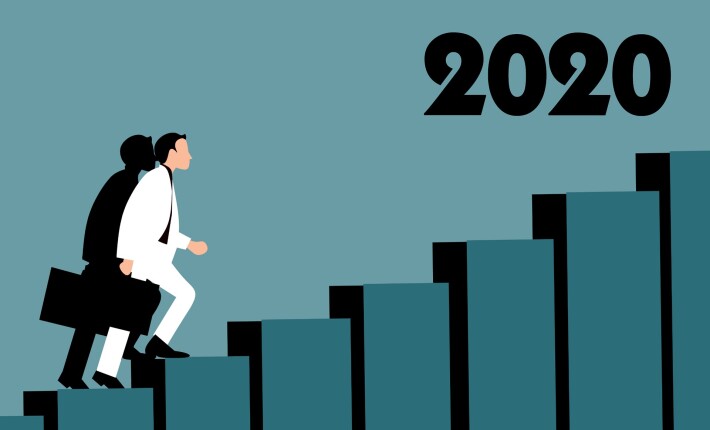 Holochain is an ambitious project attempting to build something different from every other cryptocurrency project. It considers itself to be above and beyond the typical blockchain and on par with or better than DAG technologies. Holochain has a strong level of development and will be officially launching its mainnet in 2020, which is when it will be put to the real test.

What do you think about Holochain (HOT)? Does it have the potential to displace Ethereum with its distributed Holochain apps? Let us know what you think in the comment section below.