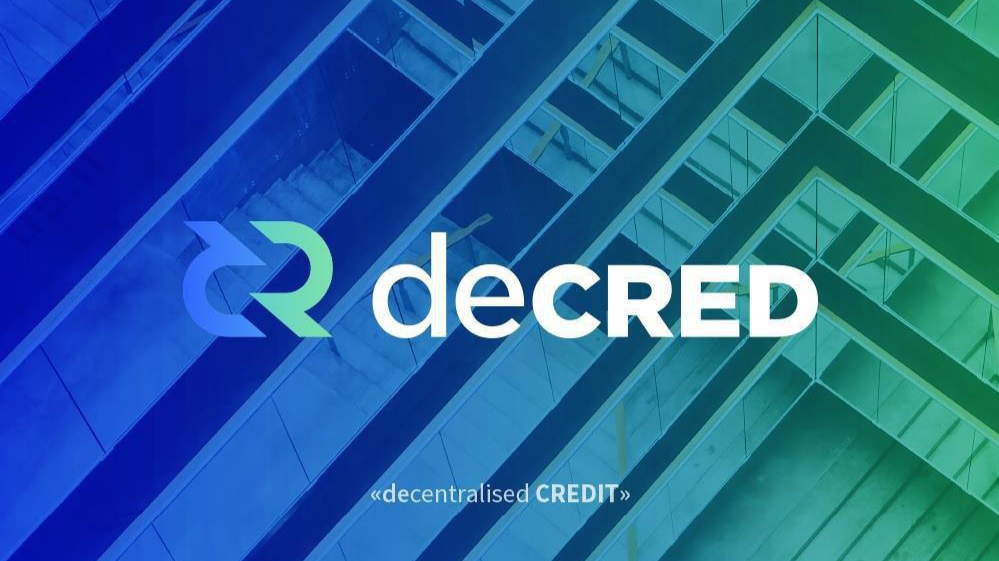 What is Decred (DCR)? [A Comprehensive Guide to Understanding Decred]

To the average person, when they hear the word cryptocurrency, they most often associate it with Bitcoin (BTC). However, there are thousands of cryptocurrencies out there with varying use cases, goals, technologies, consensus algorithms, privacy features, etc. They all differ from Bitcoin in one way or another, but there’s no denying their roots to Bitcoin as it has paved the way for all cryptocurrencies since launching in 2009.

In fact, some cryptocurrencies are simply a fork of Bitcoin’s code with some added extra features in an attempt to improve upon Bitcoin or offer something completely new. The most well-known examples of such coins include Litecoin (LTC), Bitcoin Cash (BCH), Bitcoin Gold (BTG), and Bitcoin Diamond (BCD). However, there is another lesser-known fork of Bitcoin called Decred (DCR), which has its own set of unique differences and didn’t take the Bitcoin name.

Decred is a cryptocurrency that prioritizes decentralized governance with community-driven decision making on the blockchain. It has adopted an innovative consensus voting model that empowers stakeholders and enables decentralized decision-making and self-funding to build a robust and evolving cryptocurrency free from the influence of centralization.

“Decred is an open and progressive cryptocurrency with a system of community-based governance integrated into its blockchain.”

In the following article, I provide a comprehensive and subjective look at Decred (DCR) so that you can fundamentally understand how it differs from Bitcoin and what it hopes to achieve. I delve into its unique characteristics, its purpose, level of adoption, as well as its issues and controversies surrounding it.

By the time you’re done the reading, you’ll fundamentally understand Decred and what sets it apart from so many cryptocurrency projects. So buckle up and enjoy this comprehensive guide to understanding the popular digital asset – Decred (DCR). 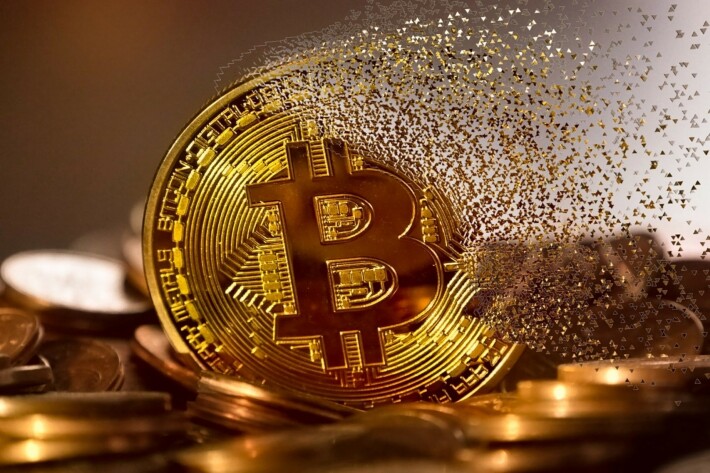 Decred’s history is deeply tied to Bitcoin as it is a fork of Bitcoin and was created to solve some of Bitcoin’s key issues, specifically issues around decentralized governance.

For example, while Bitcoin is a decentralized cryptocurrency, it’s direction and voting rights are controlled by a small minority of miners. This lack of decentralized governance has already led to contentious hard forks such as Bitcoin Cash (BCH). Supporters of Bitcoin Cash believe that Bitcoin has been hijacked and is now going in a different direction than initially intended by Satoshi Nakamoto, the anonymous creator of Bitcoin. To put it simply without delving into the details of this controversy, Bitcoin obviously has issues surrounding governance and decentralized decision making. This is exactly why the people behind Decred created this cryptocurrency, and they created it before Bitcoin even had any contentious hard forks.

Decred was created by a group of Bitcoin developers who thought they could improve upon Bitcoin by forking its code and implementing new and innovative features such as a decentralized governance model, a hybrid proof-of-work (PoW) proof-of-stake (PoS) consensus voting system, among other things.

Like Bitcoin, Decred has a maximum supply of 21,000,000 DCR. However, Decred’s current circulating supply of 10,481,350 DCR is less than that of Bitcoin due to its later launch of 7 years and different and different distribution mechanism.

Decred never held an ICO to raise funds and distribute coins. Instead, Decred had an 8 percent pre-mine where 4 percent of coins (840,000 DCR) were air-dropped to 2972 hand-selected participants who signed up to receive coins and to developers who believed they could advance the project. The remaining 4 percent of coins were purchased by developers at a rate of $0.49 per coin.

Decred aims to be a decentralized peer-to-peer digital currency like Bitcoin but is committed to fixing the weaknesses of Bitcoin by incorporating some fundamental changes to that of the Bitcoin protocol. The primary weakness Decred aims to fix is decentralized governance and decision making on the blockchain.

For example, as Bitcoin’s mining operations have grown, it’s decision-making process has become more centralized because the largest mining operations hold the most power over the Bitcoin improvement process. This centralization has led to raged debates and upheaval over the future of the network. One such example is the proposed SegWit2x hard fork in 2017, which was eventually called off because it didn’t have enough support for miners, exchanges, and institutional users. Furthermore, Bitcoin’s resistance to change/failure of community consensus has caused independent factions to fork Bitcoin’s code and create their own versions of Bitcoin. Such examples include Bitcoin Cash, Bitcoin Gold, and Bitcoin Diamond. These offshoots divide the Bitcoin community, cause confusion, and does not further the development or improvement of Bitcoin.

The team behind Decred realized these issues early on which is why they created Decred in early 2016. Decred aims to reduce or eliminate hard forks that divide the project’s community by implementing an innovative voting protocol that allows the community to vote on proposed changes and control the future of Decred. In doing this, Decred hopes to be everything Bitcoin was supposed to be. 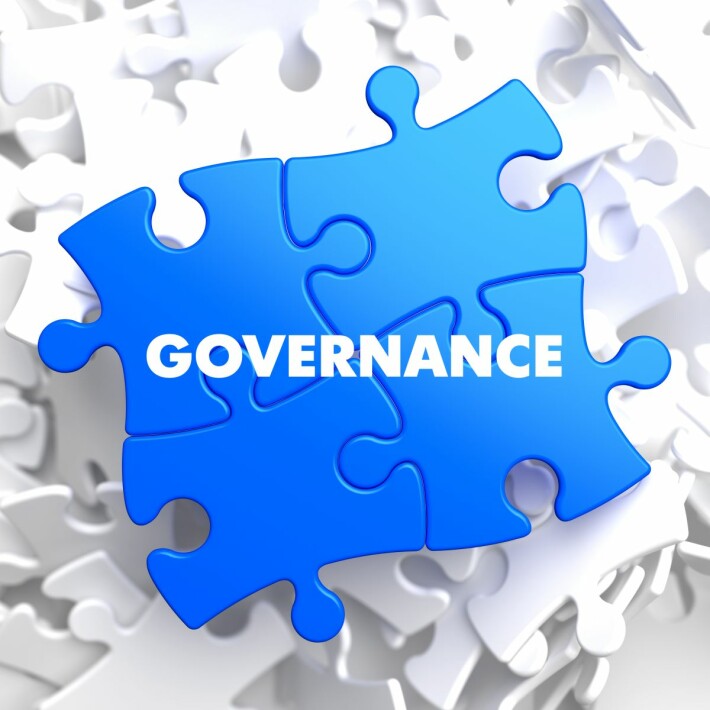 Decred tackles decentralized governance by implementing a hybrid PoW-PoS voting mechanism. In doing this, miners do not have sole control over the future development of Decred. Instead, anyone who owns DCR can help secure the network by purchasing tickets that allow them to participate in the proof-of-stake system. Each block contains 20 tickets so stakers either wait or pay extra to be included earlier. Once a block with your ticket is mined, your ticket enters a pool with a 50 percent chance of being chosen within  28 days and a 99.5 percent chance of being chosen within 160 days. Once chosen, you receive the price you paid for the ticket back plus a staking reward for helping to secure the blockchain by helping to validate a block.

This hybrid PoW-PoS system enables both miners and stakers to submit and vote on improvement proposals. All improvement proposals pass through the Decred Assembly first, a group of vetted Decred users voted into the council. Once a viable proposal is fully developed and tested, it’s added to the source code as dormant code and is only approved when 75 percent of voters vote yes to pass it. Votes are restarted until a consensus is achieved.

Decred’s innovative governance model has enabled the project to surpass Bitcoin in terms of development and features. Decred’s key features include: 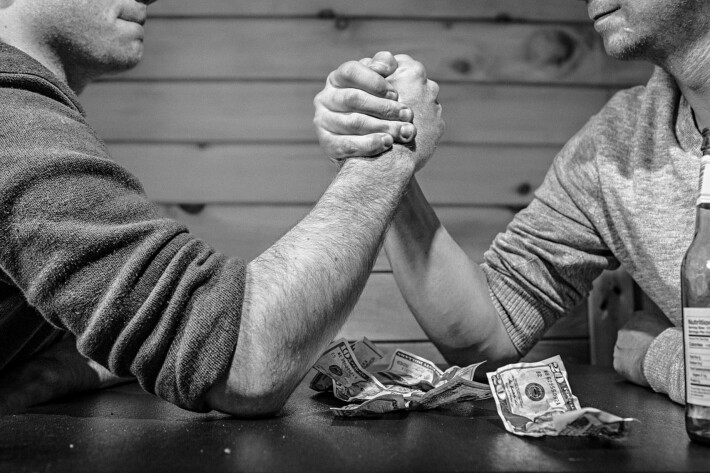 When Decred first launched, the project received a mix of reviews from cryptocurrency enthusiasts. Some people understood the project and could clearly see its value proposition and potential to improve upon Bitcoin’s flaws, while others claimed Decred was not truly new and unique. The skeptics didn’t understand why anyone should use or invest in a cryptocurrency like Bitcoin but with so-called “improved governance”.

Well, nearly four years have passed since Decred’s launch and the cryptocurrency has already differentiated itself from Bitcoin quite a lot. Decred’s aforementioned features of atomic swaps, the lightning network, a hybrid PoW-PoS voting system, and its censorship-resistant proposal platform are unique features to Decred.

Another controversy surrounding Decred is simply the sheer amount of competition it faces in the payment market. Decred aims to be a digital currency for payments just like Bitcoin, Litecoin, Dash, Nano, DigiByte, and countless other cryptocurrencies. The competition is high and Decred’s strong suite is primarily its decentralized organizational structure while other crypto’s excel in scalability, adoption, etc. Whether Decred’s decentralized governance is enough to make it succeed in a highly competitive market is yet to be determined. 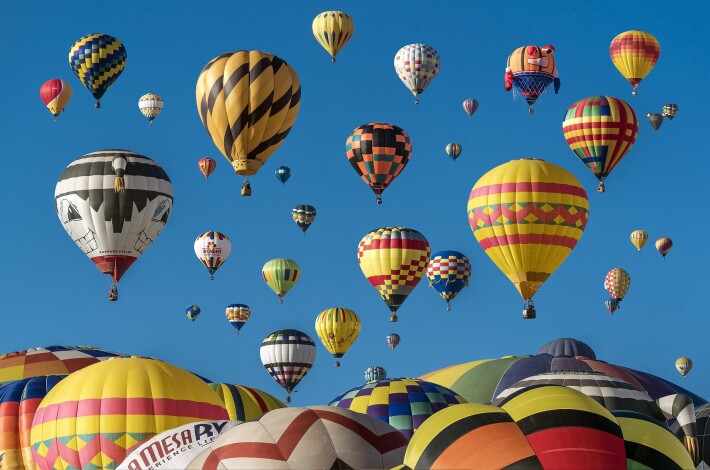 Decred’s innovative decentralized governance model has proven to be very productive, especially in comparison to Bitcoin. The project has already accomplished a lot and has many new and ongoing implementations and products that aim to improve Decred’s adoption as a payment network and currency.

Decred has managed to move quickly and has grown tremendously since its 2016 launch. The project now has:

Since Decred’s launch, the project has already voted on and implemented 19 key improvements such as On-Chain Atomic Swaps, Blockchain-Based Timestamps, Ticket Splitting, various Wallet Implementations, and much more.

In addition to these already completed improvements, Decred is working on 6 ongoing improvements including:

As well, the newest Decred improvements in the pipeline include:

There are a number of Decred (DCR) wallets including 3 core software wallets and 10 third party wallets ranging from hardware wallets to desktop, mobile, and hot wallets.

As part of Decred’s decentralized governance system, a plethora of voting service providers (VSPs) have been created to enable easy user participation in Decred’s PoS system. With VSPs, users don’t have to worry about losses due to computer downtime, flaky internet connectivity, or inconsistent power. Currently, Decred features 22 VSPs for users to participate in. 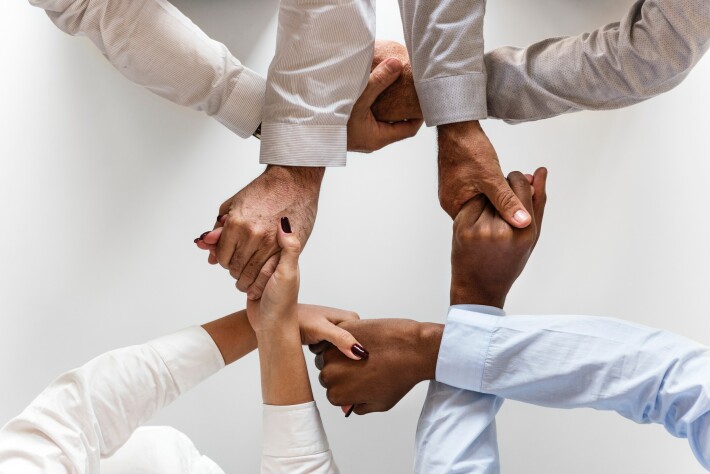 In essence, Decred is everything Bitcoin was supposed to be – a decentralized autonomous digital currency. While Decred is not the most popular cryptocurrency, it is known for its decentralized governance and decision making on the blockchain. This feature alone is what makes Decred (DCR) a top 40 cryptocurrency today and will see that its sustainable for a long time to come. Additionally, Decred’s community is one of the strongest in the industry and its founders are early Bitcoin adopters and developers. Therefore, if its community and founders are able to continue good governance, adopt innovative features, and make good decisions, the project may grow in adoption and be successful long term.

What do you think about Decred (DCR)? Let us know what you think in the comment section below.