What Is 0x? - [A Comprehensive Guide to Understanding 0x] 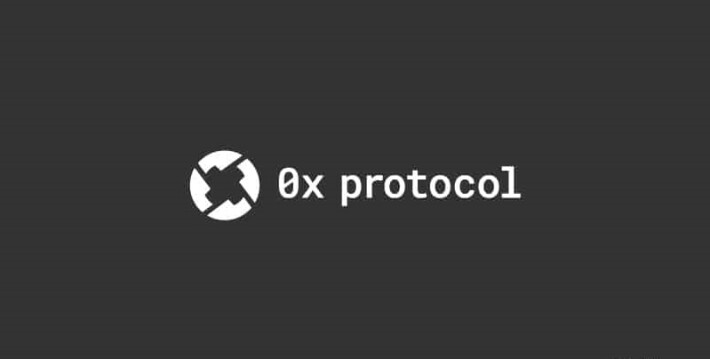 0x is a set of smart contracts. A protocol. It is a platform that can provide a means to exchange various digitized assets on the Ethereum blockchain in a decentralized way. Powering decentralized exchanges (DEXes) is the goal of the 0x project. Before we get into the details of 0x, we should learn why this project was created in the first place. There are problems with existing crypto exchanges, both centralized and decentralized ones.

The Problems With Crypto Exchanges 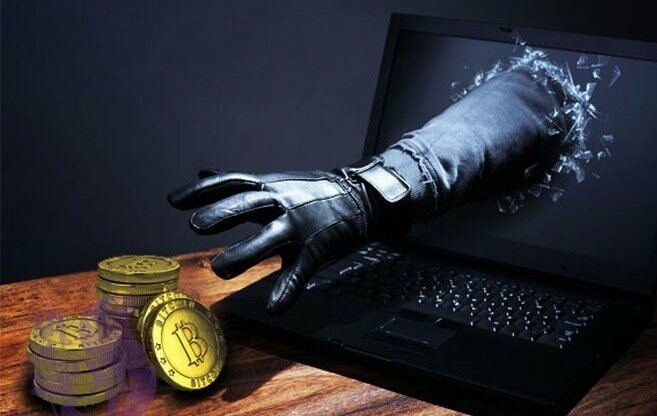 Trading cryptocurrencies should follow the core principle of the blockchain industry itself. Decentralization. However, we are stuck with centralized cryptocurrency exchanges that seem to have the most trading volumes nowadays. Binance, OKEx, Huobi, and many other popular crypto exchanges are very centralized, and it’s always risky to put your money long-term with centralized crypto exchanges. They have a single point of failure, and it’s not even surprising anymore if any of these big companies get hacked one day. Binance, as the biggest crypto exchange in the world, was hacked earlier this year.

The issue with these companies is that they ‘put’ investors money in hot wallet addresses. For example, two different traders make a deposit to their account on the same exchange website. The wallet addresses on this website, then, can be easily exposed to hackers because they are always available publicly. The hackers can easily check how many cryptocurrencies do the wallet addresses own by going to the blockchain explorer sites. They will try as hard as they can to exploit any available loopholes on these exchange websites (usually through APIs).

This is why the crypto community is waiting for a smooth DEX (decentralized exchange) with a good level of liquidity. Different from centralized exchanges, DEX-es do not have a single point of failure. The users control their private keys, and the exchange does not store and ‘mix’ people’s cryptocurrency deposits to their hot wallet addresses. In a DEX, you can just ‘connect’ your own crypto wallet to the DEX, and trade it directly from there. The hacker cannot just ‘steal’ your money from a third party wallet. The idea of a DEX is much more secure than a centralized exchange for this reason.

However, the problem is that most decentralized exchanges have issues with transaction costs. There are a lot of DEX-es that are built on top of the Ethereum blockchain. Each transaction on these DEX-es requires confirmations directly from the network for all the trades. And that can be an issue whenever there’s some network congestion on the blockchain. Take a look at Ethereum as an example. There are many DEX-es on top of Ethereum, but trading can take a lot of time whenever the traffic is full on the blockchain. Sometimes the transaction fees can be very high depending on the congestion status.

Not only that, generally, DEX-es are not user-friendly. It takes a lot of time before users can ‘get used’ to a DEX trading interface. Usually, a DEX has to ‘integrate’ wallet services, and most casual users are not used to it. For example, many Ethereum-based DEX-es force users to use Metamask before they can start trading. The problem is, not everybody uses Metamask. There are a lot of people who are not familiar with Metamask interface.

So, long story short, both centralized and decentralized exchanges have issues. And this is where 0x tries to solve.

0x was funded through an initial coin offering (ICO). The token sale ended on August 16, 2017. At the time, the 0x core team successfully collected $24 million from the ICO investors. 0x promoted itself as a protocol for trading tokens. The idea of 0x is to boost the decentralized trading ecosystem, such as to create a better and more advanced DEX. The project itself was founded by Will Warren and Amir Bandeali.

0x recognized the issues that we mentioned above. They understand the problem with centralized crypto exchanges. First of all, trading in centralized exchanges is against the spirit of decentralization. Secondly, they are becoming easy targets of hackers. Meanwhile, many decentralized exchanges have their own issues, such as transaction costs on the blockchain and the lack of user-friendly UI.

One of the biggest achievements of 0x is their history with DDEX. If you know DDEX, it was praised as one of the better decentralized exchanges. Different from the likes of ForkDelta or semi-centralized exchange called IDEX, DDEX trading experiences were often much faster and smoother. Thanks to 0x protocol, DDEX was able to gain a lot of attention from the crypto community.

Unfortunately, DDEX chose to part ways with the 0x team. They decided to fork the 0x protocol and created their own Hydro protocol. One of the main concerns voiced by the DDEX team was the need to use ZRX token (0x’s native token). The hydro protocol is tokenless, and the DDEX team believed it would suit the exchange better.

At the present time, the 0x team is still improving the protocol to be used for many different use cases. One of the things that they promote to the community is the ‘asset swapper’ for DeFi lending and margin trading platforms.

Purpose and Technology of 0x

In layman’s terms, 0x is a protocol to create your decentralized exchange. The founders of 0x stated that it works like “Craigslist for cryptocurrencies.” Typically, a decentralized exchange requires different smart contracts to accommodate different types of tokens inside one blockchain ecosystem. In Ethereum’s case, they are ERC20 tokens. And with 0x protocol, these problems can be ‘slimmed down’ because it uses a common smart contract on a shared infrastructure.

There are two technologies of 0x platform that makes it possible: the automated market makers (AMM) and state channels. So, with state channels, the transactions will be taken offline. With this, the transaction costs on Ethereum network can be significantly reduced. While with AMM, a third party can manage the trades if the price of a token reaches a certain number. In this case, AMM acts as a counterparty and facilitator. To understand the system better, think about it as an “on-chain settlement but with off-chain order relay” as described by the 0x founders themselves. 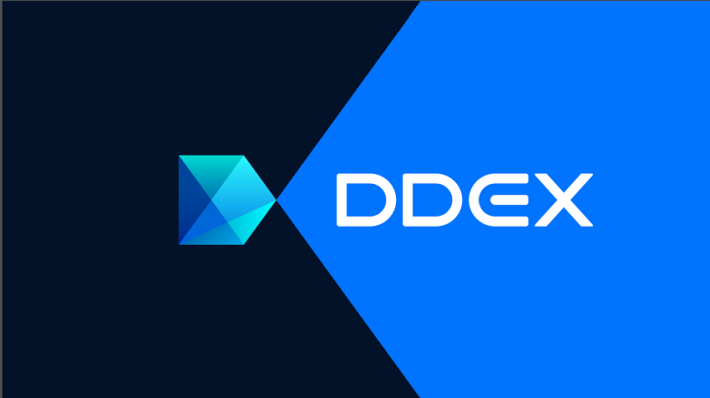 The most significant controversy and perhaps the biggest flaw of 0x is its token model system. Critics have pointed their finger at the use case of ZRX token itself inside the protocol. They believe the token is not needed. The 0x team can even use ETH to pay fees to the relayers if they wanted it. The same critics argued that the only reason why ZRX was created is only to raise funds through initial coin offering. Well, you cannot really raise ICO funds without creating a token yourself.

The DDEX/0x split was the evidence. DDEX team forked the 0x protocol just to ‘stay away’ from the ZRX token. The team behind DDEX believes you can still use the amazing engine that 0x protocol created without using the ZRX token to pay the fees to the relayers. That’s actually why they created Hydro protocol.

ZRX Token In The Crypto Market

Despite the criticism against the use case of ZRX token in the 0x protocol, but ZRX is actually doing decently in the crypto market. When this post was written (October 3rd, 2019), one ZRX token is worth $0.213051 USD. ZRX has a market cap of $128,029,729 USD, with more than $22 million daily trading volume. It is ranked 42nd in the cryptocurrency rankings on CoinMarketCap.

There’s no direct competitor to the 0x protocol except perhaps its forked version, which is the Hydro Protocol. 0x protocol’s biggest competitors might be other blockchain systems that support interoperability. The likes of Cosmos comes to mind. You can ‘connect’ different blockchain systems through the Cosmos network. 0x might have to compete with Cosmos and other interoperability networks in the future.

0x protocol is a significant upgrade to normal DEX-es on Ethereum blockchain. It has proven itself as a great protocol for different types of use cases, as well. However, 0x is still very new and might need more time before different projects can start utilizing the protocol. Only time will tell whether 0x can fulfill its full potential or not.