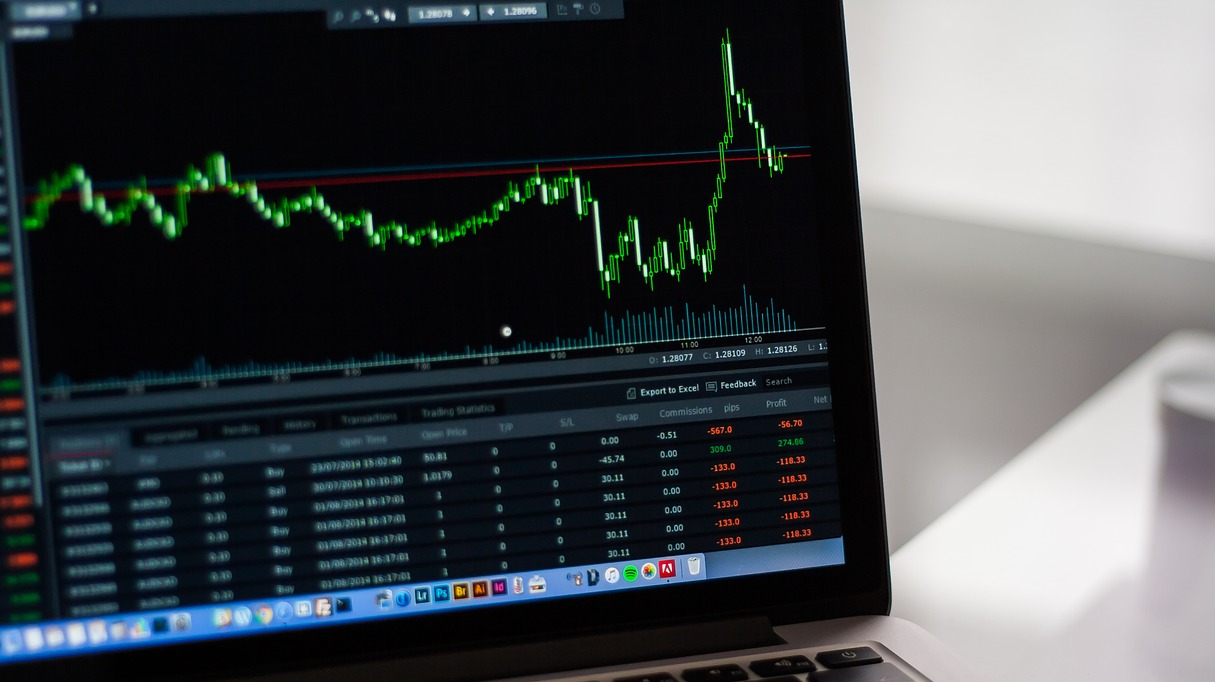 Kraken, a prominent cryptocurrency exchange that’s well-known for its standing in the industry, has added Brave’s Basic Attention Token (BAT) and WAVES to its platform.

In its listing announcement the crypto exchange detailed that Brave’s BAT has seen its price grow exponentially since its initial coin offering (ICO) as each BAT was sold for $0.036 in May of 2017, and its now trading at around $0.23.

Similarly, one WAVEs token was initially sold at $0.188 in May of 2016, and the cryptocurrency has been trading at $1.42 in the last few days. Its all-time high was of $18 per token in December of 2017, when most cryptos hit their all-time highs.

The tokens will now be available on Kraken and Kraken Pro, with the following trading pairs:

On this blog we’ve looked at the Brave browser and the BAT in the past, and detailed that it has grown by – now – over 1,000% in the last 12 months in terms of publishers looking to earn the token through the company’s privacy-centric advertising system.

Kraken itself is a cryptocurrency exchange that struggled throughout the 2017 bull run but managed to recover and maintain its liquidity. While users were unhappy with it at the time things seems to have improved.

A blog where we'll look at news related to cryptocurrencies ,relevant stocks, and more