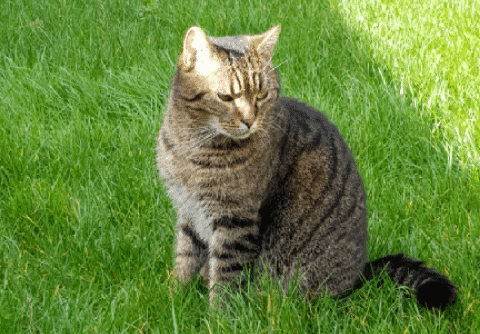 This week the return on investment of Dikke Streeps prediction went up with 7% and this week and all coins went up again.

There were was 1 rank movements this week Dogecoin took the 4th spot of Ethereum.

Ripple was the worst performer with a profit of 2%.

It looks like Dikke Streep can be wright in the long run if the performance of ETH can improve. BTC and LTC are currently to strong for ETH and Dogecoin became stronger also.

ETH is making a small recovery but the delay of the Istanbul hardfork pushed down the profits.