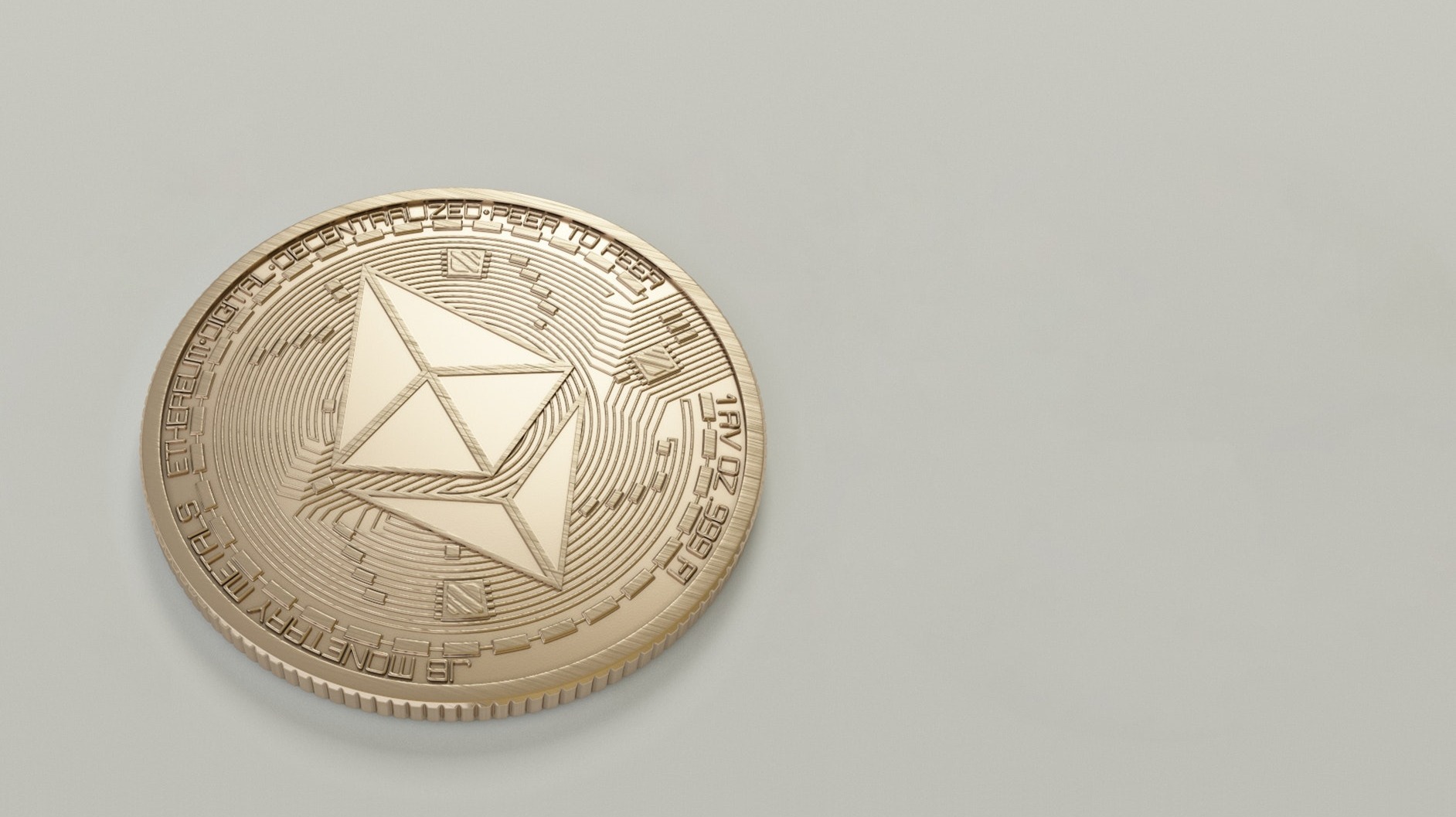 With Norton Antivirus you can mine Ethereum on your computer.

Norton Antivirus is software with modern algorithms that allows you to protect your devices in real-time against viruses, malware, spyware, and other cyber threats.

In addition to providing cyber security services such as anti-malware security, its own VPN, cloud backup, password manager, among others, now the company Norton Life Lock Inc, with more than 30 years of operations, has announced that Norton Antivirus will be able to mine Ethereum on your computer. 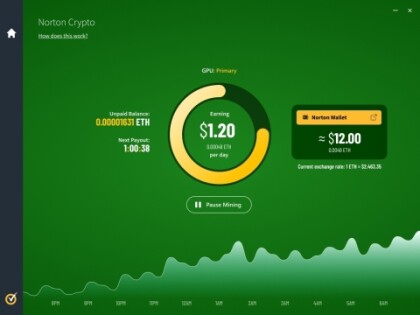 In the note published on June 02, 2021, it can be read that the product is called Norton Crypto and that a select group of Norton 360 users will be invited to mine Ethereum through the early access program, but today, all users of the product can do so.

The function will not be activated by default. Each user will decide whether to activate it or not, taking into consideration that the resources or power of their equipment will be used to mine Ethereum, but that is not all, Norton 360 will keep 15% of what is mined, which would be like a commission for the service. 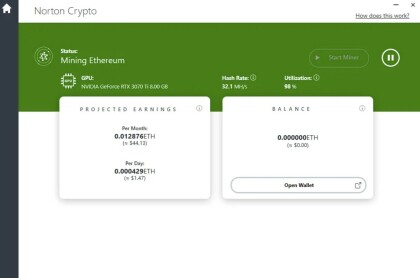 They will provide an encrypted wallet where the mined crypto assets will be stored but withdrawals can be made to Coinbase. In principle, only Ethereum will be able to be mined, but they reported that other cryptocurrencies may be mined in the future.

I would like to know your opinion. Would you be willing to mine Ethereum on your computer if you have Norton Antivirus? Let me know in the comments.

Cryptocurrencies And Something More ...

Topics related to the wonderful world of cryptocurrencies ...