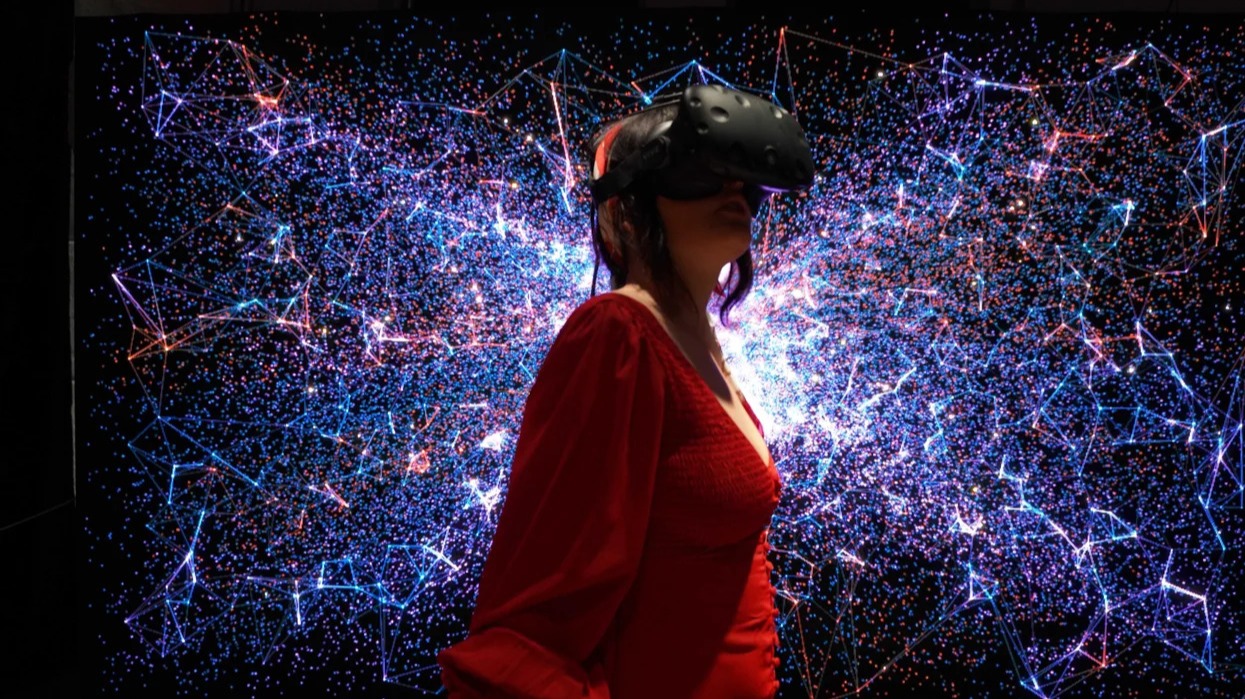 Ethereum and Bitcoin miners are still making profits in today’s environment thanks to all-time high hash rates on both blockchains. CoinDesk asks, “Is Bitcoin a Risk-on or a Risk-Off Asset?” (A Great Read) Maybe a better question is, will bitcoin ever become a reserve currency? And Grayscale says the SEC could violate the Admin Procedure Act by rejecting spot bitcoin ETFs. Still, the Grayscale CEO says it’s just a matter of time before the SEC approves one.

UST, Terra’s stablecoin, is now the third largest stablecoin by market cap after flipping Binance USD (BUSD). Only Tether (USDT) and USD Coin (USDC) left to overcome, but it will be a while because UST is still below the top 10. It is looking more likely, however, that USDC will overtake USDT, maybe sometime in the next couple of years. But a bull run could catapult USDC higher much faster. It’s $32 million behind USDT. and UST is $32 million behind USDC. In this race, it’s hard to be a loser as all eyes are on stablecoin, which could see regulation in the U.S. sooner than the rest of the crypto market. At that point, USDC will likely get a boost that will drive it past Tether more rapidly.

Coinbase is the target of a class-action lawsuit. Claimants argue its arbitration policies suck.

Litecoin whales are splashing their fins, trading at levels not seen since early 2021.

Almost 80 percent of crypto consumers use bitcoin to make payments, online and in the real world. Here are 9 S&P 500 companies that accept bitcoin for payment. 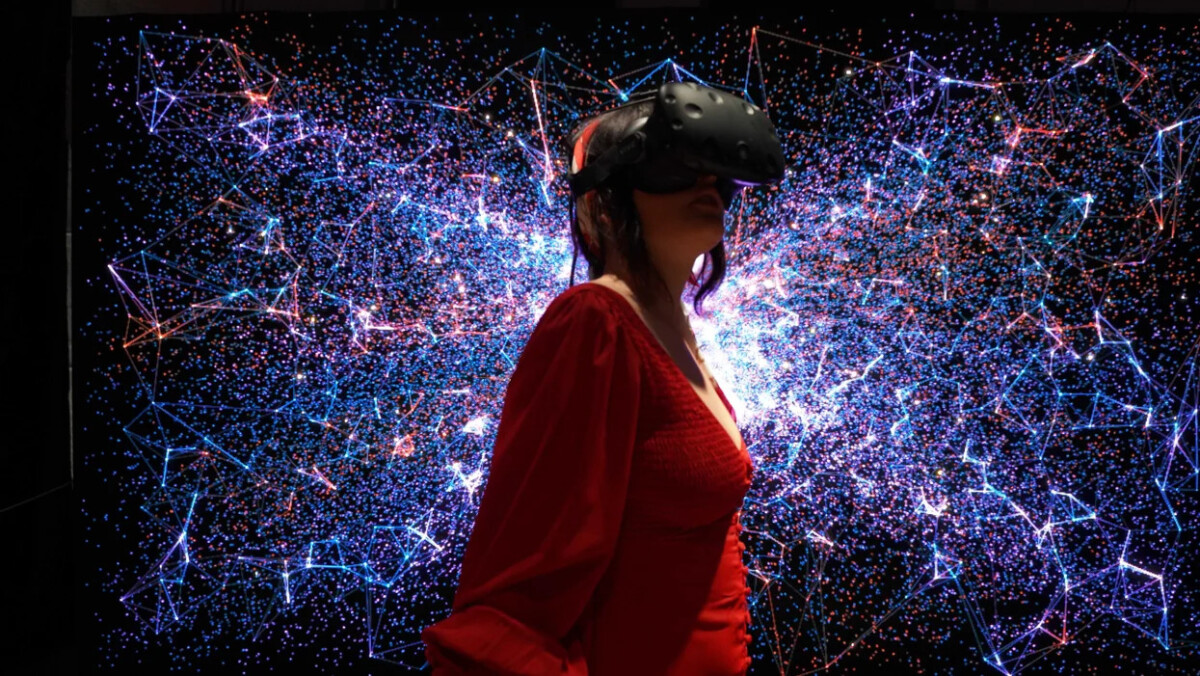 A committee of the British Parliament claims there’s no need for a British retail CBDC. Their published report is subtitled, “A solution search of a problem?” It’s unclear if this is a part of the report, but Forbes’ report tagline reads, “To get the digital currency we need, we must get the digital identity that we need.” The interesting thing here is that both the British Parliament committee and the Forbes contributor critiquing it tie a potential central bank digital currency to digital identity, which they say must be a precursor to the CBDC. You agree or disagree?

Ethereum Co-founder Vitalik Buterin has spoken out on Elon Musk’s attempt to buy Twitter. He said hostile takeovers of social media platforms could have “serious ramifications.” Finally, someone is making sense.

Ted Cruz seems to think that bitcoin is a Republican tool. The truth is, bitcoin has no political party. This is a very important distinction. You know how both the left and the right, conservatives and liberals, co-opt children to make their talking points on education? It’s always for the children. Do what we want, “for the children.” Change this, change that … for the children. Now Ted Cruz wants to co-opt bitcoin for his uses, praising decentralization as if he understands it. He works within a centralized system toward centralized goals and criticizes leftist’s for hating bitcoin. Maybe they just don’t like people using bitcoin to get around their laws. That doesn’t mean there isn’t legitimate criticisms of those laws. Bitcoin is neutral. Politicians aren’t.

A Chinese fugitive billionaire claims his cryptocurrency could someday replace the renminbi. Great things are made of dreams.

I hope you like this issue of Cryptocracy. Snark and commentary in italics.