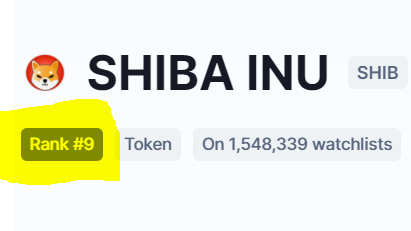 Let's Hear It For ETH, Shiba Inu, and the Metaverse

Ethereum has burned $2 billion of ETH since August 5. Even better news, ether hit an all-time high of $4,459.20 on Friday. Oh yeah, and Shiba Inu has become ETH’s biggest burner. Take that Elon! In your eye DOGE!

Facebook is rebranding and changing its name to Meta to lead the way into the metaverse. On the back end of that announcement, Decentraland’s token MANA saw a leap in value of 44 percent. If you’re wondering what the metaverse is, allow me to explain it in two sentences: First, it isn’t. That is, it’s a future cross-platform fantasy world where some real people will make millions of dollars by allowing other real people to live in a virtual reality on top of actual reality. Have fun with that! 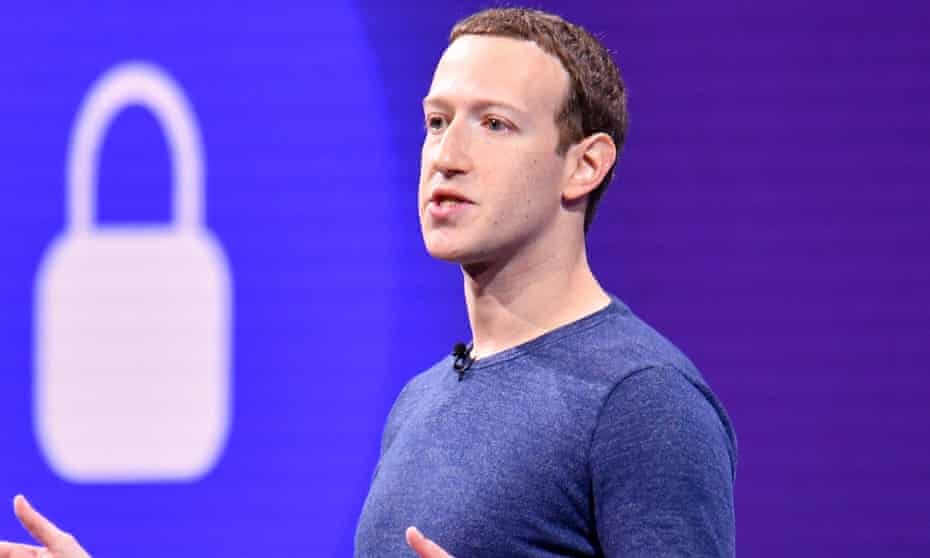 On the other side of the big body of water is another big money bucket. One Thailand billionaire clan called Central Group is creating a cryptocurrency for its 80,000 employees. The company develops shopping malls.

It’s not surprise that bitcoin is flirting with the moon. It’s been hovering around or just over the $60,000 mark for days. The reason for this is because investors are refusing to sell, anticipating higher highs. Crypto exchange Kraken blames it on the whales. Meanwhile, new immersive cooling technology could make Elon Musk happy. Earlier this year, the tech magnate criticized bitcoin for not being green enough. And Rhodium, a bitcoin mining company, wants to go public. They’re raising $100 million. But just when you thought the earth was safe for bitcoin, Mark Cuban partners with Voyager Digital to pass out free bitcoin. But you have to act before midnight on Halloween.

One-third of U.S. small businesses accept cryptocurrencies as payment. Fifty-eight percent of them prefer bitcoin. See what the other four are here.

El Salvador is buying up bitcoin like it’s garlic-infused breadsticks. What does that even mean? It means the company is using its own fiat currency to invest in crypto. Two questions:

Did you know Cardano has a stablecoin? Ardana has raised $10 million in seed money. And one prognosticator is asking, “Is Cardano dead?”

MasterCard partners with Bakkt to offer crypto payments for everyone. On the news, Bakkt’s stock jumped more than doubled.

Speaking of Shiba Inu, during the recent rally that put the altcoin in the crypto top 10 by market cap, Coinbase went off line and blocked users from selling. Remember the Robinhood-GameStop fiasco? Yeah, same thing.

While you weren’t looking, or maybe you were looking, a Cryptopunk sold for half a million dollars. Kiss my crackers.

Since January, bitcoin ATMs have doubled.

The five cryptocurrencies with the biggest gains in October. And, yes, Shiba Inu is leading the way.

Apple co-founder Steve Wozniak says cryptocurrencies will be used effectively. Is that news to anyone but Wozniak?

Nascar driver Keith McGee discovered $181 million of Shiba Inu mistakenly deposited into his Coinbase account and wants to return it. What the frosty milkshake? Would you return it?

How to recover lost cryptocurrencies. Yes, it can be done. Sometimes.

Does Israel need a digital shekel?

Will cryptocurrencies be useless in the metaverse?

Pros and cons of investing in crypto.

This post is not financial advice. I am not a financial advisor. For information and entertainment purposes only. First published at Cryptocracy.