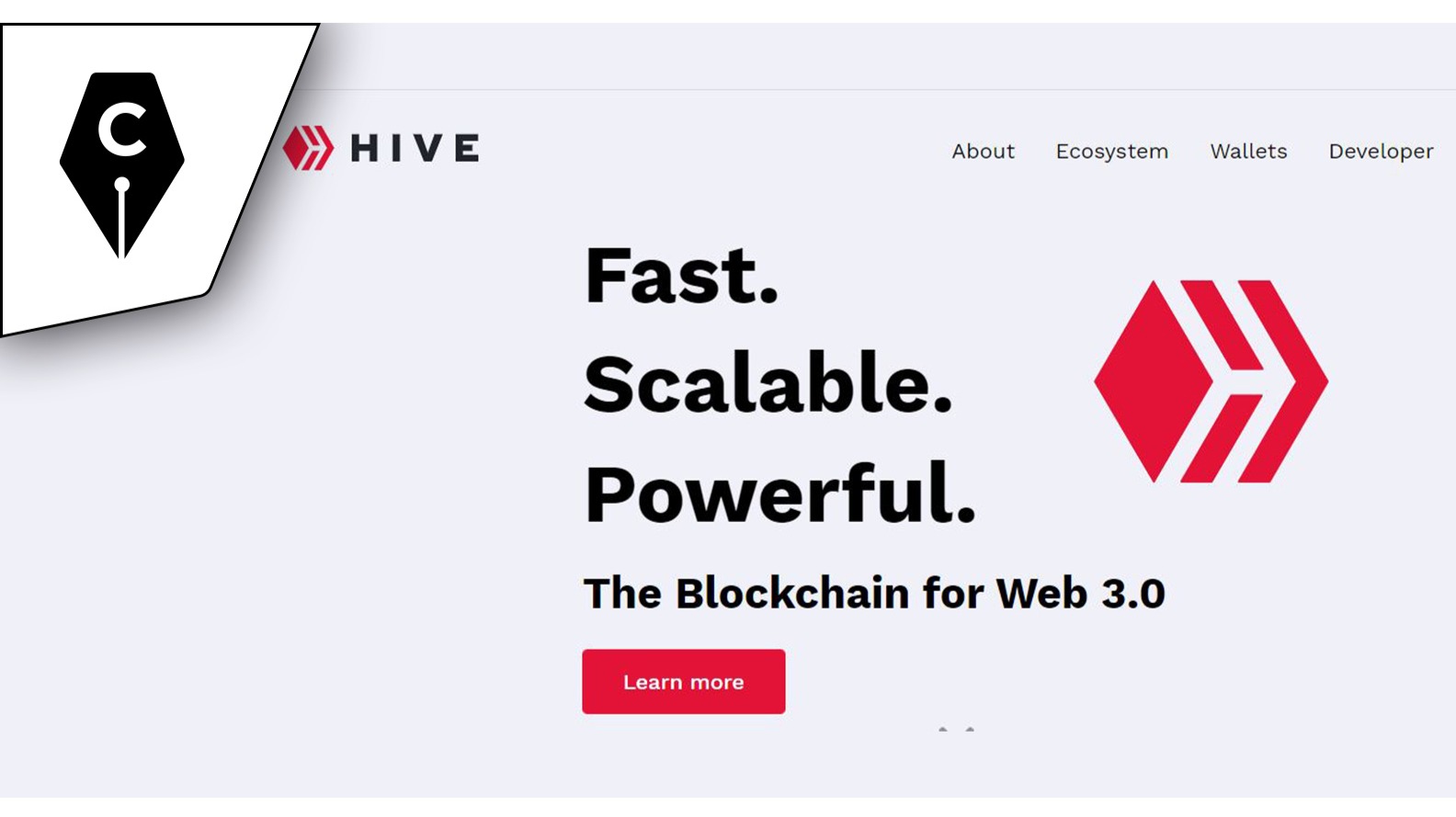 Is Hive a Honeypot Or Just Another Steemit Clone?

Early in 2020, Steemit Inc. and the TRON Foundation announced a partnership that was supposed to lead to Steemit and other Dapps (decentralized apps) on the Steem blockchain integrating into the Tron blockchain. That was supposed to be a good thing. What happened next, however, shocked the entire blockchain community.

Many of the problems that had plagued Steemit until then finally came to a fore. The chickens came home to roost.

When the bear market hit in 2018, Steemit subsequently laid off 70 percent of its staff.  This didn’t sit well with the Steemit community and some infighting ensued. One year later, Steemit still hadn’t pulled itself out of the financial hole it was in. The CEO of Steemit Inc. began looking for a buyer and found one in Justin Sun, CEO of TRON. Some media outlets called it a hostile takeover.

The sell upset many members of the Steemit community, particularly the witnesses, who subsequently soft-forked the chain to prevent Sun from using his stake with undue influence. One particular point of concern was STEEM held in a Steemit Inc. account and earmarked for development purposes. In return, Sun installed his own top 20 witnesses.

Essentially, every top 20 witness and several of the top Dapps, including block explorers, defected, creating a hard fork that became Hive.

When Hive forked from Steemit, the platform matched the majority of Steemit users’ STEEM holdings one for one. If a user had 1,000 STEEM, they also had 1,000 Hive.

The platforms operate independently and Hive is its own blockchain. It has its own witnesses. On the pavement level, there is very little difference between the two platforms. However, the bidbots have disappeared, even from Steemit. One reason for that is that many of the bidbots on Steemit were owned by some of the witnesses who defected to create Hive. Today, Hive is a thriving community of committed loyalists.

Hive’s home page describes the platform as “The Blockchain for Web 3.0.” But what does that mean?

In developers’ own words, the Hive blockchain has three primary benefits:

Interestingly, as proof of its power, Hive’s web copy says the platform has been “Battle-tested for 4 years by hundreds of apps, communities & projects around the world.” Of course, that “4 years” is in reference to when Hive was a part of Steemit. In essence, this messaging is a confirmation that Hive is essentially a Steemit clone. It operates much like Steemit does.

That doesn’t mean that Hive has all of the same downsides and problems associated with Steemit. For one thing, the site is much more attractive than Steemit ever was. Kudos to the design team. What’s far more important is the functionality.

In the spirit of transparency, I have not used Hive. My account is inaccessible due to my having lost my keys, to both Hive and Steemit, after the fork occurred and before I ever made use of my Hive account. Based on feedback I’ve received from some Hive users, Hive is somewhat better than Steemit, but there are similarities as well as a few differences.

Being forked from Steemit, Hive is built on the delegated proof-of-stake consensus mechanism. That means its governance is very similar to Steemit’s.

After reading through the Hive whitepaper, the operation of the blockchain is very much like the operation of Steemit. A review of the top witnesses also shows that many of them were the top witnesses at Steemit before the hard fork. Where Steemit issued STEEM and allowed users to convert STEEM to Steem Power, Hive issues Hive and allows users to convert it to Hive Power. Hive’s stablecoin, Hive Dollars (HBD), is the equivalent of Steemit’s Steem Dollars.

Despite several similarities, there are some differences between Hive and Steemit. For one thing, HBD market cap can’t be more than 10 percent of Hive market cap. Users holding HBD in their accounts can also earn 3 percent interest on it. That’s a huge benefit, in my opinion.

Hive also has a robust ecosystem of dapps that operate on the blockchain. Many of them migrated from the Steem blockchain with the hard fork. Dapps include Splinterlands, Peakd, 3Speak, D.buzz, DLease, LeoFinance, NFTMart, and more.

Would I Recommend Using Hive?

Based on what I’ve seen and heard, I have no problem recommending Hive. As long as witnesses can control the usage of bots and prevent them from contaminating the rewards pool, Hive should thrive and be a great place to earn rewards for your content. Access to Splinterlands alone is a benefit to anyone into gaming. A look at other dapps currently on the blockchain should indicate more value. I’m looking forward to keeping an eye on Hive’s future development. If you are a current Hive user and would like to help me onboard, I’m considering an alternative account and starting over. 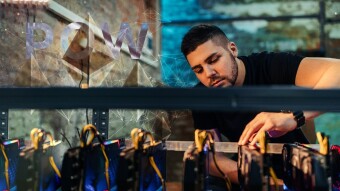