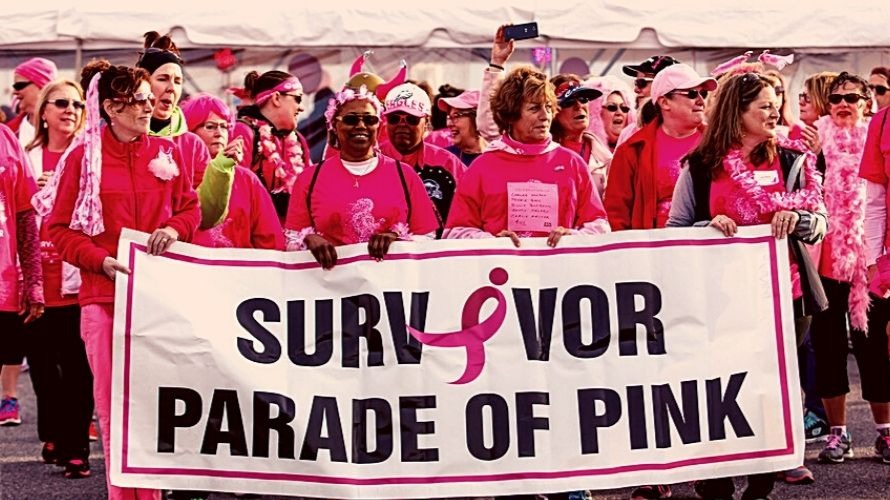 Crypto gets a pink ribbon! The Susan G. Komen Foundation, the largest breast cancer charity in the world, now accepts cryptocurrencies. More of these kinds of headlines will lead to mass adoption.

In case you missed it, the bitcoin dominance rate fell below 40 percent late last year. Meanwhile, the world’s favorite cryptocurrency ended the year on a flatline. It seems that the market is accumulating. Maybe bitcoin has found a new floor? At 5:25 a.m. EST today, BTC was just under $47,000.

Binance CEO Changpeng Zhao opined this week that crypto still needs centralized systems to integrate with traditional finance. He’s not wrong. The alternative is to continue the collective commitment to decentralization and continue to be ostracized or buckle to tradition and see mass adoption. The first way will still see glory, but the road is longer and harder. On Friday, New Year’s Eve, CZ met with the Ontario Securities Commission to clarify statements it made to customers in a memo. On Thursday, the OSC said Binance was not authorized to trade in the province. Nevertheless, Binance has a new girlfriend called Swipe and now wants to take her to the prom—if she’ll only spread her chip reader for him. I guess CZ really is committed to traditional finance integration.

RadioShack has been a dying brand for years. In 2015, the once ubiquitous electronics retailer filed for bankruptcy protection. Now, in an effort, to resurrect its big brand, the retailer will revamp as a crypto exchange. Like Caitlyn Jenner, the brand aims to keep up with the Kardashians.

The Bank of Jamaica is committed to a central bank digital currency by March. In Mexico, however, the target date is 2024.

Tether ends the year on a happy note. Nearly hitting $80 billion in market cap, it has solidified its place as the world’s largest stablecoin. But for how long?

At least one market analyst predicts Ethereum will overtake Bitcoin in 2022. Currently, more than 70 million wallets hold ETH, but this is still a “wait and see.”

Could airdop culture pose a threat to DeFi?

NASCAR driver Brandon Brown almost got a new sponsor in LGBCoin. Most presidents with a coin named after them simply have a coin with their name in it. Trump has one. And Clinton had one, although it could have been named for Hillary as much as for Bill, even though her desire to be president was dashed on the hopes of the orange-haired reality TV star from New Yawk. Even Gary Johnson, who lost his bid as president, had a cryptocurrency named after him. But Joe Biden’s crypto namesake is called LGBCoin, an epithet. Brown unveiled his new paint job a few days ago. Unfortunately, NASCAR hasn’t approved of the sponsorship deal yet, so the paint job may be a little premature. Woops! 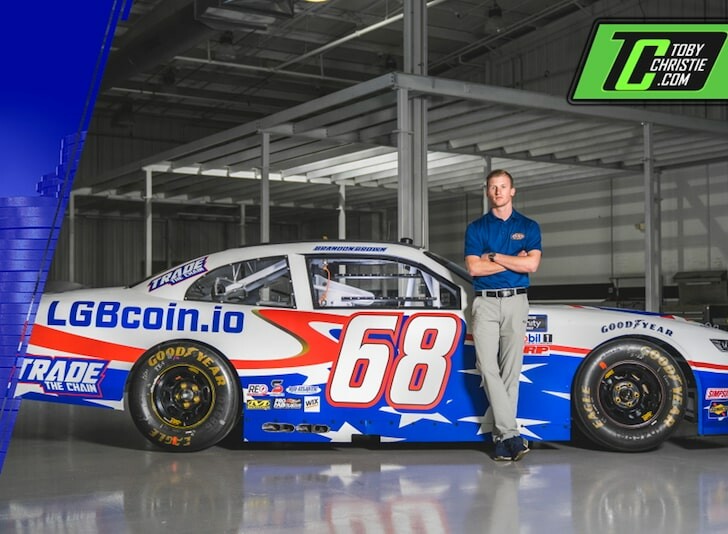 Anthony Pompliano, known simply as “Pomp” by adoring fans, says we may be in for a longer crypto bull market.

MicroStrategy, already a bitcoin whale, used the end-of-year dip to buy up $94.2 million worth of bitcoin.

A restaurant in Florida has a crypto-themed menu.

And we’ll end this letter on this high note:

This is not financial advice. Please consult a financial advisor before investing in cryptocurrencies. First published at Cryptocracy.