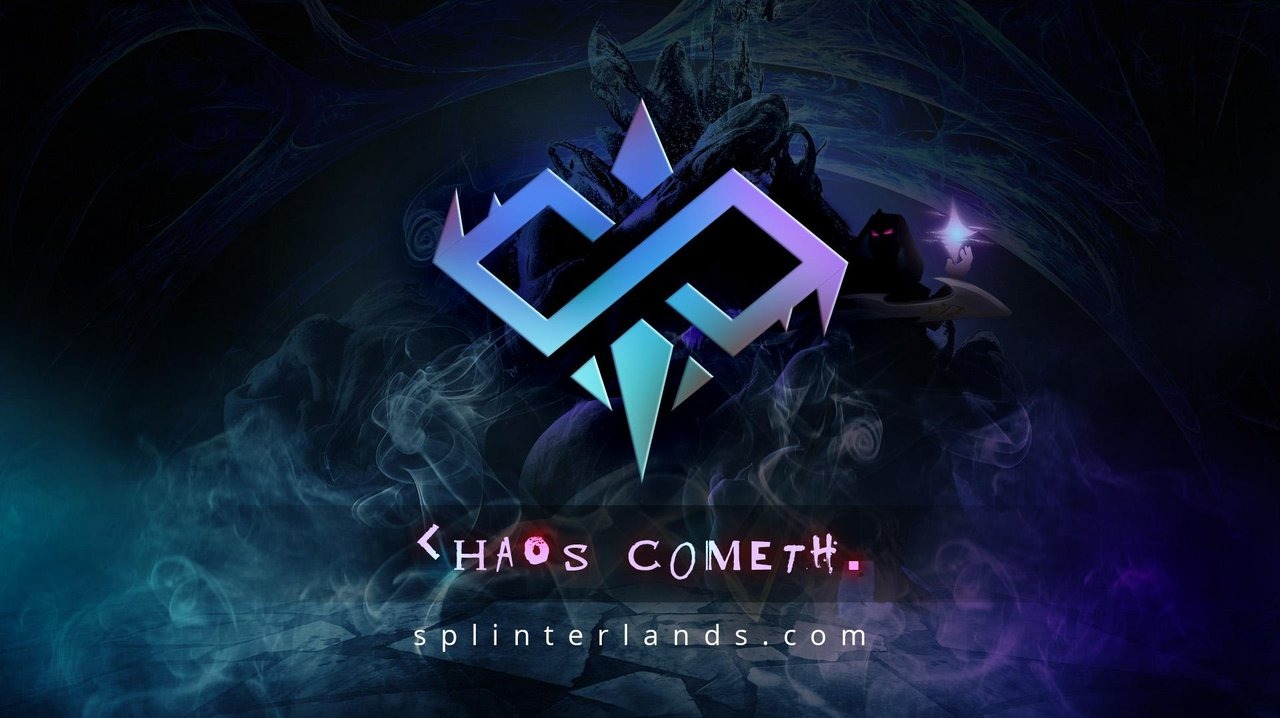 Yesterday finally saw the start of the general sale for Splinterlands newest expansion set - Chaos Legion. While we already saw two stages of presales and a special bulk discount deal that sold a combined number of almost 4 million packs, the general sale allowed everybody to finally get their hands on some Chaos Legion packs without having to worry about vouchers or anything else. So, how did it go and what's the outlook for the next weeks and months? Well, personally, I'd say the general sale so far has been quite the success! At the time of writing this, more than 2,100,000 packs have already been sold in the general sale which is a pretty crazy amount of packs. Let's just compare these numbers to sets that were sold in the past: Untamed had a total of 1,500,000 packs for sale, Dice had 300,000. Selling out both took more than a year. Now also factor in that Untamed packs were sold at only 2$ while Chaos Legion packs are 4$ and it's easy to see that Chaos Legion has blown everything out of the water that we've seen before.

But wait, there's more. There were a lot of official updates in the Splinterlands Discord but one of them stood out to me:

Just let that sink in for a second. Obviously, 2020 and especially 2019 have been way slower years for the game than 2021 but nevertheless, this is a crazy accomplishment. Together with the above, all these points only allow one conclusion: The launch of Chaos Legion has been an astounding success!

Now I know what some of you might say - "But I thought it would sell out within the first 24 hours, it's what we've been told in #mavs for months!". Well, yes, some people still claimed it would be possible and for a short period of time, this has been the broader consensus in the community. But this was when Bitcoin was close to 70k and everybody expected it to push for 100k pretty soon. The sad truth is, general sentiment in crypto has been turning bearish ever since and there's just a lot less loose money to spend on stuff like Splinterlands packs.

But even if sentiment was more bullish right now, I think that the instant sellout was never really an option - 15 million packs is just really a lot to absorb. Just think about it - those 2,1 million packs cost 8,200,000$ in total to buy, buying the remaining 8,500,000 packs will cost another 34,000,000$! That said, I'm not really worried about the coming months. Quite the contrary actually, things seem to be moving faster than what I anticipated prior to the general sale!

For every single set so far, things have started with a lot of selling right away. After that, things slow down considerably and pick back up once we get closer to the total print run. While there are a lot more packs for sale this time around, there's already been a lot larger percentage of packs absorbed in that first go. Once things have settled down a bit, we should be somewhere around 45%-50% of all packs already sold. Things will get slower without doubt, but I think there's zero chance that Chaos Legion will even last close to a year before selling out!

The next big thing is going to be the land reveal and once we get closer to that, once people understand just how much collection power they will need to power all their land, demand is going to sky rocket again. Combine that with a (hopefully) steady increase in new players as well as new partnerships coming in and it's quite likely that we'll sell out of packs way before summer. I'm not going to predict anything, but with some good news coming in and interest in Splinterlands spiking again, I could see the last one or even two million packs being sold within a single day. I know there are still a lot of doomsayers around, but actually the last 24 hours should have restored faith in everybody doubting the game.

So - what am I going to do for the foreseeable future? Well, there are 3 parts to my plan:

First of all, I'm going to spend the DEC I earn from playing to complete my Chaos Legion set. I already maxed out all summoners and most of the key cards and am mostly only missing some of those niche cards that I really only consider in certain rulesets or as fillers if nothing better is available for a mana or two. This is going to take a few days or maybe weeks, depending on the price action we'll see in the coming days.

Beyond that, all additional DEC earned from games as well as my renting accounts will go towards buying additional summoners and gold foil cards. I own 1019 plots of land and working it all will require an absurd amount of cards. I absolutely don't expect to even be able to work the majority of these plots in the beginning, but I want to prepare as good as I humanly can. So the longer the card market stays cheap, the better for me. I'll accumulate as much as I can and keep buying cards every single day. Lastly, all the credits I earn from my referrals (which was quite a bit so far as you can see) will go towards buying new packs. The cool thing is that I don't bother with bonus packs for now so I just buy another pack whenever my credits cross 4,000 again. I expect vouchers to be worth way more than 4$ some time in the future, so I'm not going to use them on packs and will instead just stack them as they come in. Getting individual cards would probably be the better deal overall, but I just love opening boosters too much and since it's basically free money after all, I feel comfortable to gamble a bit with these packs.

So all things considered, I'd say that things are looking crazy good for Splinterlands right now. If they play their cards right, this is going to be the most successful year in the game's history by far. I know a lot of people that came in during the FOMO wave are at a loss right now but everybody that's able to hold on to what he has and to just accumulate for a few more months should be in for some huge gains down the line. I'm really excited for the coming months, we haven't seen anything yet!