My favorite Publish0x authors & why you should follow them! #MyPublish0xAuthor 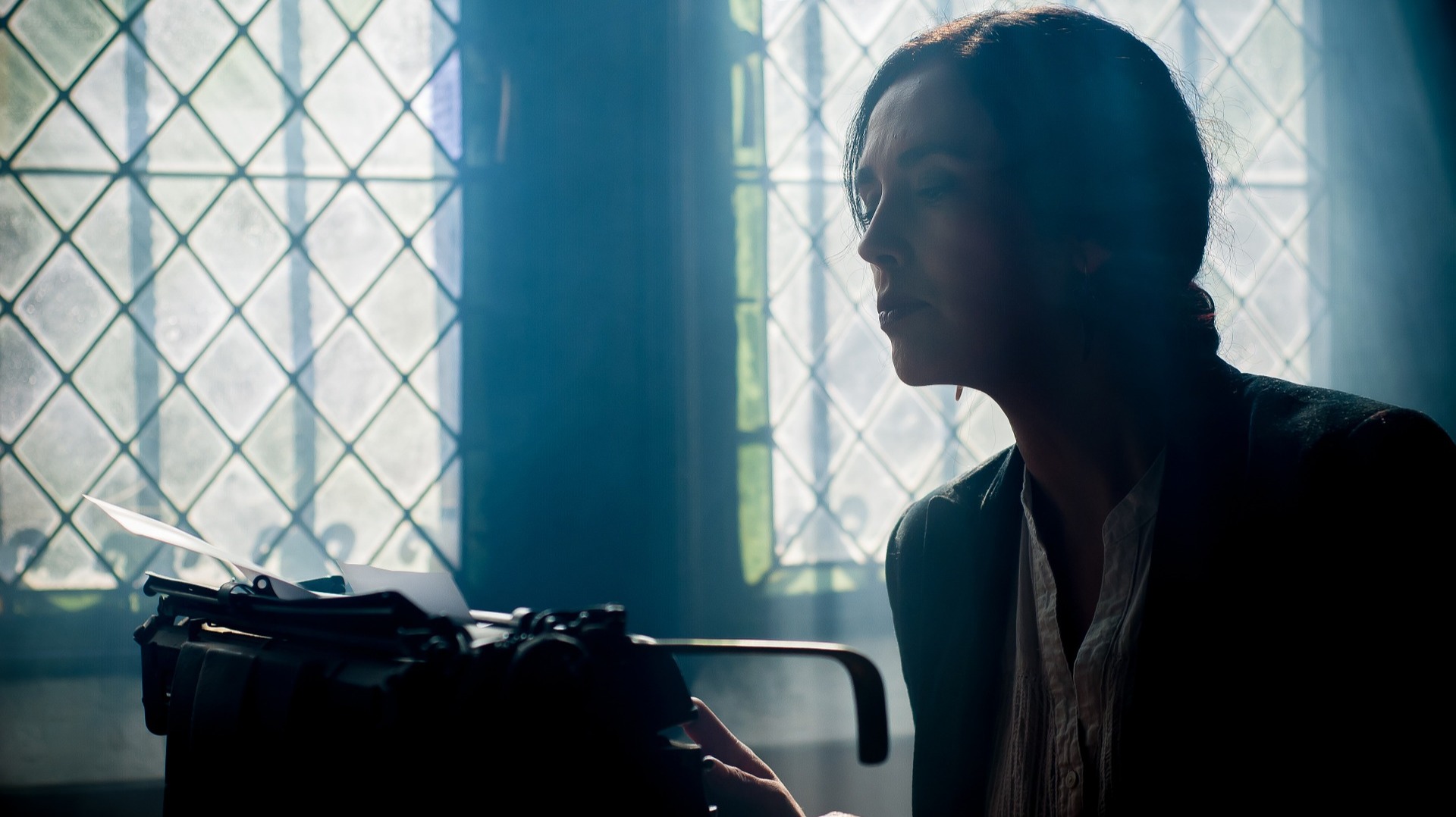 My favorite Publish0x authors & why you should follow them! #MyPublish0xAuthor

I have 7 authors here on Publish0x that I really enjoy reading & following.

SkinnerCrypto has strong opinions about things & isn't afraid to say what he wants to say about the topic, no sugar coating BS. Also a bit of techie, so he knows a thing or two about'ch'er Linux or other tech-related hoohah. He usually brings a bit of comedy into his posts as well, whether intentional or not :D

Jday is a cool guy, loves nature, takes pics of them & has recently written a few articles about bees, of which there is a serious lack on this platform! More people need to write about bees! I think only on Cent, he's also doing a Word-Of-The-Day thing as well, which is fun! He's just a fun guy to talk to :)

Blueeys8960 has just a happy, positive attitude in all of her posts! Very enjoyable experience to read her content & I love reading about the food stuffs :)

Ghengis is a photographer! He shares TONS of pictures from his trips around the world, loves coffee & just has a great attitude in general :) Also check him out on Cent for some extra interactivity!

Epic Dylan ;) he's a writer & philosopher. He writes poetry, short stories, longer stories & writes about philosophy. Philosophy kinda goes a bit over my own head, but it's enjoyable for me to read. I have learned about some new things, new ideas & philosophies that I have not heard or known of previously, thanks to him. Check him out on Cent as well!

Abisai makes different types of artwork, whether it's photographs which are usually black & white closeups, or his own drawings of different characters. I love the closeup photos the most because it's just pretty awesome to me to see macro images of different things. Letters in a Book is kinda neat in my opinion & I really enjoyed the images he posted a while ago about the tissues. Those pictures just looked super cool!

Mr. Bruce man! He's a decentralized goose! He's waaaay down the rabbit hole, trying to build out a crap ton of projects & get as many people on board as possible! Go follow him to find out everything he's working on. It's literally too much for me to explain here, lol! He's very enthusiastic to find new things related to the blockchain & NFTs specifically. Check him out & jump on board!

Posts relating to crypto stuff, whether help, information, questions, or whatever else. 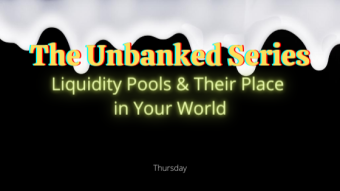 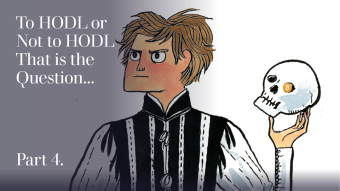