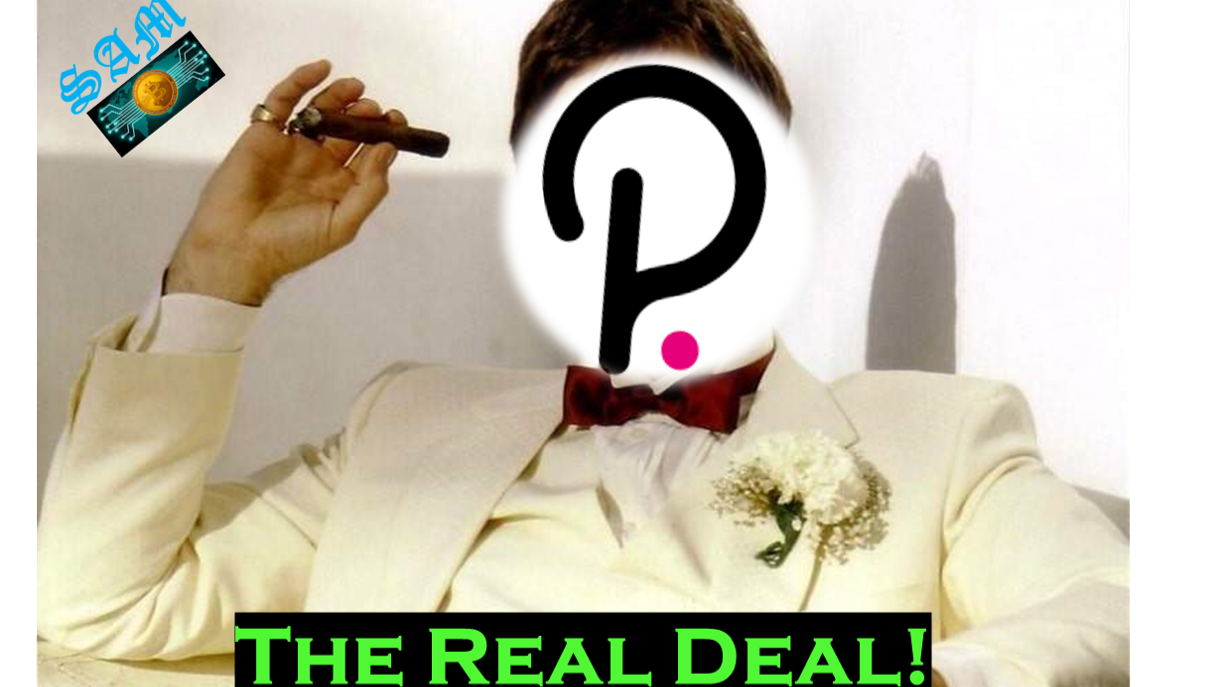 Polkadot: The Real Deal or just a Wannabe?

A few days back as I was checking the crypto rates on Coingecko as I always do about 100 times a day, I suddenly noticed a new coin which I had not seen before. What totally baffled me was that this was not a new entrant in top 200 or top 100, it was sitting there at Top 10. I was wondering if this was some system error by Coingecko where they added a few extra zeros at end of the market cap of this coin by mistake or there actually was a new coin who had managed to generate a market cap of over $5 Billion all of a sudden.

Last couple of months have been boom time for many projects in crypto and I was not surprised to see the jumps by ChainLink, Synthetix, Cosmos and Cardano. These had not really shocked me as I knew about these projects for a long time and I knew they were genuine projects with solid long term potential.

Polkadot on the other hand was a coin I had not heard of before and was no where in my radar. I decided to spend the next couple of days trying to find out as much as possible about this crazy coin which had just exploded into the crypto space and bagged the spot right at #6 pushing down veteran coins like Bitcoin Cash and Litecoin.

I was even more intrigued when I realized this project had been in the works for more than 2 years now and it caught the limelight now as it’s mainnet finally got launched.

What Exactly is Polkadot?

Polkadot is the brainchild of Gavin Wood who was a co-founder of Ethereum. He had left Vitalik’s camp as he was not happy with limitations of ETH 1.0. He decided to create a blockchain on his own with the focus on improving the inherent shortcomings he found in Ethereum. Polkadot is driven by 3 major objectives:

What does this “New” Polkadot mean?

The new just refers to the split of token size I mentioned earlier. Initially there were 10 M tokens with each valued at $350 this was considered a potential limitation as transactions grow so it was voted to split it into 1 B tokens with each wort now about $3.5. Basically each token was split into 100 New DOT tokens.

Why am I so Bullish on DOT in the Long Term?

I think Polka’s chances to establish as the #2 or #3 coins are not so far fetched it is technically a very sound project and has huge potential to grow much bigger over the next 1-2 years. This is linked to the following factors:

DOT is already available for trading on Binance and once it gets listed on Coinbase the demand will shoot up further. Coinbase had released last year a list of crypto projects that they are considering to list on their platform. This link included Orchid and Polkadot. Orchid has already been listed and Polkadot might get listed soon with the mainnet launch happening already last week. 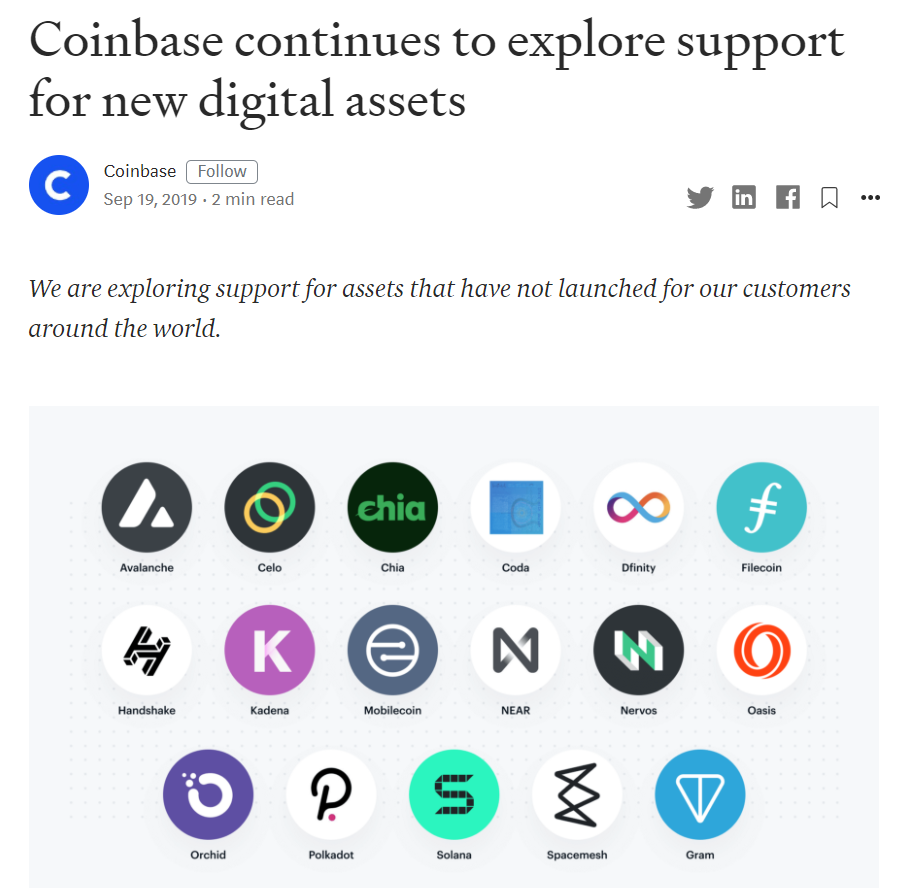 Whitepaper/ Lightpaper of Polkadot on their site refers to Kusama Network as the pilot release for Polka where all new features & functionalities are tested in real world scenario before incorporating in the Polkadot network. This test network of Polka is already featuring at #62 by market cap with it’s KSM tokens being worth over $253 M. 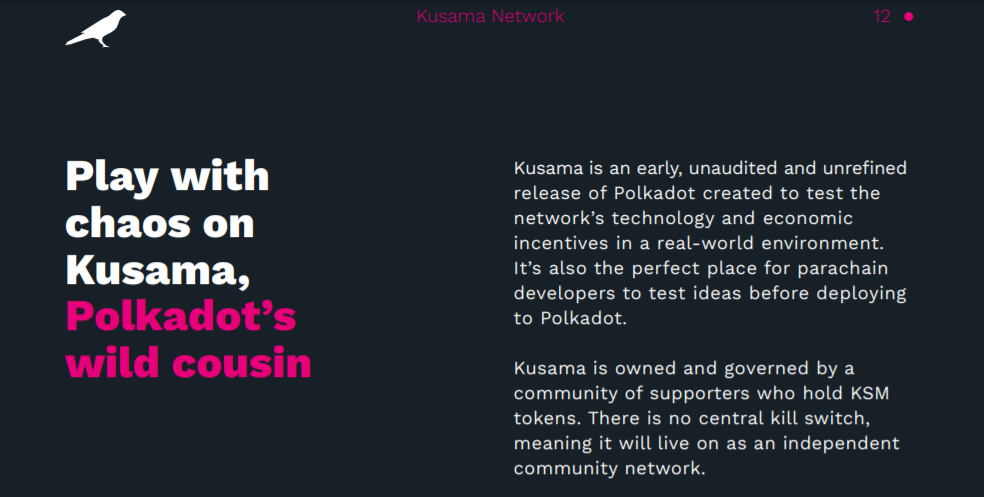 Right when the project started it’s seed funds were stored in crypto wallets managed by Parity Technologies. End of 2017 the biggest hack of that time resulted in over $150 M lost by these wallets. Of these $150 M lost by Parity about $100 M belonged to Polkadot. Such a blow would have meant end to majority of the start up projects. However the investors had such strong faith in potential of Polka that it was soon able to raise new capital and continue with it’s roadmap.

Note: This post is just for information purposes and do not take it as financial advice. The author currently does not hold any DOT tokens but he is waiting for a market correction so he can include some sweet DOTs in his portfolio.

Join me on Medium - https://medium.com/@spradhan.dce