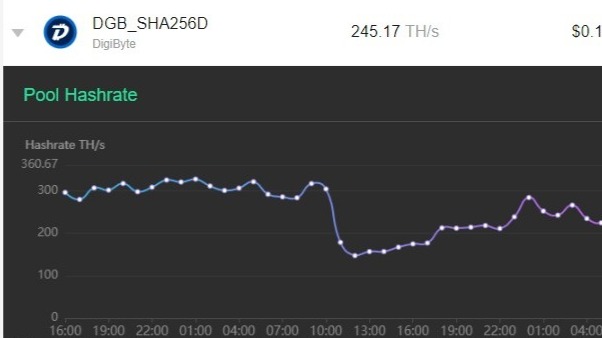 DigiByte (DGB) is a rapidly growing global blockchain with a focus on cybersecurity for digital payments & decentralized applications. Over 5 years, DigiByte has become one of the world's fastest, longest and most decentralized UTXO blockchain today. To prevent a 51% attack, DigiByte uses five individual mining algorithms to process transactions. Each algorithm accounts for about 20% of all blocks discovered on the network, and each has its own difficulty adjustment. This original technology is called " Multishield". The five algorithms are namely Sha256d, Scrypt, Skein, Qubit, Odocrypt. Among them, Skein, Qubit, and Odocrypt are ASIC-resistant, and Sha256d and Scrypt are non-ASIC-resistant. Sha256d and Scrypt can be mined by Bitcoin miner and Litecoin miner respectively. DGB features security, decentralization, and scalability.

DigiByte a coin with a Future. Go to the Link

i want to help people earn crypto for free

Crypto Money and Co. How i can Earn Crypto Coins 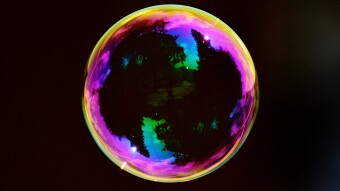 Confirmation Bias and Your Bubble