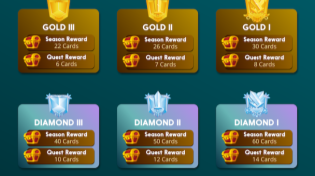 Cerberus - Who let the dogs out of Hell? (A Splinterlands battle challenge) 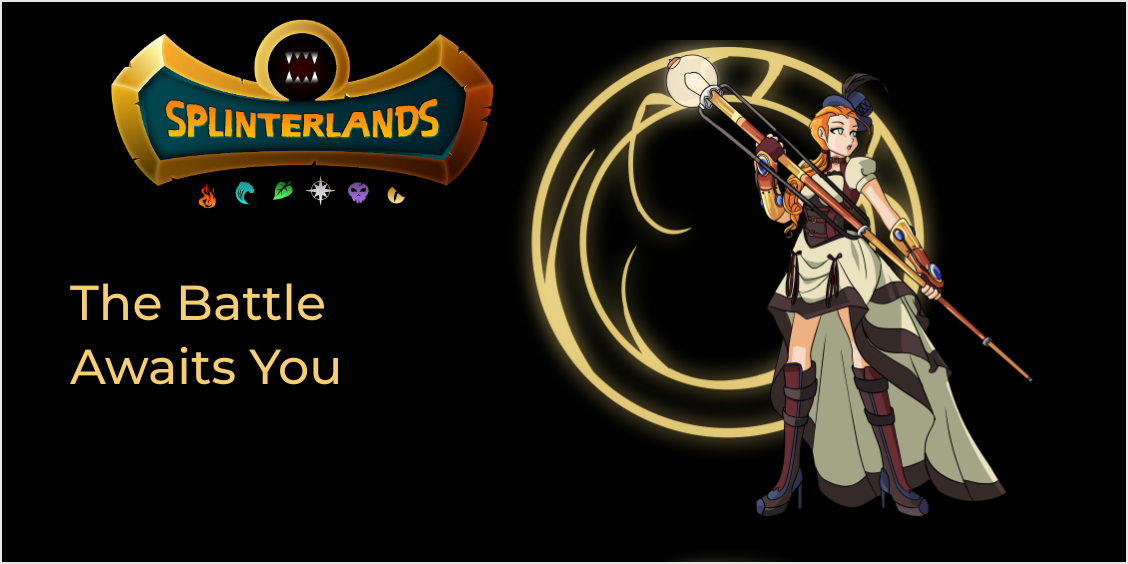 Splinterlands is a card game, similar with Hearthstone, where you can play battle against other players to get a better rank or in tournaments. It is a NFT game based on Hive Blockchain, but the crypto rewards (DEC is the name of their native token) can be used on ETH, TRX, WAX and on the lately added Binance Smart Chain (you can provide liquidity to mine CUB on Cub Finance). You can also provide liquidity on ETH network, but this is a bit more expensive, even if you get some Uniswap bonus in DEC paid straight to your game account (I got 3-4000 DEC monthly with around 60K DEC providing liquidity). DEC is similar with a stablecoin, most of the time, 1000 DEC being $1. 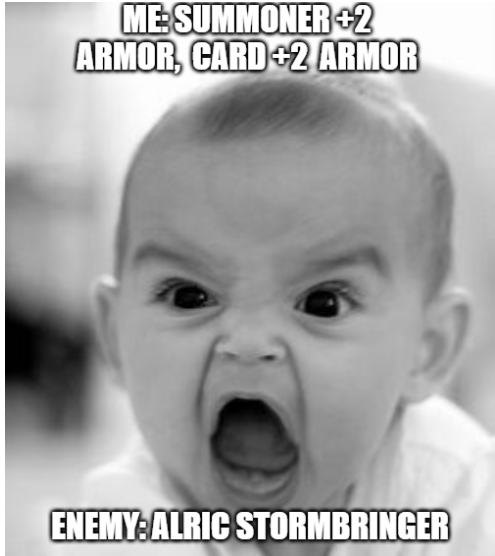 And now it is easier than before (one of my main complain was about beginners not having enough cards at the start) because they offer quite a lot of cards not to the one starting to play, making it a more pleasant experience - I remember losing game after game when I just started 7 month ago, so I am glad that the developers sorted this out. There are big changes and improvements coming soon, according to the Hive rumor mill. Splinterlands governance token will start airdrop soon, every day, if i understood correctly, with DEC being the best choice to maximize it, and all the lands from Praetoria are sold now. Just check this awesome page about what are the Lands supposed to do.

On this week challenge we have a Rare Alpha/Beta card from the Fire Splinter, The Cerberus with 4 Melee Attack, 9 Health, 4 Mana to use and 4 Speed at max level, Heal ability at level 1 (Restore health each round) and Retaliate skill at level 5 (Chance of attack when hit with melee). It is quite expensive, a fully upgraded one is somewhere between 175 and 225 dollars.

Mine - Summoner: Pyre (speed bonus), Living Lava as main tank and Fineas Rage as secondary tank, Flame Monkey to use Repair on the Living Lava shield, and Kobold Miner, Cerberus and Chicken to attack melee with Opportunity

Even if my melee damage was greatly negated by the summoner boost, using my speed I was able to kill his Undead Priest, Elemental and Spider in the first round, losing only the Chicken. In the second round I killed his Corpse and Jester, without losing any card. In the third round the Haunted Spirit alone fell before my great hellish army.

On the side note, my continuous support for Splintertalk.io is going well, with my SPT tokens number raising at almost a million. 924K of my target of 1000K reached and hopefully the 1 million will be done in one or two months. A bit difficult now as the price went up a lot. All of it is delegated to @monster-curator, as this account is doing a great work curating the best posts on the forum.