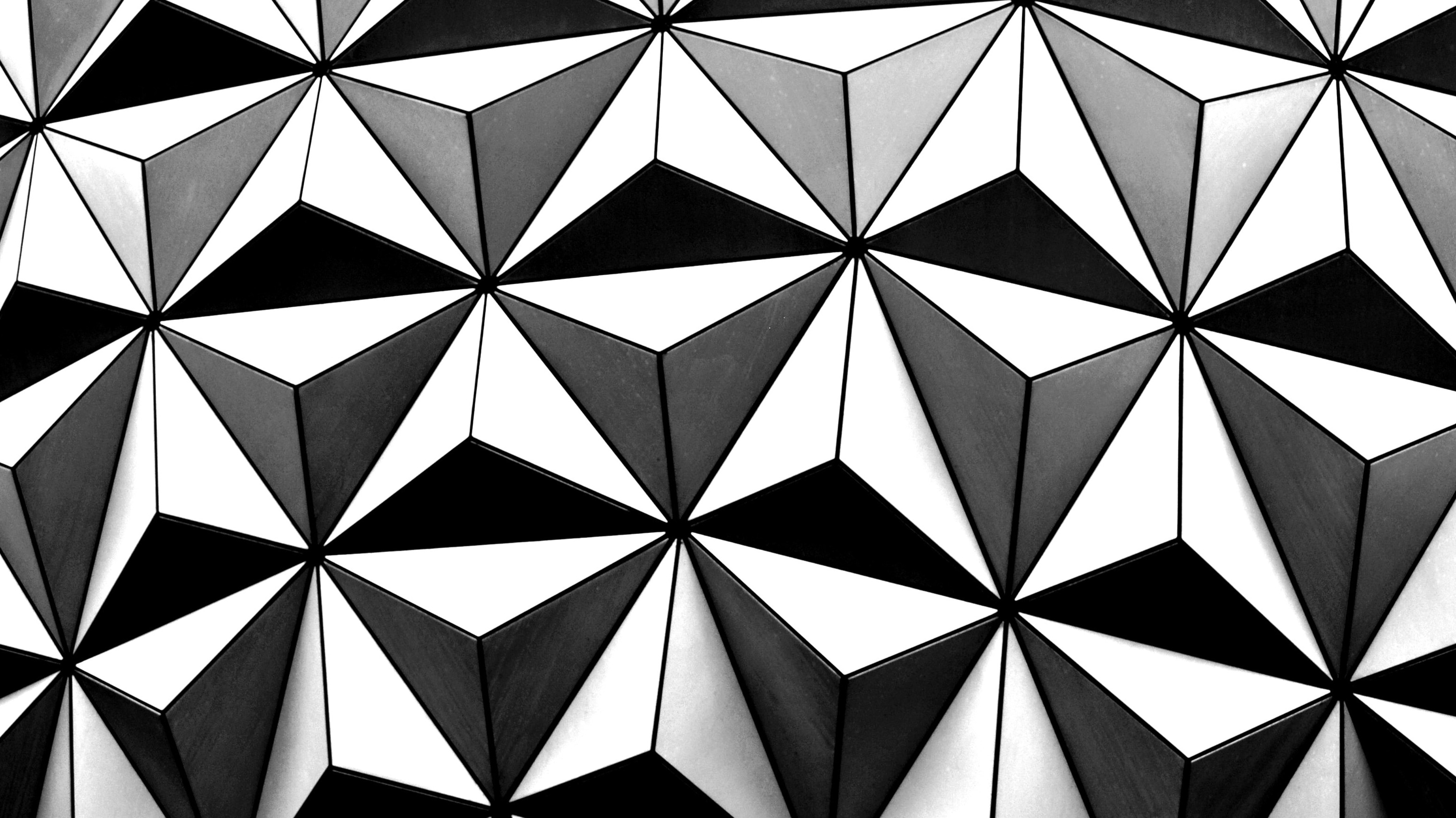 Just as the title of the post suggests it indeed has been ages since I wrote anything. Due primary to working it has been a bit difficult fit much else in outside of making a trade here and there. Since the last time I posted a lot has change in how I think about making trades and stakes.

In short, my portfolio has grown nicely over the last year. I have made two major changes that have been good and wish that I had done it much sooner.

The first being getting mostly away from Coinbase largely due to many of the tokens I'm interested just aren't traded there or have availability for staking. A month back I moved to Kucoin as my main trading platform and have been very pleasantly surprised by their service.

The second change that both by design and some by necessity due constantly change working schedules I needed a platform that allowed me to pull most of my stakes into a single spot. Prior to my move to Kucoin I had assets staking in mutiple wallets which wasn't exactly ideal.

Simply put the simple move to a different trading platform has made my life much easier and have begun to much better results in the growth of my oldest assets and nice potential for some of my newest stakes. With close to 80% of what I hold being PoS I am looking at a more long-term investment with the ability to trade when I can.

My current setup is quite different from where I started this whole crypto project that it seems that it is probably time show where things are at. At present I am staking Hydra, Tron, Zil, IOST, and DYP through Pool-X on Kucoin. A small side note all the Tron presently staked I have never spent a dime on all of it was converted from faucet gains and from my prior stake. My holdings also includes a fair bit of Dai and a small amount of Btc collecting interest through Nexo. Also, a minor bit of Eth pushed into a stake for Eth2 at coinbase.

That's pretty much it for now. For me the long game is where things are going when it come to the majority of my holdings and the potential looks good. The real question is just how much to increase my stakes over this year with any profits gained from smaller trades made.