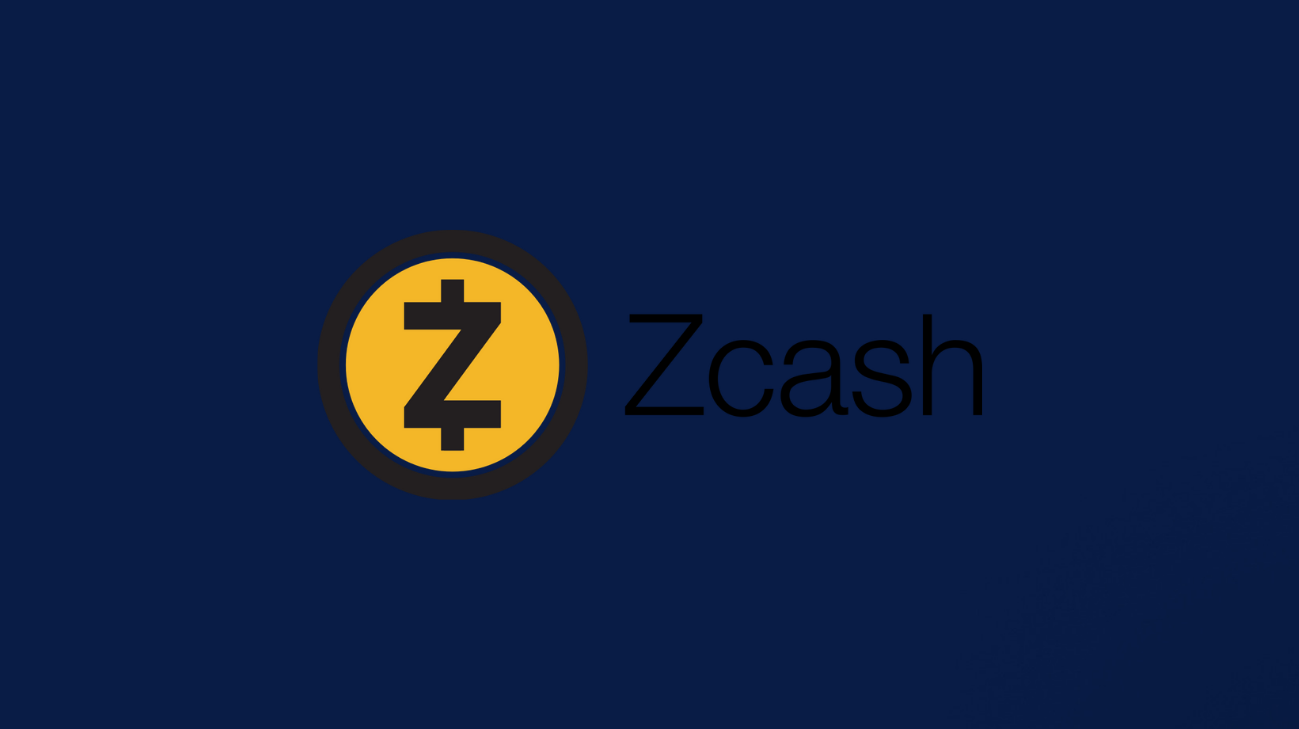 Open source project of payment network based on blockchain with own currency? Before you - Zcash

The project is being developed by the American company Zerocoin Electric Coin Company with a patent for the name and logo of Zcash. The company's CEO is Zooko Wilcox. The Zcash network itself was launched on October 28, 2016.

The main goal of Zcash (like Monero) is to be a cryptocurrency that ensures privacy and anonymity of the transaction. The idea of the creation was to construct a 100% safe and private equivalent for the royal king - BitCoin. Such a high degree of anonymity was created using the zero knowledge protocol called ZK-Snarks. At the same time, it can carry out public transactions (not like Monero), so it is referred to as a real private coin. In the case of anonymous transactions, however, they are also stored on the same public blockchain but the name of the sender, the recipient and the amount are hidden.

Zcash was created on a similar Bitcoin source code and, like him, has a limited supply of 21 million tokens. Mining using the Proof of Work method is done with the Equihash algorithm. However, the average block time is faster than Bitcoin and lasts about 2.5 minutes. So this time is more like Litecoin.

When it comes to choosing our wallet, I have to make some people sad. Those who like to store the whole blockchain on their computer will have to do it on Linux, because on Windows it is not possible at the moment. If we are a collector of several currencies at once we can use the so-called multiwallets. The most popular one is Guarda Wallet. This is a nice wallet that we can install even as a browser plugin. Exodus is another interesting proposition here - I use it myself and also supports Zcash. When it comes to mobile wallets, Jaxx and Coinomi dominate here.

Current Zcash price available on the chart below: