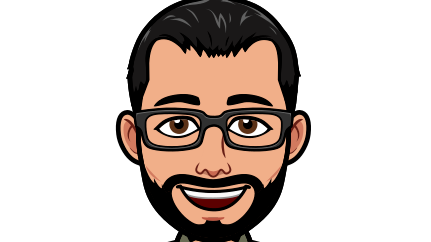 This is the first rundown of October! Welcome to “Q4,” as they say in the biz.

Prices have started running across the board and people are getting excited. I’ve been excited since August so our recent pump doesn’t change anything for me.

As the data have shown for a while, this market looks strong but we still don’t see a lot of new, fresh money coming in yet. Some, but not much. As a result, a drop to $37,000 for bitcoin would not surprise me, nor worry me. Lower than $37k, different story.

That said, I expect the market will do something like this over the next few months:

That’s just some squiggles I drew for giggles on September 4, based on how bitcoin’s price moved during its seven previous bull market consolidations, each of which lasted 5-7 months.

Each of those times, bitcoin’s on-chain, trading, and price data matched roughly what we’ve seen over the past few months, so I’m assuming the market will play out roughly the same way this time, too.

For the past month, bitcoin’s price has roughly followed that same path as it did on average during those previous similar conditions.

Will it keep going this way?

We shall see. I’ll keep checking up on these squiggles in my updates for premium subscribers.

While it’s great to celebrate a little pump, let’s not get ahead of ourselves. If you’re following my plan, you know what I’m doing, and it has nothing to do with projections and expectations.

Scroll down for the rest of the rundown or tap the links immediately below to see what you missed in September.

What you missed in September

Watch this video for a simple walk-through of how to create a new wallet with Metamask. There’s a lot more to learn but this is your first step.

Metamask lets you access all of the features and benefits of Ethereum and erc-20 tokens. It also lets you hop over to Binance Smart Chain, Polygon, and other compatible blockchains. If you’re interested in DeFi, DEXs, participating in DAOs, or staking tokens for rewards, you need to learn how to use it.

Please note, I don’t endorse HEX, I pass the video along because I haven’t seen anybody walk you through the Metamask wallet creation so easily in just two minutes.

For some reason, I couldn’t help but laugh when he sees the “Help Metamask” screen and says “please read all of this and click ‘no thanks.’”

SEC’s Filing Shows Blackrock Made $369,137 Profits on Its Bitcoin Futures

Relax and enjoy the ride!

Unique perspectives and insights on cryptocurrency so you can make better decisions about bitcoin and altcoins. We keep it real and take it easy. Relax and enjoy the ride! 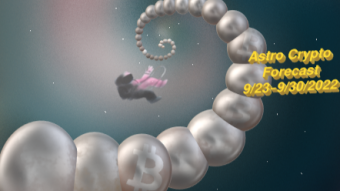 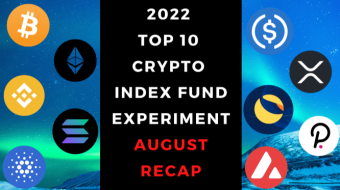 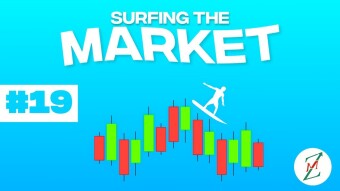