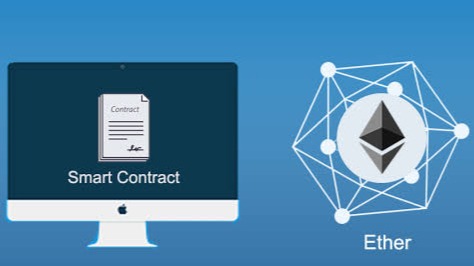 The Ethereum network has reportedly gained a 300% increase on the number of contract calls, a value which was recorded to be 1 million per day in June.

Smart contracts are computer program or code that documents the legal agreement between two parties in other to reduce the need for trusted intermediaries and avoid fraud or malicious exceptions. This computer programs runs in the Ethereum network and stores its records in a public ledger (which cannot be altered) for transpiracy.

Contract calls was introduced by the External Owned Account (EOA), and has gained rapid adoption in 2020. This report shows the growth of DeFi network as Ethereum (which had its value of contract below 850k per day in January) has surge to 3million contract call per day. Also, the number of internal transactions in the Ethereum network has increased to 3million per day. This value was below 1milloin in June.

However, numerous organizations are using the Ethereum decentralized network to eradicate the need for a third party, since the network has no central authority.

I am Blockchain analyst and a writer

For insights on Cryptocurrencies