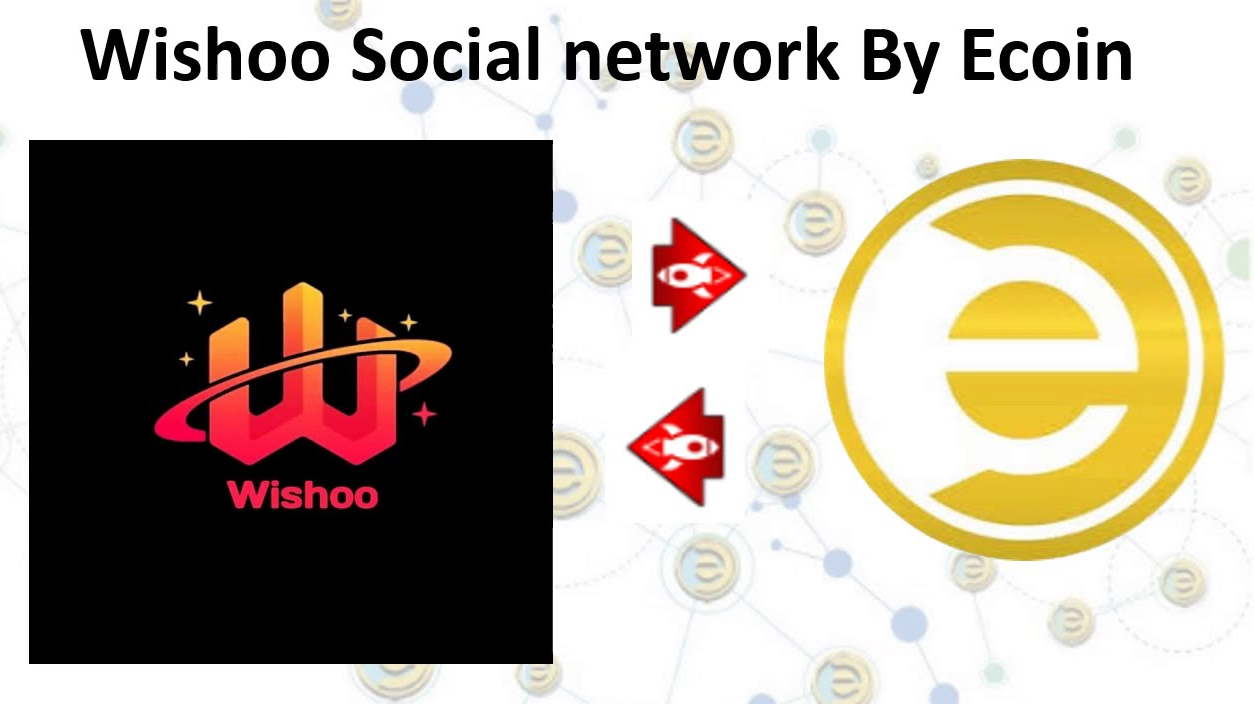 Is Ecoin genius or crazy?

I signed up for the Ecoin airdrop back in March, right before the Coronavirus Crash hit the markets.  I was impressed by their AI Identity Tool (click here to read my previous article about trying to fool their system).  But in the months since then, I locked my Ecoins into their "Savings Vault" which promises 10% interest and mostly forgot about it.

What made Ecoin famous was that they launched a mass-market airdrop campaign targeting not just crypto-enthusiasts, but newbies as well.  They onboarded over 2 million users in the first 30 days, and at the time of writing, they are up to 3.7 million.  Their goal is to onboard 1 billion users, in line with their motto "the crypto for everyone".  Their airdrop and referral system is still ongoing.  Here's my referral link if you want to check it out for yourself: https://earnecoin.com/refer/nmueme0

In the last few weeks, I've seen a lot of announcements on the Ecoin Telegram.  In an attempt to leverage their large user-base, Ecoin has launched two ambitious projects.  The first is a faucet site, which is currently under maintenance.  I will discuss this is a later article.  The second is a "social media platform" called Wishoo where users get paid in Ecoins to give and receive likes.  As an older millennial, this seems like a risky bet to me.  I've surfed Wishoo several times, and it mostly seems to be people pumping Ecoin and posting humorous videos.  You have to hold 1000 Ecoins in your Telos wallet to be able to post, but any Ecoin user can like.  I tested it by liking a few posts and I received my Ecoins about 24 hours later.  Now Wishoo is also undergoing maintenance, so I'll have to wait and see if the platform grows and matures.

Checking on my Ecoin account, I notice that I received my 10% interest for the first few months, but haven't received any for July or August.  This is a troubling sign.  It seems likely that the team at Ecoin may be in danger of overextending their resources with all of these ambitious projects.  However, if they can get financial backing, their large user-base and smart marketing may position them to rebound.

I'll be sure to keep you up to date!

Can older millennials get in on this too?