SBF appearance at the New York Times Dealbook Summit: What were the main points? 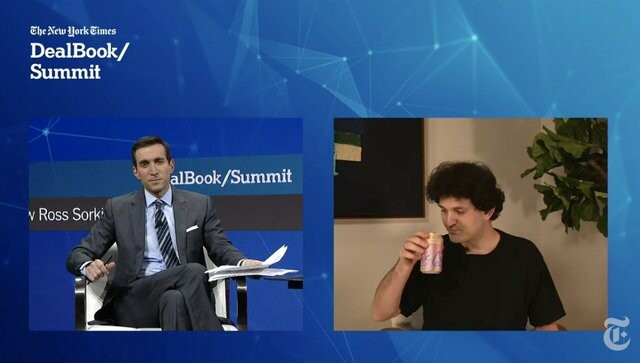 A lot of polemics followed the decision of NYT Dealbook Summit to extend an invitation for SBF to be one of its keynote speakers. It became a matter of concern whether it was acceptable to give a forum and voice to the main perpetrator of the biggest financial fraud in the last decades. FTX mismanagement and fraudulent practices had cost its customers and investors more than $10 billion.

NYT journalist and summit host Andrew Ross Sorkin defended his decision to go forward with the participation of FTX's disgraced CEO as a matter of journalistic integrity and an opportunity to ask all the difficult and important questions in person. As per his Twitter claims "No questions are off limits".

Though at first SBF had confirmed that he would participate in person, he later backtracked and appeared via Livestream from his residence in the Bahamas.

Here is a detailed summary of the SBF points during the interview:

In fairness, I believe that Andrew Ross Sorkin did a good job at the interview. At points the questions were soft and he could have pushed harder. On the other hand SBF made a number of self-incriminating claims. US prosecutors could use excerpts from the interview in their case against SBF.

Last, what I found really distasteful, apart from SBF's obvious attempt to take the criminal blame away from him, was the audience. The latter was visibly amused, laughing at SBF remarks like that he "had a very bad month" and clapped him. They looked as if they were completely detached from reality.

In the end it is up to you to believe or not SBF claims.

I don't. No way this was all accounting, oversight, or risk management error. No way he didn't know what was happening with Alameda and that FTX & Alameda funds were co-mingled in breach of the Crypto Exchange's Costumer Terms of Service. 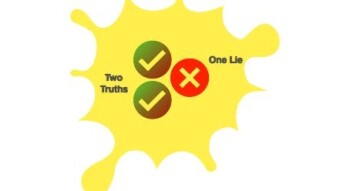 Two Truths and a Lie About Altcoins