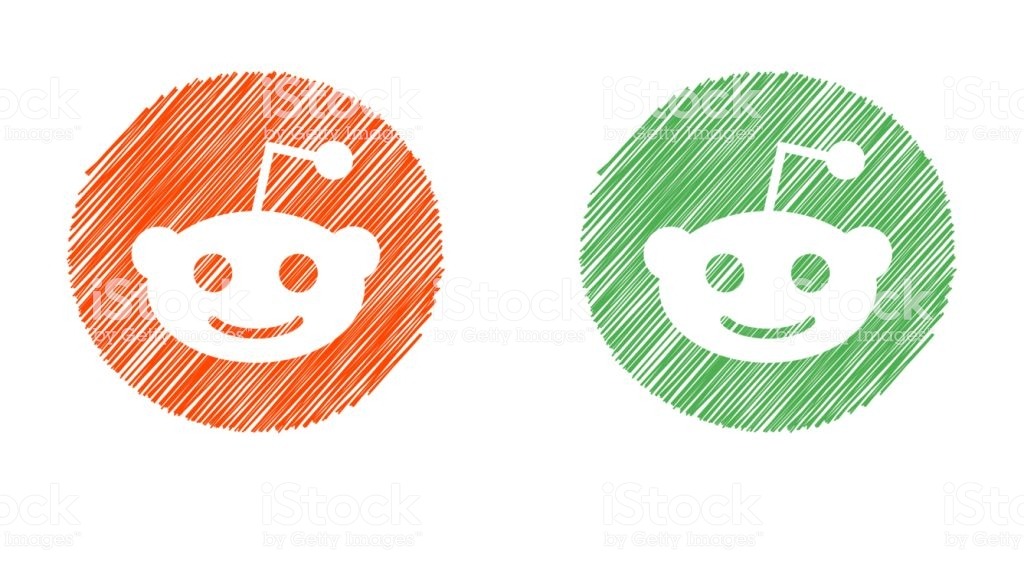 Reddit to implement the tipping system on a Blockchain!

A screen recording posted by MagoCrypto in the r/CryptoCurrency reddit thread shows that reddit is planning to implement a blockchain based tipping system. 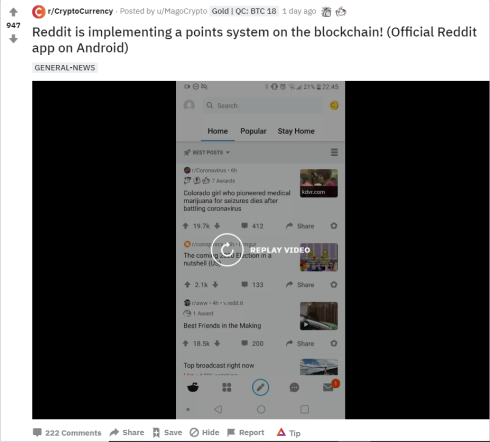 Reddit users can already tip other users in BAT using the Brave browser. Could reddit soon create their own currency? Which blockchain would it be running on? (I probably feel Ethereum and the token used would be an ERC-20 token).

But then if you ask what would be the purpose of implemeting a blockchain based tipping system. Reddit is trying to have fun and adapt to the latest technology.