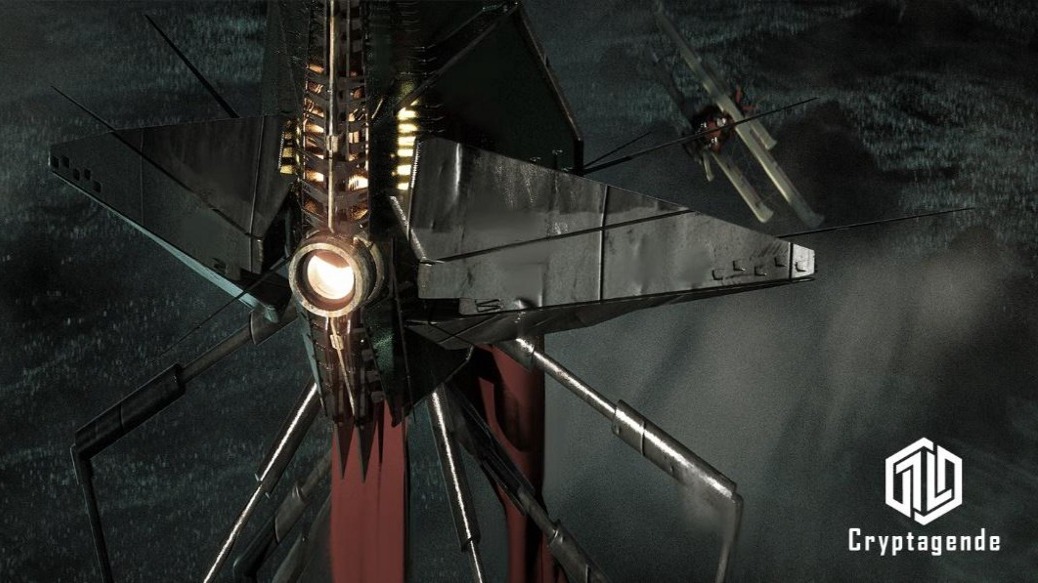 The web 3.0-fueled wave of video games has taken the world by storm. Metaverse’s flagship appeal is its possibility to ‘monetize the fun,’ and numerous companies have already moved in this technology to make that slogan into reality. However, this new, seemingly instant revolution has been moving almost too fast, sacrificing just a tiny bit of quality in the process. Don’t get us wrong, the early Metaverse gaming scene is ripe with fun-as-hell titles like Sandbox or Axie infinity, but it’s tough not to notice a painfully obvious gap in the supply.

This unfortunate gap is a logical product of developers rushing into a Metaverse Goldmine, and cutting “some” corners while they’re at it. These corners add up to not actually having a triple-A experience. This means, no 4k visuals, absence of deep and enjoyable gameplay mechanics, and a fun game loop to make the entire economic/trading model worth the trouble of investing our precious time.

Triple-A quality, with all of its bells and whistles, has yet to reach the shores of Metaverse oasis. While the innovative new tech lets us create, monetize and enjoy ourselves with an unprecedented level of outreach, we are still deprived of a luxury of premier video game design just yet. With several other trailblazers entering the scene, Crytpagende Verse opens a new door to the ultimate gaming experience with a mission to eradicate that gap and satisfy the demand of the Metaverse gaming community, hungry for some triple-A thrills.

But, what exactly is the Cryptagende Verse, anyway? You ask.

Take Destiny 2’s immense set of weapons, abilities, characters, maps, quests, and looting. Take the polished multiplayer gameplay loop of Counter-Strike: Global Offensive. Take the co-op-fueled fun of Left 4 dead and nerve-wracking Battle Royale thrills of Call of Duty Warzone. Now, imagine all of those experiences were wrapped up in a single, Unreal Engine 5-powered package with real-world visuals and premier game design across the board. Seems like a ton of fun, right? Well, That’s only the tip of the iceberg of Cryptagende Verse.

Apart from combining several popular online genres into a neat Nanite technology package, Cryptagende Verse has taken this a step further. The Virtual world fulfills the promise of delivering triple-A into the Metaverse with its full functionality. Introducing the Verse Mode and play-to-work economy, Cryptagende takes the concept of games like “Sandbox” to an entirely new tier. Armed with UE 5’s excellent creation toolkit and an expansive library of ready-made in-game assets and architecture (anything you can imagine in real life, Quixel library has it in spades). Cryptagende will effectively hand over its keys to castle to its player base, in other words, players get to decide the role they play and how their in-game economy will evolve into full-blown careers and businesses. Every player will have the freedom to create whatever they put their mind to. No size, no detail, no design will be limited by the game engine. What’s more, these god-like creation tools aren’t just for the fun of it. Each player will easily monetize their creation through a decentralized, open market of Cryptagende. With a layer-2 chain in development, this open trading economy between the players will enjoy maximum throughput, speed, and lowest gas fees on the market. Simply put, it is a paradise for NFT and Metaverse enthusiasts.

A dream-team collaboration of Ex-Ubisoft and Ex-Cosmos developers covers all the bases on this one. The team features decorated experts both in game design (Far Cry, Rainbow Six) and Blockchain networks (Cosmos: Internet of Blockchains), fully equipped to deliver a full-blown Metaverse economy with all the triple-A trappings we know and love.

With a scheduled release of three stages, Cryptagende will generously whip out its game modes every quarter, leading up to the ultimate Launch of the Verse mode in Q1 2023. Strap in, folks! looks like we are headed in for a re-revolution!

Cryptagende Verse is a Canada-based startup, led by former Ubisoft game developers, that introduces a brand-new economic model for the Metaverse Gaming Industry. The triple-A MMO shooter fuses the classic online shooter modes with a new web 3.0 wave of player-created content to deliver the first Triple-A online experience with a fully functioning, Blockchain based trading system. The Cryptagende Verse is being built on the Ethereum Network, with fully supported trading capabilities across all NFT marketplaces.