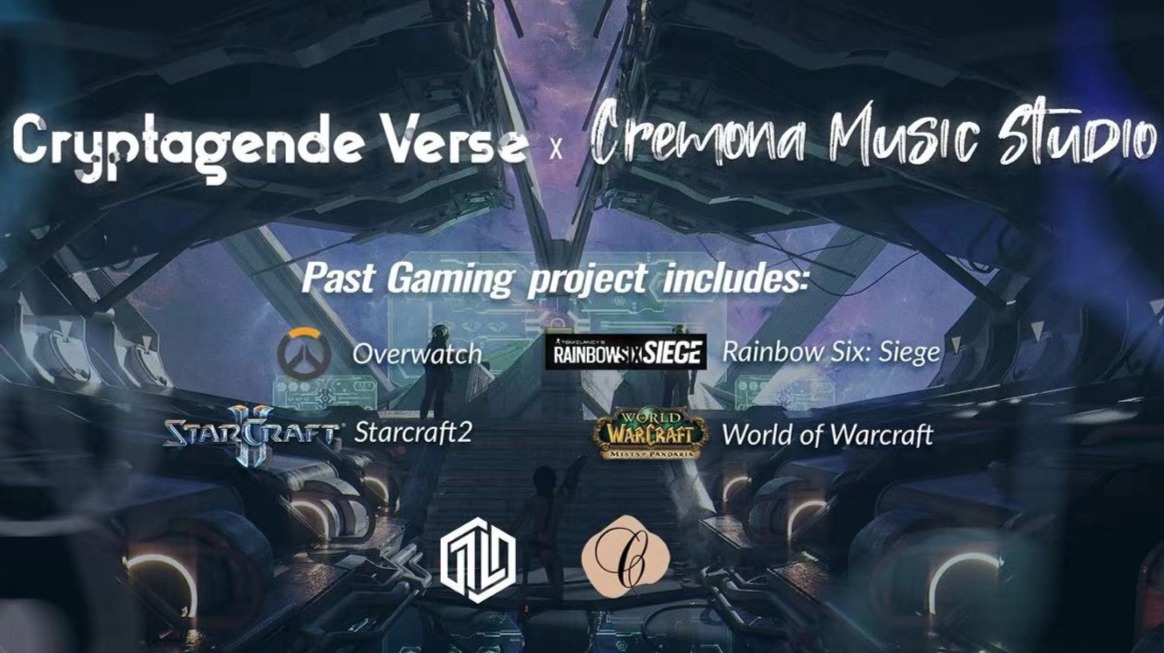 Scheduled to release in Q3 2022, the company plans to host its NFT pre-sale in late May. In the recent video titled ‘Cryptagende Verse Whitepaper Analysis Pt 4’, the company discusses the talented team behind this colossal project!

The team behind Cryptagende, Led by Marcus Allison, are former developers of industry-leading triple-A franchises. A decade’s worth of experience in working on top-tier video games has armed the team with invaluable experience on what makes up a proper triple-A title. Using their expertise, the team has set out to deliver that top-tier experience with a complete Metaverse functionality to boot. The market for massive online shooters with the highest fidelity, frantic and polished gameplay loop is not even saturated in the Web 2.0 environment. To no surprise, the same market is practically non-existent in the progressing Web 3.0 landscape. Cryptagende is on a missionary venture to fill that gap with our talented and deeply experienced team of developers and art designers.

The company recently also entered into a partnership agreement with a reputable music studio Cremona. Well-known for its top-notch sound design, Cremona provides a full range of services, from the simplest sound effects to blood-pumping soundtracks fusing and synthesizing various music genres. “Having worked on iconic gaming projects like Rainbow Six: Siege, World of Warcraft, Monster Island and Overwatch, their reputation speaks for itself and we are honored to have this extremely talented studio in our corner.” said Marcus Allision, the CEO of Cryptagende Verse.

Cryptagende Verse is a Canada-based startup, led by former Ubisoft game developers, that introduces a brand-new economic model for the Metaverse Gaming Industry. The triple-A MMO shooter fuses the classic online shooter modes with a new web 3.0 wave of player-created content to deliver the first Triple-A online experience with a fully functioning, Blockchain based trading system. The Cryptagende Verse is being built on the Ethereum Network, with fully supported trading capabilities across all NFT marketplaces.