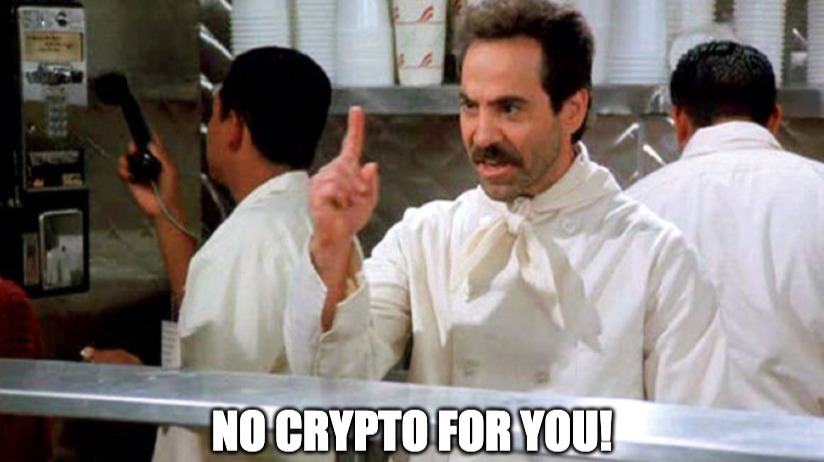 NO CRYPTO FOR YOU! - Countries Who have Banned Cryptocurrencies, Here’s Why

The relationship between governments and cryptocurrencies has always been tense. In some countries, this has led to outright bans on buying, owning, and trading.

The outright prohibition of cryptocurrencies mainly happened around 2017 and 2018, coinciding with bitcoin’s (BTC) bull run. As central banks and governments noticed the surge in interest in cryptocurrencies, ignoring this growing market was no longer an option.

While those were the biggest years for bans, some countries continue to consider prohibitions on these coins they can’t control. 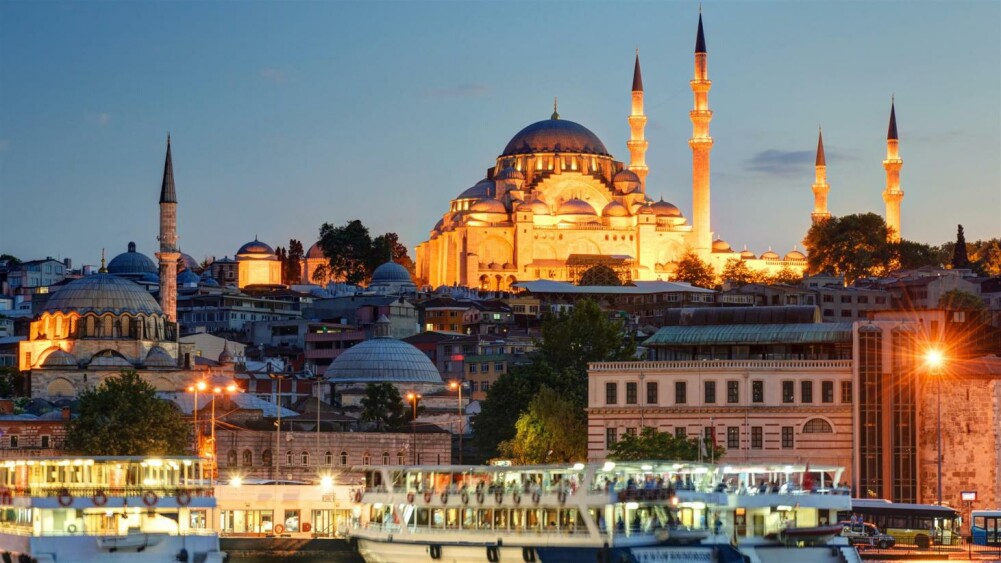 Most recently, the central bank of Turkey enacted a ban on cryptocurrency payments. However, this move wasn’t a surprise, as the country had been tightening restrictions on the cryptocurrency exchanges over the last few months.

Turkey’s reason for this ban is the lack of regulation and a central authority for the coins. They consider this a risk to investors who can’t recover any losses.

Nigeria says no to crypto exchanges

Nigeria doubled down on its crypto ban in February 2021. The largest cryptocurrency market in Africa has had a ban on banks and financial institutions providing on and off-ramp crypto services since 2017. 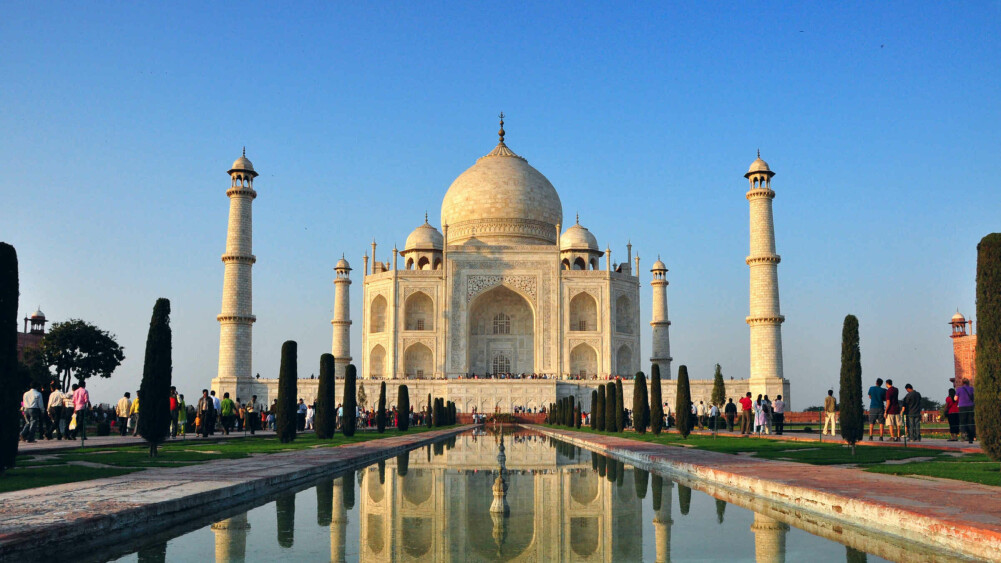 India continues to threaten a ban

India’s government has yet to pass anti-crypto regulations. However, a draft bill proposing the ban on private cryptocurrencies will soon go before the Indian parliament. One of the reasons is because it believes cryptocurrencies fund illegal activities.

However, the government isn’t against digital currencies entirely. It is also looking at its own central bank digital currency (CBDC), the digital rupee.

In 2018, Algeria outlawed the use of cryptocurrencies. A translation of the law from Arabic defines cryptocurrency as:

“A virtual currency is one used by internet users over the internet. It is characterized by the absence of physical support such as coins, paper money, or payments by check or credit card.”

Those breaking this ban are punishable under the financial laws already in place. 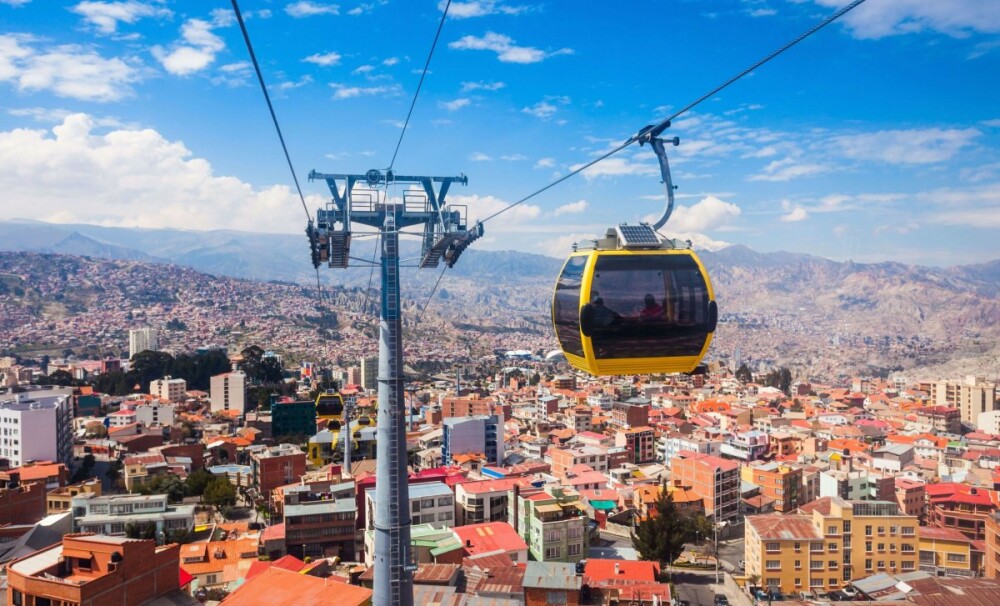 Bolivia’s central bank banned any decentralized cryptocurrencies in 2014. It made provisions to allow those created by the government, however. This ruling was put in place to protect the national currency and protect investors.

At the time, Bolivia was the only country in South America with an outright ban.

In a vote in the National Assembly, the government amended the monetary and financial laws to allow for payments using “electronic money,” while prohibiting coins not controlled by the state. 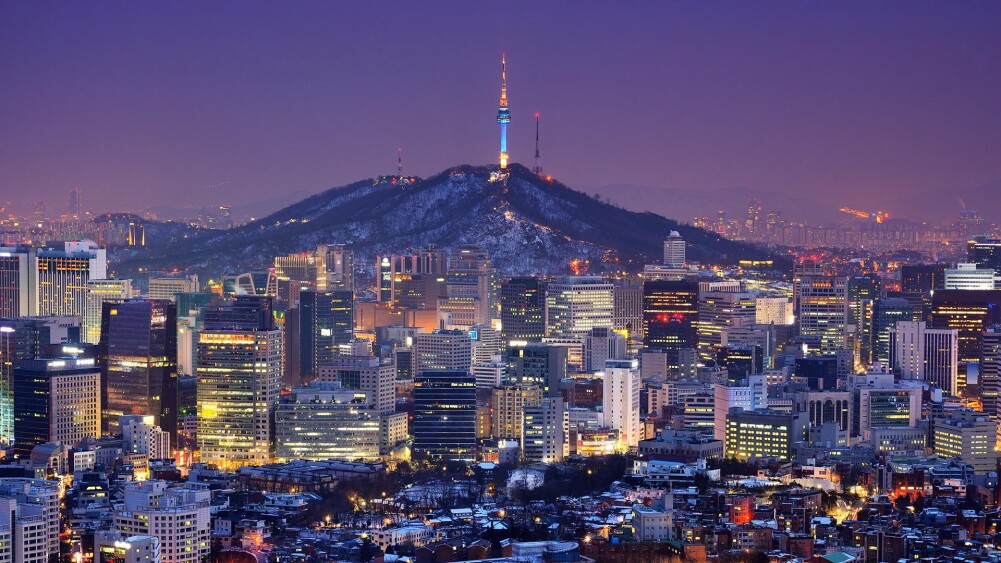 Cryptocurrencies are legal in South Korea, with some big players in the space coming from the region. However, the country started 2021 by banning privacy coins like zcash (ZEC) and monero (XMR). The government told crypto exchanges in the country to delist the coins from March 21.

The reasons for the ban related to cybercrime syndicates and money laundering. As a result, the South Korean government considers the extent to which privacy coins provide anonymity a hindrance to law enforcement.

Crypto could mean jail in Nepal

Nepal banned cryptocurrencies in a 2017 notice by the Nepal Rastra Bank.

Shortly after this notice, law enforcement arrested seven people for running a cryptocurrency exchange. At the time, they faced fines and possible jail time. Currently, the case is still pending. 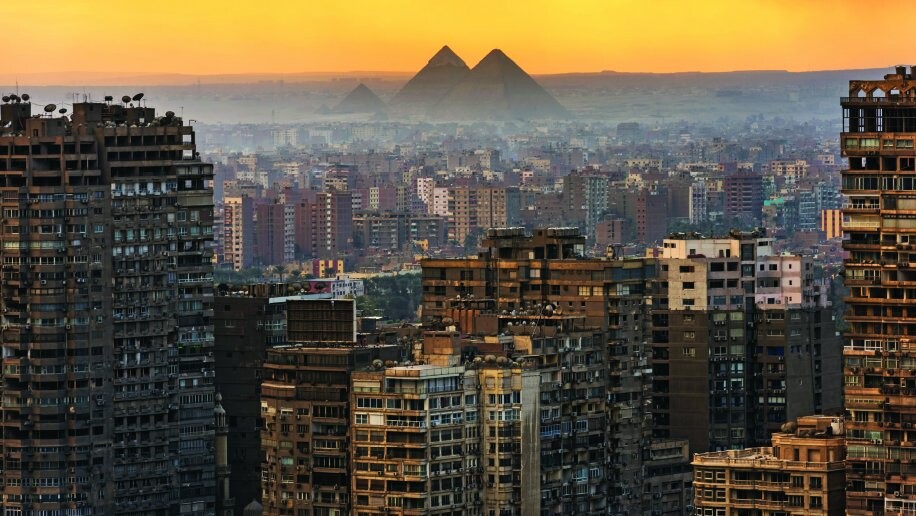 In Egypt, crypto is haram

Cryptocurrencies are not directly banned in Egypt. However, the Islamic legislator declared transactions with cryptocurrencies haram (prohibited) under Sharia law, in 2017.

The Dar al-Ifta considers cryptocurrencies possibly damaging to national security and the economic health of Egypt.

Qatar warned banks against trading in cryptocurrencies, in 2018.

A circular from the Supervision and Control of Financial Institution Division at Qatar’s Central Bank warned banks not “deal with bitcoin, or exchange it with another currency, or open an account to deal with it, or send or receive any money transfers for the purpose of buying or sell this currency.” Those caught were told they will face penalties. 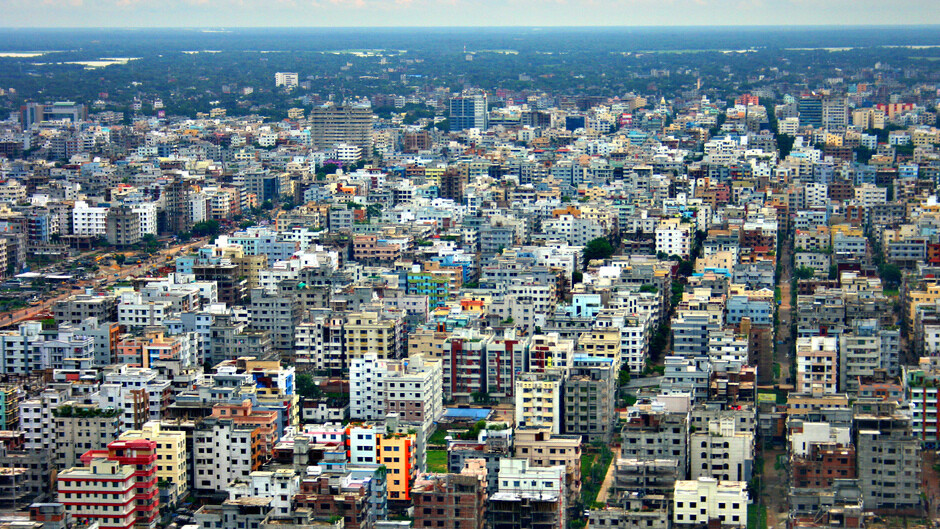 Since 2017, Bangladesh has banned cryptocurrencies. The central bank warned against transactions in bitcoin. As it said these are illegal. As a result, trading with unnamed people may go against the country’s Money Laundering Prevention Act.

It asked citizens “to refrain from performing, assisting, and advertising all kind of transactions through virtual currencies like Bitcoin to avoid financial and legal damage.”

This list isn’t exhaustive, and bans on cryptocurrencies often change. As mainstream acceptance of bitcoin grows, it’s possible the legal landscape globally will change even more.

While it appears some countries are moving towards more restrictive policies, other governments are considering ways they can participate in the future of digital money. In most cases, this is through a central bank digital currency.

How each country will engage with the future of money is uncertain, but digital currencies in all forms are likely not going anywhere anytime soon.

Which country will be next to flex against Bitcoin? If you enjoy this sort of content, consider following me and also tipping the article.