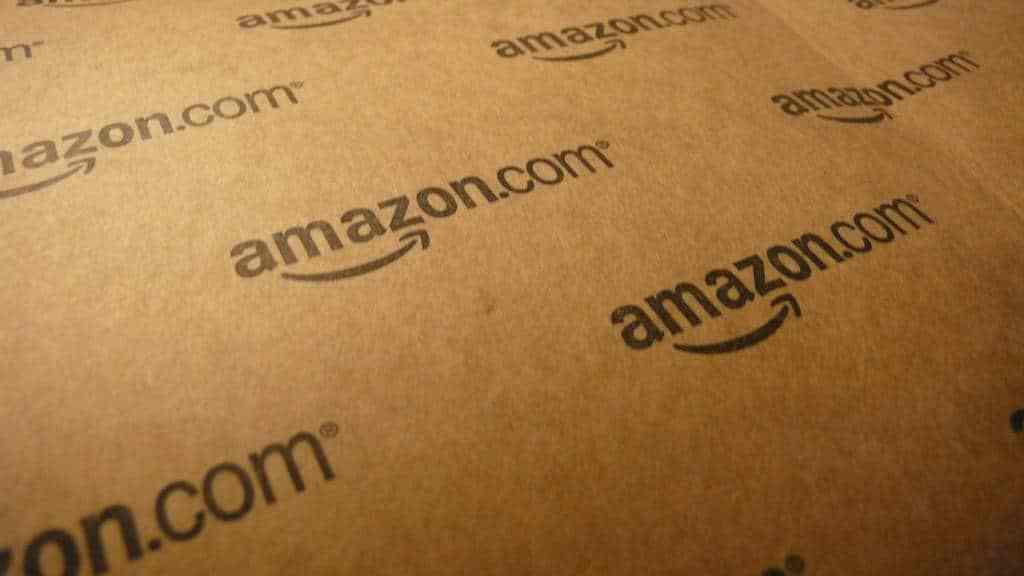 The new service blockchains service or managed block chains of Amazon Web Services (AWS) is now available. The new Amazon Managed Blockchain is aimed at companies interested in maintaining, managing and managing information about their companies through the platform based on Hyperledger and Ethereum that Amazon created.

As explained by AWS, the new product offers a centralized service in the cloud that makes available to users "blockchain templates" to access the chain of blocks. In this way, users of the Amazon Managed Blockchain will work on the "Amazon global infrastructure" in a network with nodes controlled by a third party - Amazon -, so they must request permission to access it, a group of concepts not very compatible with a decentralized block network like Bitcoin.

This type of centralized projects that introduce the term blockchain have attracted the attention of multiple members of the ecosystem, such as Vitalik Buterin, who argue that the fact that someone controls access to the nodes of a block chain diverts the technology from the approach under the what was created

On the other hand, the new tool will allow real-time voting of customers within their networks. As well as access to configure other Amazon Web tools, along with access to a virtual ledger that will supplant the particular storage of certificates.

Currently, the service is being implemented by the telephone company AT & T, Nestlé, who had already experimented with the Hyperledger platform, MOBI, Singapore Exchange Limited (SXL) and Accenture. However, at the moment the product is only available in the eastern part of the United States (Northern Virginia), but it is expected to be available for the rest of the country in the coming months.