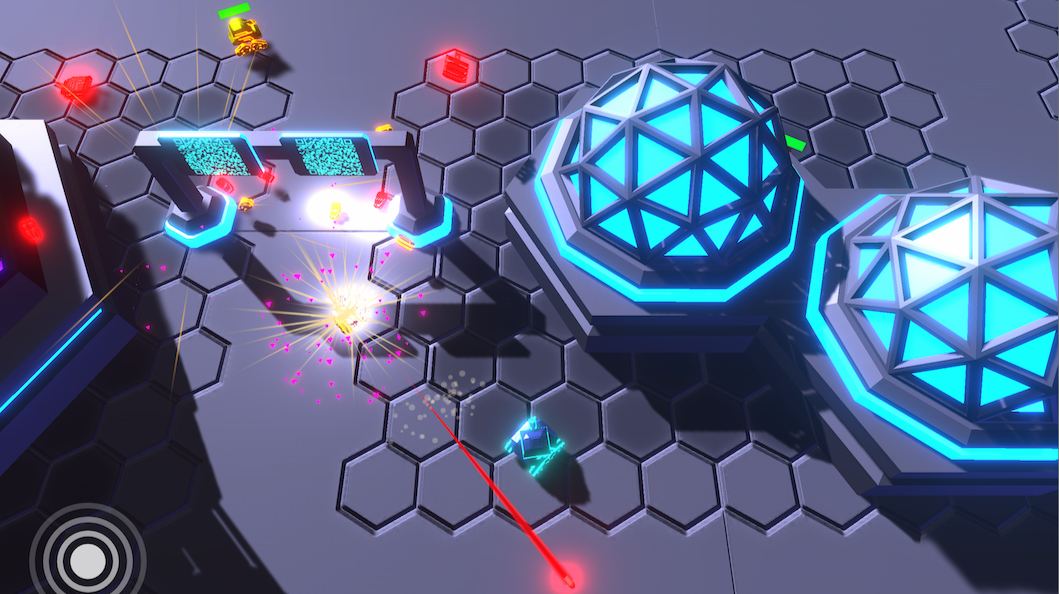 Goal: Making the UI look more like the dashboard of a tank

So today i decided to do some work on the UI of TankBlazeAR (Working title).
The main inspiration for this game is the VR game Battlezone VR that I've played on Playstation VR a while back. I really loved my experience with that game because it really makes the player feel like being inside of a computer or a simulation, fighting against a very powerful AI. So I wanted to make my own Battlezone-ish game for mobile. Battlezone VR isn't the only inspiration i have for this game, other games that I keep thinking about while I'm working are Unreal Tournament, F-zero GX and Pac-man. There are also movies that inspire me for this game. Tron is obvious but a movie that also really inspired me was Avalon (from the creator of Ghost in the Shell). 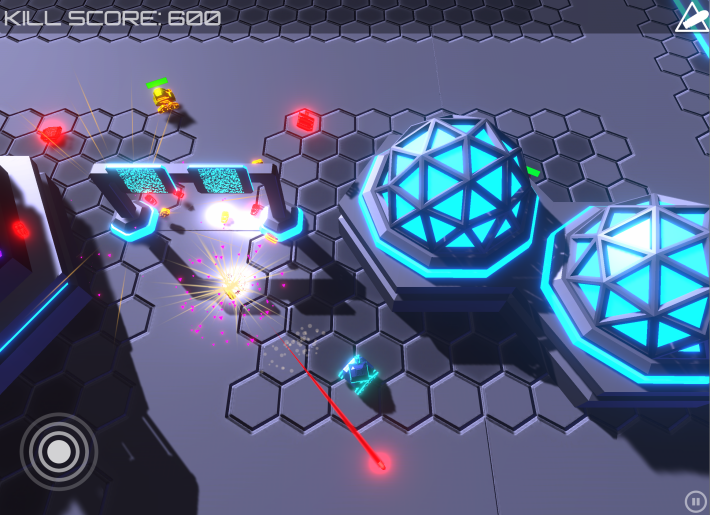 But because I want to give the players of my game the feeling that they're inside of a tank, I've decided to try to create a UI that looks more like the dashboard of a tank, with a health slider that looks a little better than just a rectangle and probably also a small enemy radar screen in the bottom centre, because who doesn't love radars..It doesn't have to be a 3D modelled UI or as detailed as the cockpit from BattlezoneVR but i still want it to look nice. 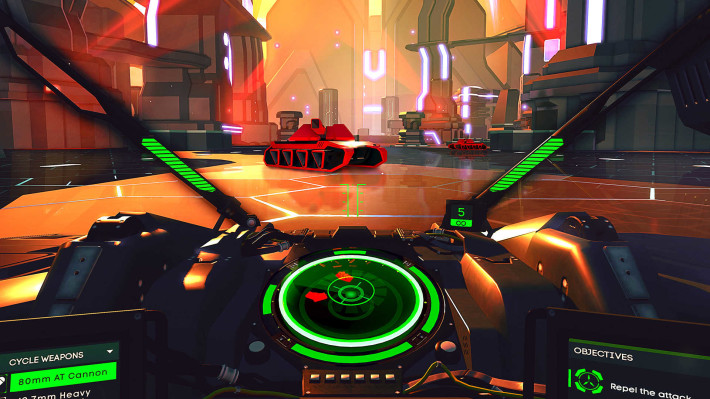 The last time that I worked on the UI, I made a better looking touch joystick that has separate rings that move at different speeds, giving the visual suggestion that the player is moving a physical joystick. I've noticed that when using a touchscreen joystick that doesn't have any tactile feedback it really helps to see the direction the stick is pushed in from the corner of the eye.. It's programming small improvements like this that I really enjoy but those are usually also the least amount of work!:

And check out my other blog: https://timcoster.com