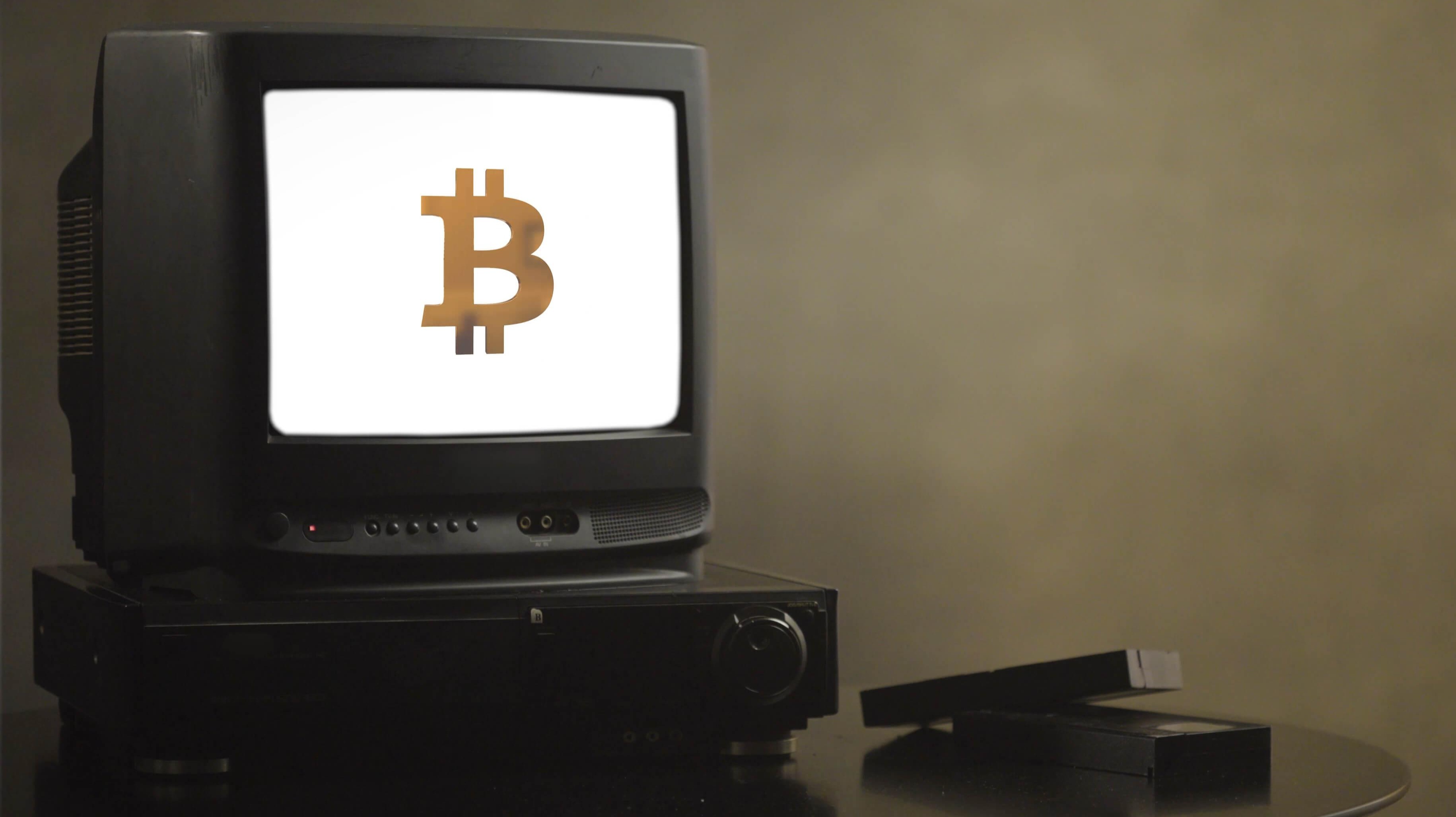 References to Bitcoin are now everywhere. In the last years  many popular TV shows have been referred to Bitcoin mainly, and then in other cryptocurrencies also.

Crypto space has a great opportunity to be presented in front of an an audience that probably have heard about bitcoin but don’t understand its uses. Even some seconds of exposure on popular TV shows can encourage more people to possess cryptocurrencies.

In this article, we will highlight the times that Bitcoin have been featured on mainstream TV shows.

First of all it’s important to recognize the impact of television. The mainstream TV shows have the ability to manipulate public opinion. Positive coverage generally results in higher prices, while negative news have the exact opposite effect.

Let’s talke a look at the most popular TV shows that have mentioned Bitcoin and cryptocurrencies in one way or another. None of these shows go deep enough about crypto but these references are quite encouraging. Nevertheless, all of the following are good shows to watch, so check them out.

I think it was the first time that Bitcoin was mentioned in a mainstream TV show. An episode with title "Bitcoin for Dummies " aired on 15 January 2012.

Cryptocurrencies could not have not been mentioned in "The Simpsons". In 2013 there a was a dialog for just a few seconds. Although it was quite short, they introduced many people to Bitcoin for the first time. The audience of this mainstream TV show consists of pretty much everybody and everywhere.

Probably, the most popular geek-friendly show. On 30 November 2017, just before the highests price on cryptourrencies, an entire episode was dedicated to Bitcoin.

The main characters of the "Big Bang Theory" remembered that they mined Bitcoin in 2010 but could not remember where they stored them.

One of the few TV shows, and probably the first, that made an effort to understand the concept of cryptocurrency. Here is the opinion by one of the main charactes

The problem here is that hard cash is fading rapidly. That's just the way of the world right now. And bitcoin is spreading. And if bitcoin takes over, we are all in a world of hell.

A TV show about hackers and cyber-security. A must-watch TV series.

A "discussion" about Ripple and Bitcoin.

Another mainstream TV show that mentioned to Bitcoin and other cryptocurrencies with realism.

Of course there are many other good shows that have featured cryptocurrencies in one way or another. The above is just a small percentage of them.

As long as Bitcoin and cryptocurrencies are becoming more mainstream, TV shows can't help but mention them. The more references we see in TV shows, the faster we can except the adoption rate of crypto to be.

Was Bitcoin mentioned in another mainstream TV show that I missed? You can comment below and don’t forget to subscribe!

You can also read: 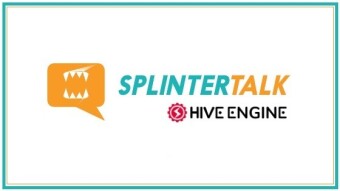