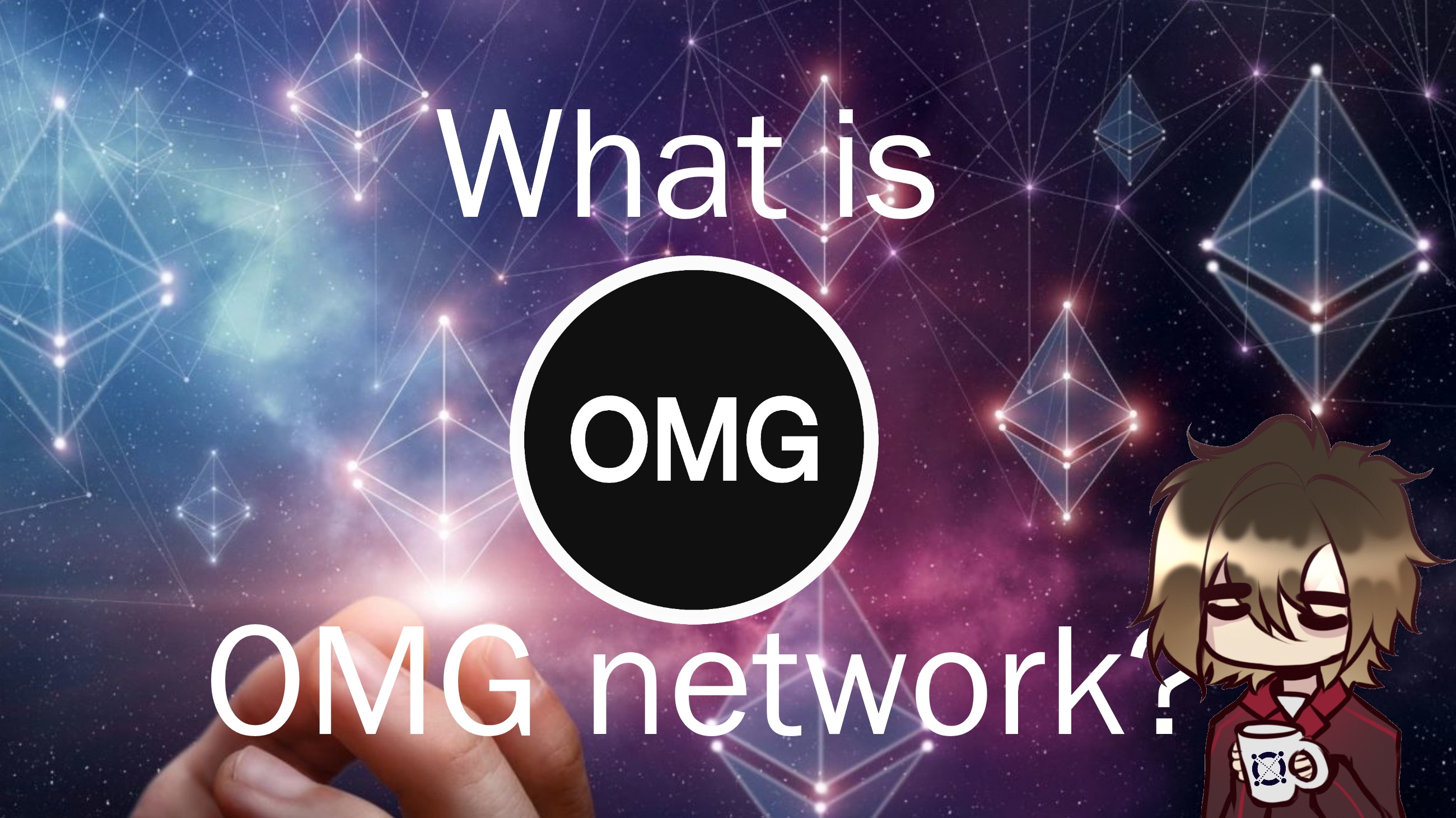 Payments, settlements and transactions between larger corporations and firms that the typical investor often forgets to consider can make up a large market. They require a secure and fast method of transfer that crypto is currently offering in comparison to traditional banks. This is the market that VISA and Mastercard are dominating. OMG network is a new actor in this market, is it here to stay?

OMG network (originally OmiseGO) is a subsidiary of SYNQA which is large actor in the South East Asian market. It was founded in 2013 and handles settlements and payments between merchants and banks, it is operating mainly in Thailand, Japan, Singapore and Indonesia. Inspired by the success of Wepay and Alipay which offer simpler banking options for a market that had only 27% of the population with a bank account, they started development on OMG network.

It would make use of blockchain and smart contracts to offer safe and fast settlements, while opening up the market to the large portion of the market that had access to phones but didn't have bank accounts. The company held an ICO for OMG network (OmiseGO at the time) in 2017 where users were airdropped tokens. The main-net itself launched in June of 2020. Notable events after the main-net launch is the added support for Tether (USDT) settlements and the plasma update (lower ERC-20 transaction fees).

OMG network is built to lower the barrier of entry for companies that are looking to adapt the new tech that is coming out from crypto. It processes and handles transactions and settlements on the OMG network chain (which is currently a layer-2 chain on Ethereum), the value and funds remain on the chain they originated from.

A feature called Plasma, groups together transactions and sends them through ERC-20 smart contracts which is able to reduce the transaction fee with roughly 60~70%. They have a system of Proof-of-Stake operators which validates the transactions and catches any attempts at fraud. The nature of Proof-of-Stake makes the chain semi-centralized sadly. But it gives companies a way to conduct payments and settlements at higher speeds and lower costs with Ethereum-like security. Stakers get rewarded for helping keeping the chain secure.

This chain is very straight forward but offers a service that opens up a new market for institutions and payment gateways that normally wouldn't consider adopting blockchain. The OMG token is used to pay for transaction fees on the chain as well as make use of the network features for settlements. Adoption from these potential customers would bring more value to the chain, meaning more return for investors or stakers. Speaking of staking, operators that secure the smart contract payments and settlements are secured through staking of OMG network. Anyone who helps keep the chain safe is rewarded with a portion of the network fees.

The place that OMG network finds itself today is a bit of a middle ground, which isn't uncommon for tokens that have seen a surge of popularity and is in or close to the top 100. With their addition of Tether support and the Plasma function the chain saw two very big pumps. With more features or the addition of supporting more underlying blockchains these pumps can repeat.

There is cause for worry as OMG network certainly isn't the first to try and offer this service. Stellar and Waves offer the same solution with Stellar already offering similar or better features as they already have an underlying native blockchain in place, meaning easier adoption for new customers. It needs to find its place and solidify it amongst its competitors, in my own opinion, I think the dev team can pull it off.