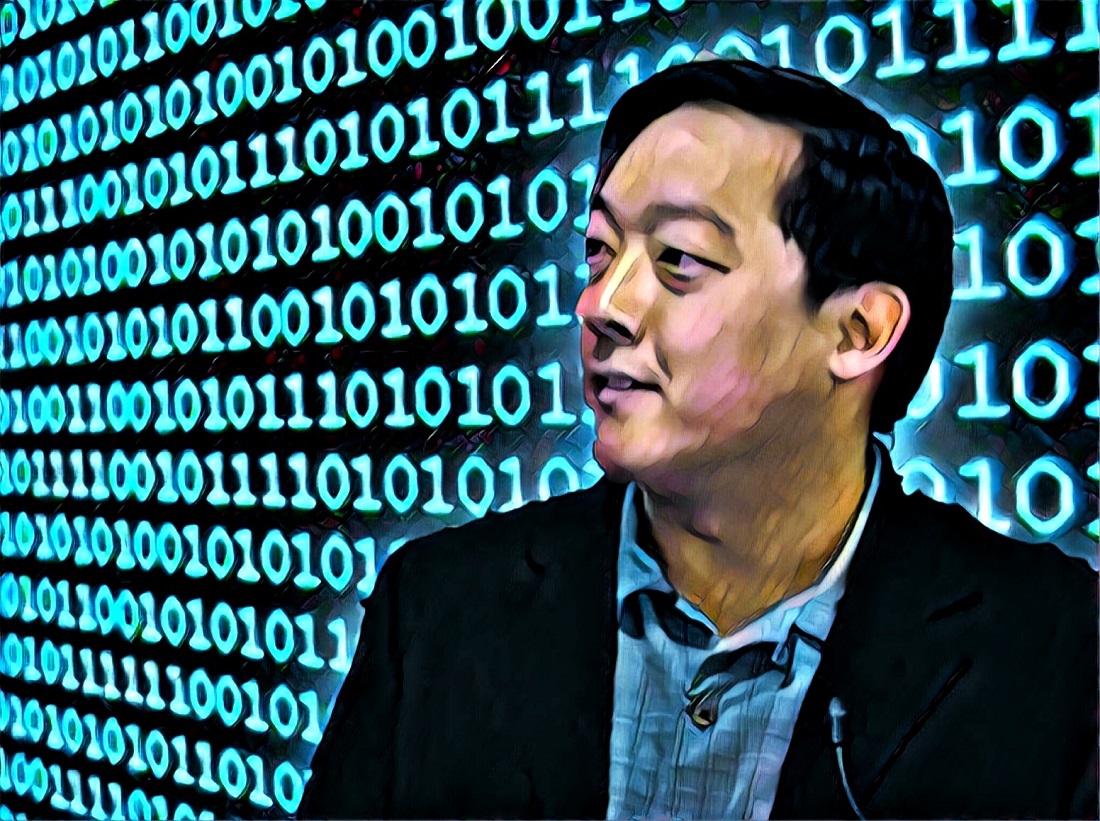 A few days ago, a Litecoin Foundation chat between core Litecoin members - including founder Charlie Lee - was leaked (and posted on Reddit), which held some worrying information for Litecoin investors. The crux of the discussion revolved around Confidential Transactions (a privacy enabling technique) that was slated to arrive in 2019 and was first announced in early 2019.

Saying that progress was definitely being made, but that he alone could not handle all the work, Lee was brutally honest in his description of development on the Litecoin protocol. Lee said that progress was happening, but being the only one dedicating any significant amount of time towards it, the progress would never arrive at a speed that the cryptocommunity would be happy with. Not enough developers developing the protocol was a major talking point in the discussion.

However, Redditors were quick to point out that the initial depiction of the conversation was a little biased, saying that the particular conversation statements were cherry picked to give an incorrect impression of the situation.

Lee himself cleared the air, taking to Twitter to explain the situation,

Lee mentioned several important things in the Twitter thread. Most notably, he addressed the concerns around the project’s GitHub, which has a lack of commits in 2019. Lee said that there were two reasons for this.

First, he said that “Litecoin releases lag Bitcoin releases by a few months. So when we do a release, we are releasing code that's been released in Bitcoin months ago.” He goes on to say that “But the code that was released was mostly written in 2018. The interesting thing about GitHub is that it keeps the commit the same in terms of who wrote it and when it was committed to the code base. So Bitcoin developers are credited for their work in the Litecoin code base.”

The second reason is that the developers don’t work on the master branch of the main project. So one of the lead developers, Thrasher, has been working on Litecoin Core 0.18.1 on his personal branch, which will later be branched into the master branch when it is ready. This would bring commits to 2019.

As for MimbleWimble and Confidential Transactions, Lee said that he had been sidetracked by a lot of other work.

He ended on an optimistic note, saying that development was his main priority again,

What’s great about how Lee handled the situation is that he was very transparent and forthright about what was happening. Not many other founders and projects would do the same. Furthermore, if there’s concern that Litecoin is based off of Bitcoin, there shouldn’t be, as this was always intended to be the case. Litecoin is called the digital silver to Bitcoin’s digital gold for a reason. You can imagine people buying Litecoin as an alternative to Bitcoin in the future, cheaper and faster.

The developers cannot be pressured into meeting unrealistic deadlines. It is a decentralized project that depends on collective input. At any rate, it’s great to see Charlie Lee focusing on development again. 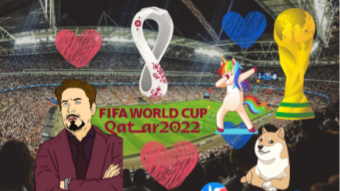 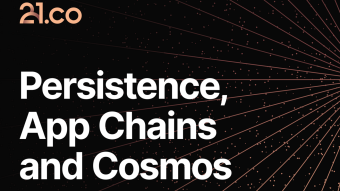 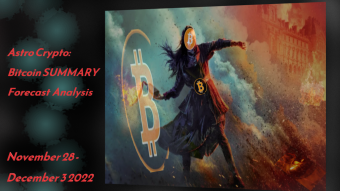