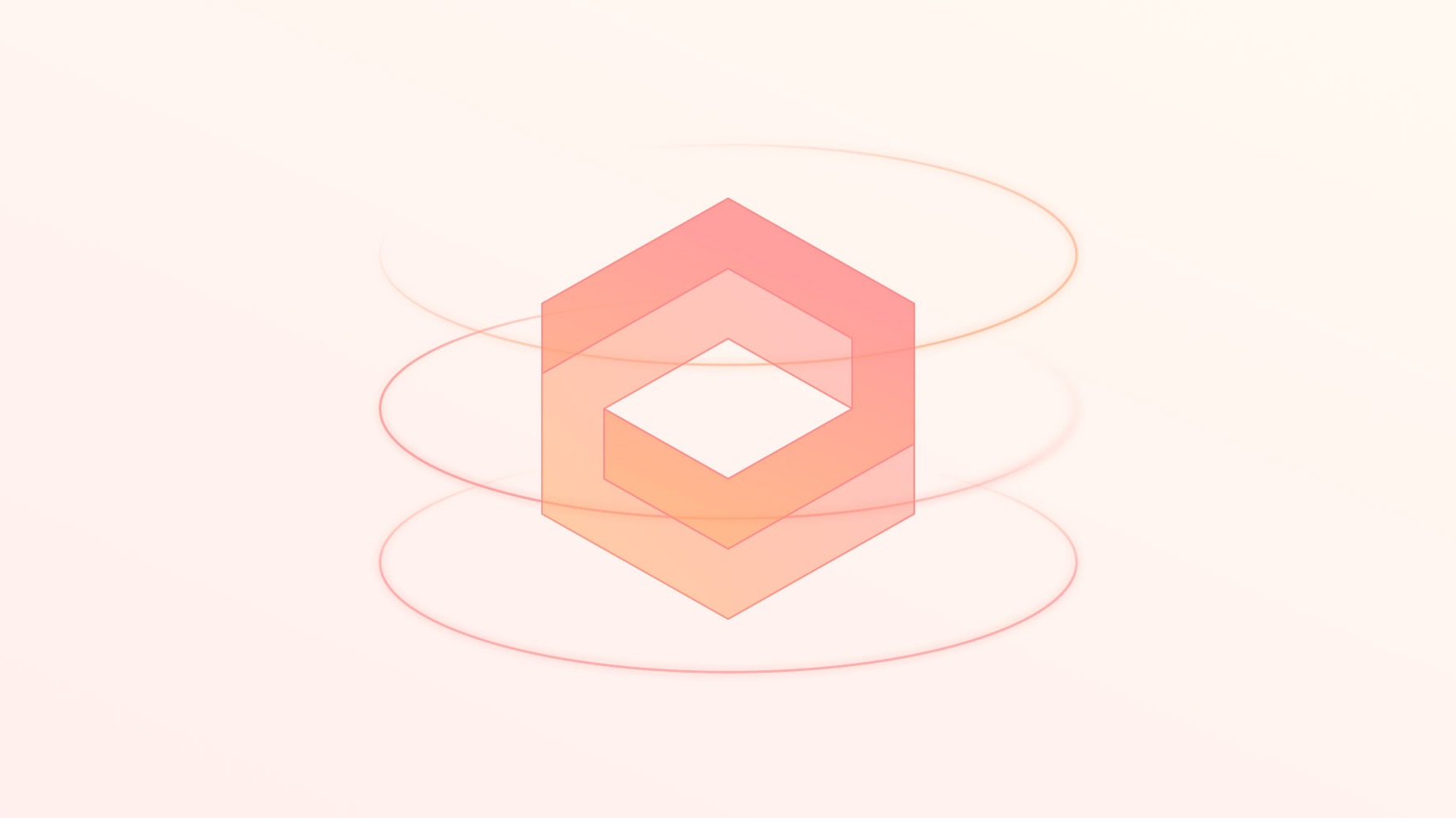 For many people, making money online would be an absolute dream come true.

For real, if you could just find a way to make money online you could potentially quit your job, you could focus on your passions, spend more time with family, travel the world, but most importantly, you could take control of the precious and limited time in your life.

Especially in these trying times when countries are in lockdown and many people can't leave their homes, people who make money online are not as affected because they can still earn an income from home.

But the million-dollar question is: how can you make money online?

If you’re involved in crypto, which I’m guessing you are, you’ve probably thought about making money by trading. However, trading crypto is easier said than done and while you can make money trading, you can also lose money too.

Luckily for us, crypto offers many ways to earn money that’s not limited to just trading or investing. Some popular ways include staking crypto or earning interest with various DeFi protocols.

But today I’m talking about any of those.

Today, I’m going to divulge a new way to earn money (crypto) online – which is by becoming a juror for Aragon Court. 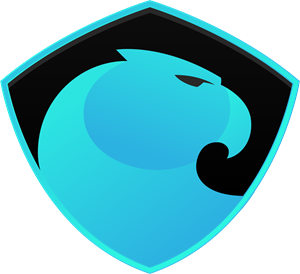 Aragon is a decentralized, open-source, community-driven cryptocurrency project that empowers anyone and everyone to easily create and manage Decentralized Autonomous Organisations (DAOs).

Built atop the Ethereum blockchain, Aragon DAOs benefit from the security and decentralization of Ethereum which enables them to operate without borders or intermediaries. Essentially, Aragon DAOs are unstoppable, censorship-resistant organizations designed to empower freedom.

As for Aragon’s mission or vision, it’s to create the world’s first digital jurisdiction with globally Decentralized Autonomous Organisations (DAOs).

What is Aragon Court?

As mentioned above, Aragon’s vision is to create the world’s first digital jurisdiction and Aragon Court plays a key role in bringing this vision to life.

Aragon Court is a digital court (an online dispute resolution service) that handles subjective disputes that cannot be solved by smart contracts. Therefore, Aragon Court requires the judgment of human jurors to solve real problems for real people that are involved with and manage Aragon powered DAOs.

People will always face all sorts of disputes/issues/problems that simply can’t be solved by a machine with 0 or 1 thinking. This is why Aragon Court employs human jurors to participate in its truly decentralized and unbiased dispute resolution process.

As well, jurors are required to stake a minimum of 10,000 ANJ tokens when handling disputes to ensure that jurors maintain a well functioning court. If a juror fails to properly adjudicate a dispute, they may be penalized and lose a portion of their staked ANJ tokens.

The way Aragon Court determines the outcome of a dispute settled by human jurors is through consensus among jurors.

For instance, in the event of a dispute being handled in Aragon Court, a number of jurors (based on the importance/weight of the dispute) are assigned to the case. These jurors review details of the dispute and all submitted evidence and then vote on the ruling they believe to be correct.

All in all, Aragon Court employs a sophisticated system for handling disputes in which human jurors are rewarded for their success and penalized for failure.

How to Become a Juror

In order to become a Juror in Aragon Court, you must first acquire the native token of Aragon Court, Aragon Network Juror (ANJ). These tokens are required to be selected for cases in the Court and earn dispute fees, as well as to align the incentives of jurors and ensure the Court’s integrity.

Currently, a minimum of 10,000 ANJ is required to become a juror and ANJ tokens can be acquired by converting ANT, DAI, ETH, or USDC into ANJ. Converting these tokens into ANJ is easy and can be done by using Aragon’s conversion module at anj.aragon.org. By visiting this site, you can check the current ANJ conversion rate for the token you want to use to purchase ANJ.

Once you have acquired a minimum of 10,000 ANJ tokens and are classified as an Aragon Court juror, you must stake your ANJ tokens to be drafted into juries and earn fees for successfully adjudicating disputes. 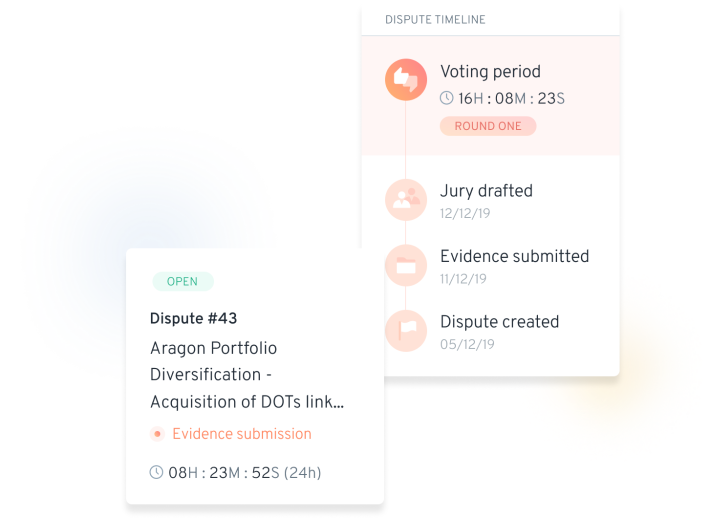 1. Dispute is Raised
A company has two members, Alice and Bob. Alice submits a proposal to transfer company funds into her personal wallet. However, Bob disagrees and raises a dispute against the proposal in Aragon Court.

2. Jurors are Selected
As a juror, you are selected along with two other jurors to adjudicate Alice and Bob’s dispute. You and these two other jurors were drafted over other jurors because you all had a larger amount of staked ANJ tokens. (The chance of being drafted is proportional to the amount ANJ you have activated)

4. Preliminary Ruling
You and one of the other jurors vote in favor of Bob and the other juror votes in favor of Alice. Therefore, Bob has the majority required to win this ruling. However, all rulings at this stage are preliminary and can be appealed by the loser for additional fees.

5. Dispute is Settled
Alice decides not to appeal the preliminary ruling making the final ruling in favor of Bob. This decision settles all of the adjudication rounds and allocates rewards to the successful jurors.

6. Earn Rewards
Since one of the jurors did not vote with the majority in this case, their activated ANJ will be distributed to you and the other juror who voted for Bob as a reward. Additionally, you and the other successful juror earn rewards from subscription and dispute fees, all of which are automatically added to your staked and activated ANJ balance.

Making Money as a Juror 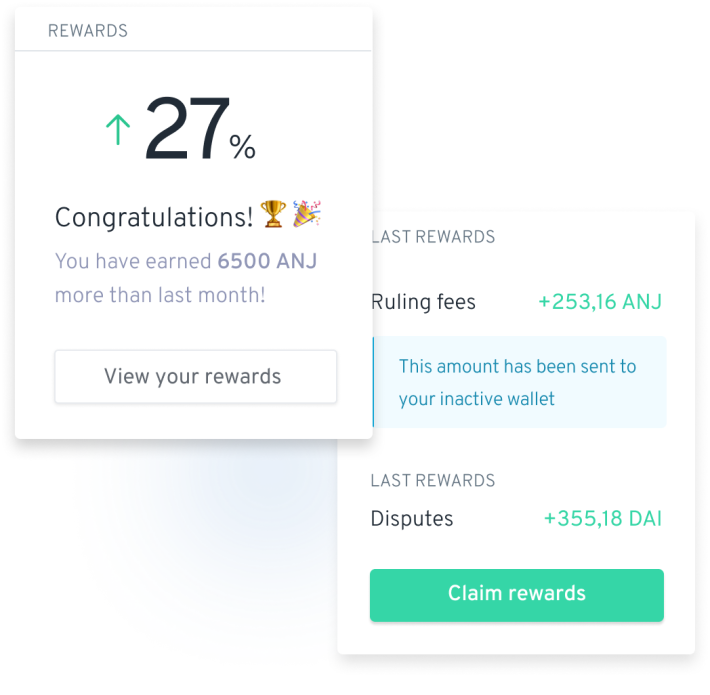 Now here comes the most interesting part of the article – how you can earn money online as a juror for Aragon Court.

As an Aragon Court juror, you can earn an income online from anywhere with an internet connection by successfully adjudicating disputes. Also, jurors even earn rewards from monthly subscription fees for simply being an active juror, whether you are drafted or not.

Overall, becoming an Aragon Court juror can be a great online gig to make some extra money or even a full-time online job of the future for blockchain disputes.

Where Does The Money Come From?

In order for the Court to operate, fees must be captured from users to compensate jurors for their effort, risk, and the opportunity cost of capital. That being said, the money comes into Aragon Court’s system via 2 streams: dispute and subscription fee.

Dispute Fee
Dispute fees are captured at the time a dispute or appeal is settled and the fees come from juror(s) who voted with the minority and lost the dispute. Whenever a juror is called upon for a dispute, they are required to lockup (stake) ANJ tokens.

The fees paid by subscribed organizations are distributed to both the Aragon Network's treasury and among all actively staked jurors. 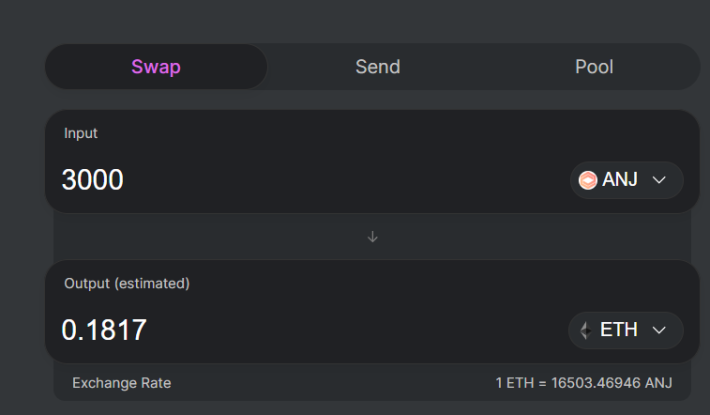 The end goal for Aragon Court is to help people around the world access justice with more convenience and lower costs than traditional courts. It is the world’s first digital jurisdiction that can efficiently prevent and resolve disputes and it’s something to keep your eye on as it grows and develops.

Aragon Court is still in its very early stages as it was only launched on February 10 of this year and the Court’s first disputes, aka ‘stress test disputes’ are in the making right now.

The court has yet to handle a real successful dispute but it’s something to keep an eye out for in the upcoming months as once these become successful and the dispute mechanism proves itself, it’ll be big for Aragon and its investors, including Tim Draper.

That being said, Aragon Court is a very promising blockchain project and it will be interesting to see how its utility and adoption develop.

What do you think about Aragon (ANT) and Aragon Court? Do you think this is something that can really take off and achieve mainstream usage and adoption? Let me know what you think in the comment section below. 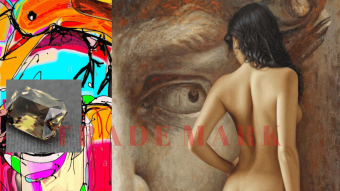 What is NFT (Non-Fungible Token)? Why Do People Pay Millions of Dollars for Digital Products That Can Be Copied Easily? 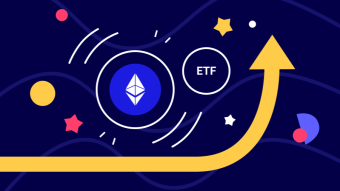 ETF Based on Ethereum: Is It a New Era of Investment in Crypto? 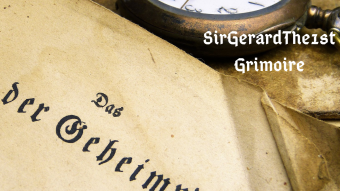 How to build a logical cryptocurrency portfolio if you are over 60 years old (Be careful! It can be useful to young people too)