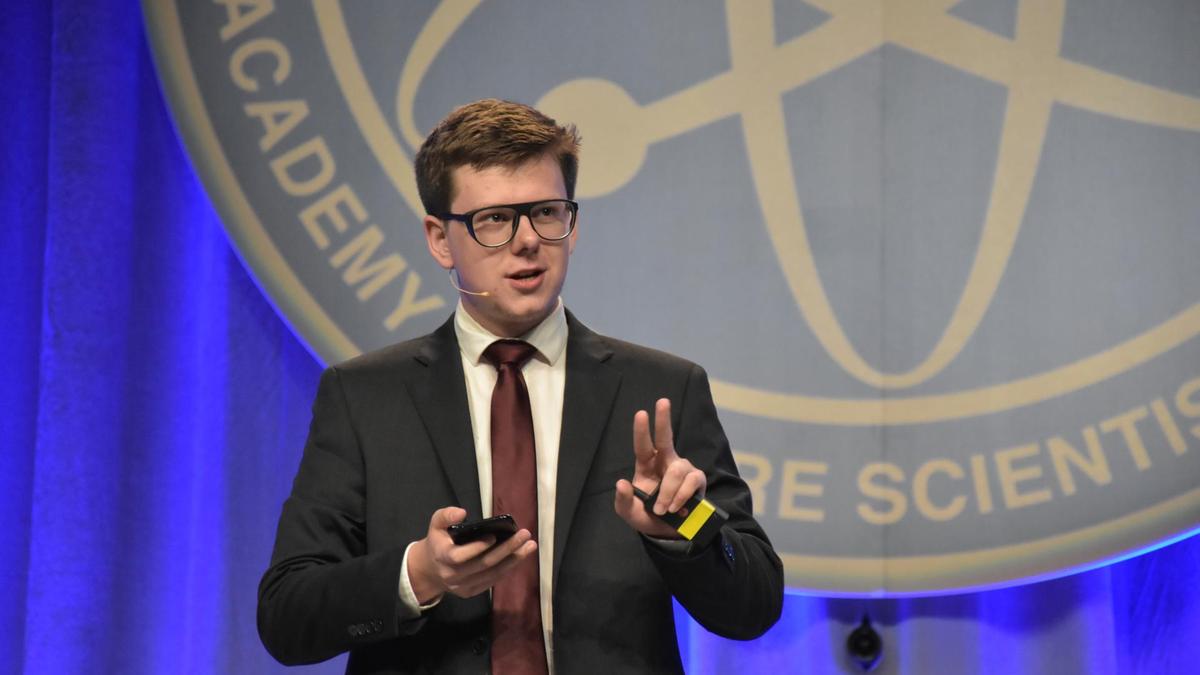 The Libra killer is now officially live! We all know about the upcoming Facebook “cryptocurrency” Libra, but not many of us will know about this project that has Bitcoins youngest millionaire at the helms - and he is ready to go head-to-head with Libra. 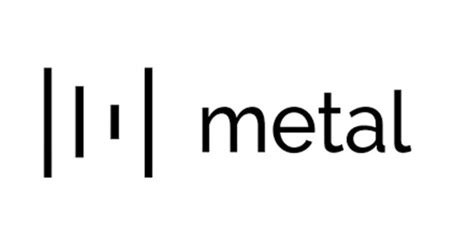 Finman, now 19 years old, made the announcement on his Twitter feed;

How Has Metal Made Headlines?

Metal is currently ranked in the 160th position but has seen a nice 20%+ price bump today after the project made headlines on all major publications.

The project is garnering headline attention due to the fact that Finman is on a mission to bring crypto payments mainstream and is dedicated to competing against the Facebook powerhouse. It is well known that Libra is detested amongst true cryptocurrency supporters so any project that markets itself as the “Libra killer” will certainly gather much attention.

It is apparent that Finman is using this “Libra Killer” label to market his product - a very good tactic which I admire considering this gentleman is so young!

“We’re going to finally bring crypto to the People — in ways that Facebook Libra only wishes they could,”

Metal will certainly be gaining traction from this great start - I am excited to see where this project ends up over the next few weeks. Hopefully, Metal will already be in a strong position to compete when Libra starts to heat up.