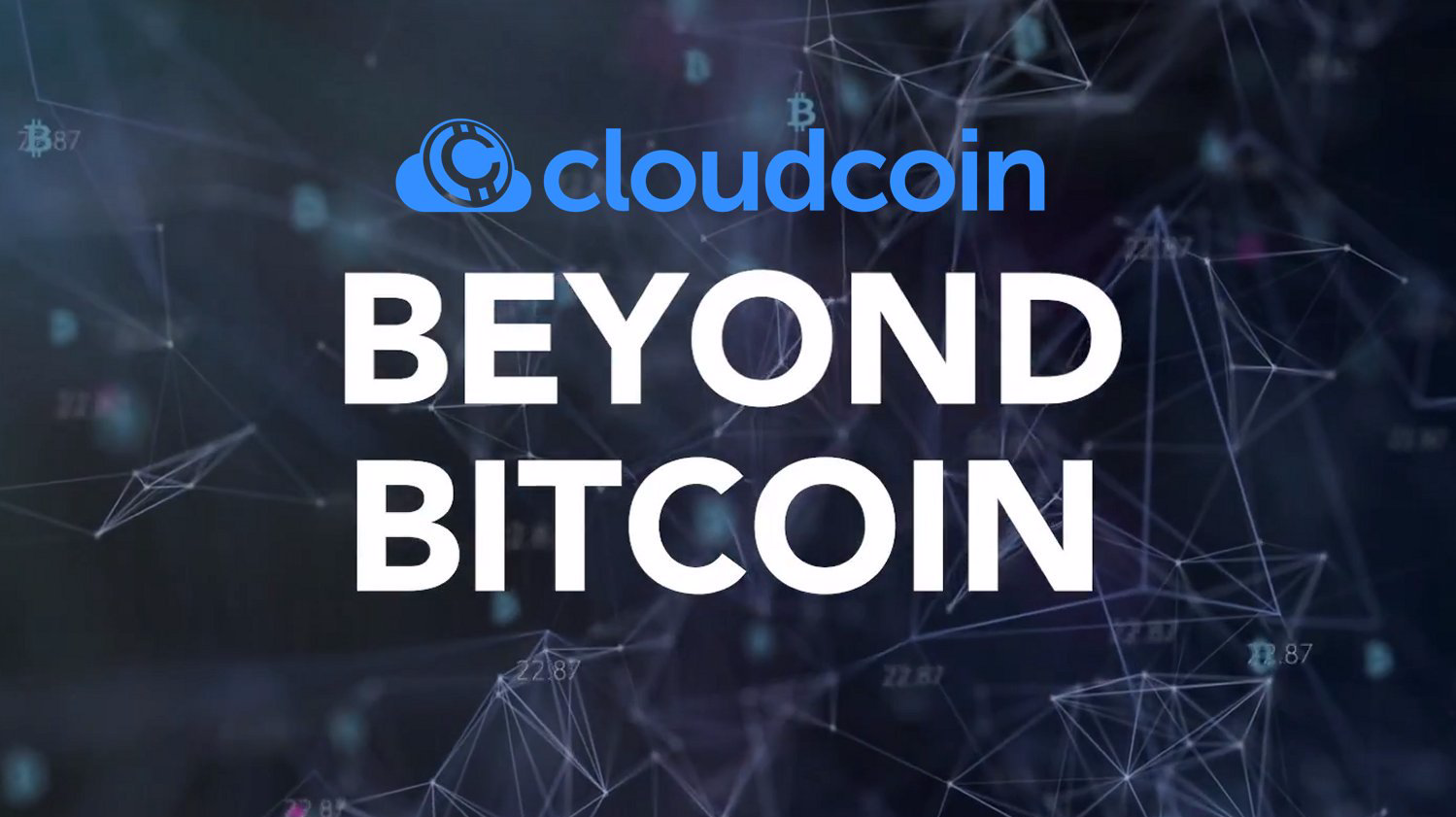 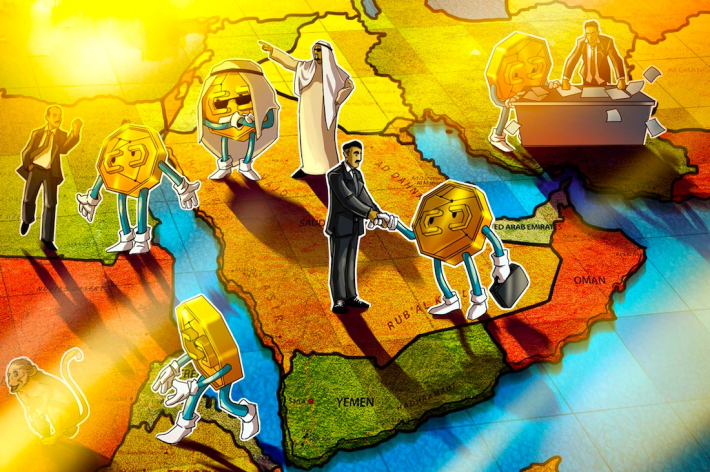 We humans have evolved with certain adaptations, abilities, instincts and behaviours that provide us with natural advantages in our environment.

Among these are the ability to communicate, cooperate, and use tools, and the instincts to live and live well.

Let us call these adaptations our natural rights, human rights, genetic rights, or simply our rights.

Important traits that we have evolved with include our opposable thumbs, vocal cords, and large brains. These endowments were inherited from our parents, and ultimately from God, or as a phenomenon of the natural Universe. 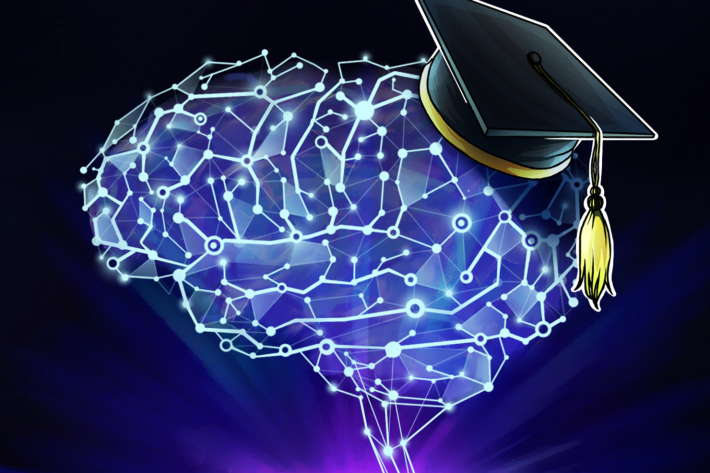 These natural rights are inalienable and are inseparable from us. Even if we should have our tongues cut from our mouths - by force - we will still possess the just claim to communicate because the urge to communicate is sequenced in every DNA chain in every single cell in our bodies.

Therefore, our rights came before there were governments, constitutions, or laws, and our rights are a direct result of God, our biology, and millions of years of evolution. We Homo sapiens have obtained our rights simply by being born human.

We are all equal in our claim to our own natural rights. 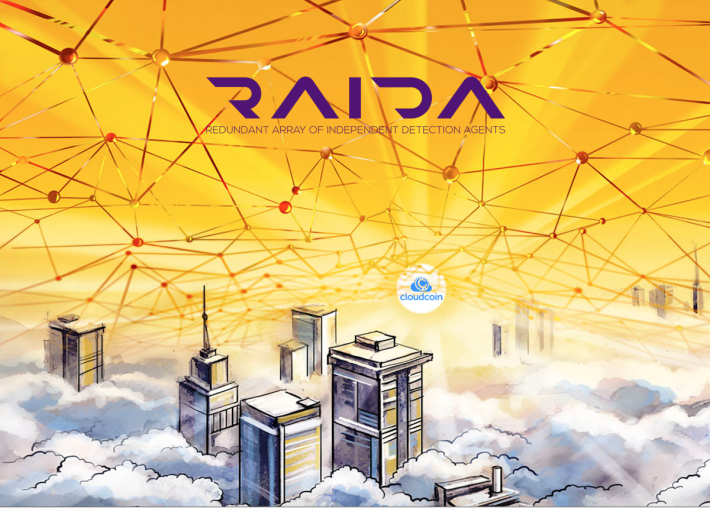 We all, every member of our species, short or tall, smart or simpleminded, have a just claim to seek out the best for ourselves, and use our parent-given genetic rights to try to achieve our goals and pursue happiness independently.

Within the human population, there is much genetic diversity. Males and females have different chromosomes, and every person has unique genetics based on a unique ancestry.

The pursuit of happiness and other rights are not related to our race, gender, sexuality, or religion.

Because of our diversity, humans may not succeed equally - but all people have the right to pursue happiness in an environment where institutions do not discriminate against, or grant preferential treatment to, any individual or group on the basis of race, sex, colour, or ethnicity. 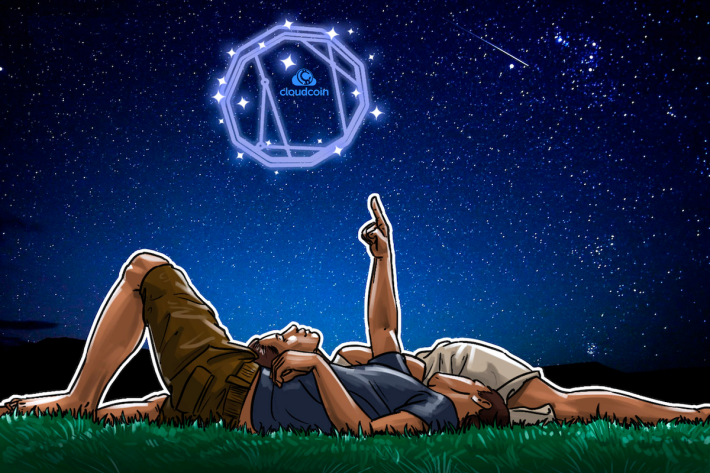 Our rights are self-evident, meaning that they are obvious to us because we are humans and we experience our life in bodies every day. We know what it means to be human; we know our universal needs, wants, and desires. And we know how to use our human skills to help us reach our goals.

However, in this modern age, we humans are our own worst enemies. The history of mankind is a history of war, death, and carnage. History has shown that when humans control other humans, those being controlled do not live long. Humans will often deny each other's rights to further their own welfare or force their beliefs of how humans should behave on others.

Humans often suppress the rights of other humans to achieve their own selfish goals. Even when humans have good intentions, they may inadvertently take the rights of others, thinking that it is righteous, fair, equitable, or scientific to do so. 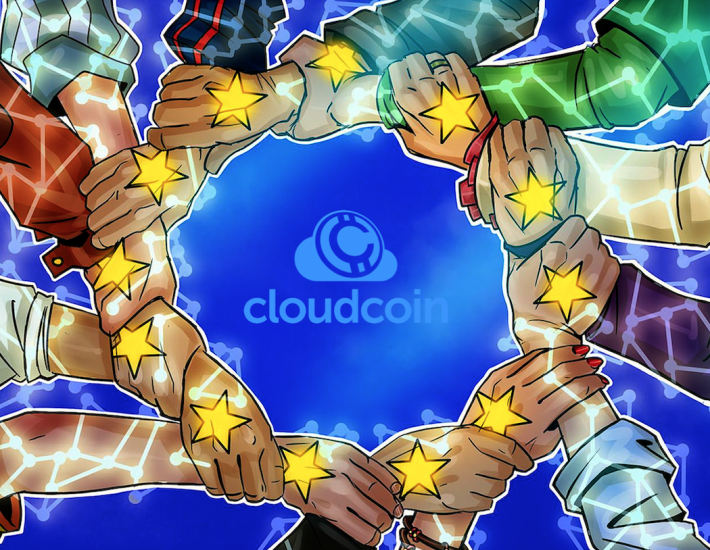 Simply put, I have no more right to control your life than you have to control mine. We the humans have the right to institute governments to protect us from the human tendency to dominate, enslave, coerce, cannibalize, socialize, and even murder other humans.

Humans will dissolve governments that do not protect rights, liberty, and individual sovereignty, as well as those that seek to tax, control and indebt the people they claim to own. Beginning with the view that the purpose of money is to provide justice in each person’s claim to economic production, a system that provides the most justice is the most ethical.

When people intelligently decide to get an education, and to work efficiently, we would expect them to have some money. Those people who decide to play video games all day and refuse to work should have no money. That is justice.

People who invent something special that makes everyone’s lives easier may be expected to have the right to a lot of money, and those who steal and cheat can be expected not only to have no money, but also to be punished. 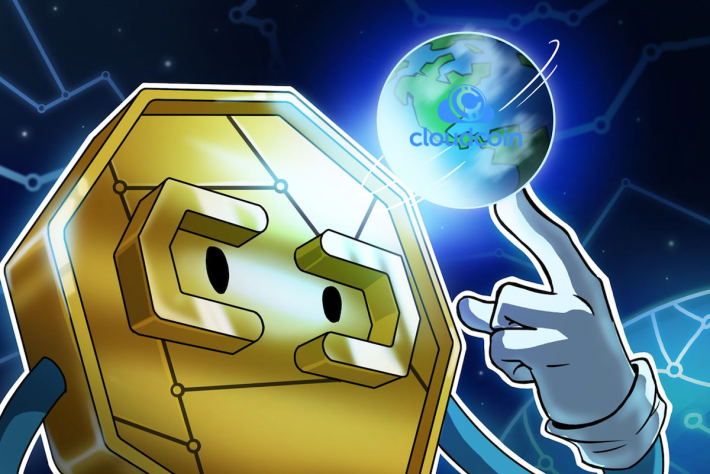 Premise 1: We are born with adaptations, such as vocal cords, thumbs, brains, and instincts that, taken together, are uniquely human.

Premise 2: Nature selects for traits that give advantages to a species, and these traits are passed on to offspring.

Inference: The use of vocal cords, thumbs, brains, and instincts gives humans a natural advantage.

Let’s call the things that give humans natural advantages natural rights, human rights or simply rights. Keep in mind that in science, diversity is inequality. Therefore a diverse population (like the Earth) can expect to see inequality in income. These inequalities were not caused by free markets or capitalism, so do not blame free markets and capitalism for inequality. It is worth taking a page in this book to describe other rights that we should defend. 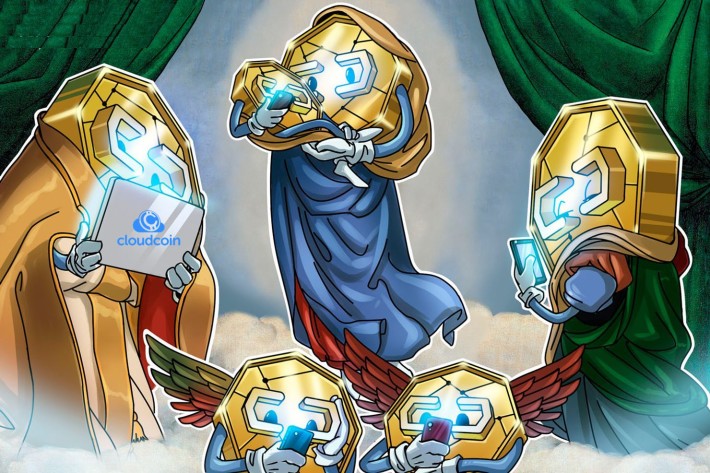 Here are some excerpts from the CloudCoin Constitution:

Here are what we believe to be our rights with regard to money.

We the people have evolved naturally with rights. These rights include core rights that we share with many other life forms, and include:

1. The right to the preservation of life

Like all life forms, we have evolved with a strong drive to avoid death, and to do those things that prolong our lives and help us to live well. 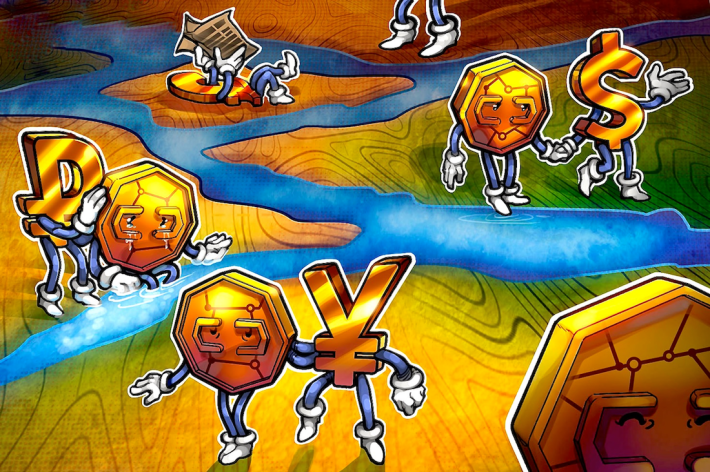 2. The right to seek happiness and pleasure

We have the right to strive for those things that make us happy and give us pleasure. We require freedom to act in ways that enhance our well-being, and therefore we need freedom and independence to be happy. 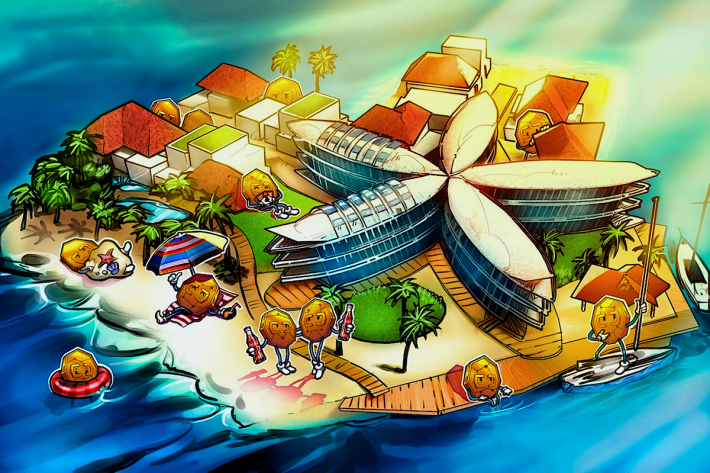 3. The right to self-ownership, independence, and liberty

We have a just claim to self-ownership, with all its associated privileges, and the responsibilities of independent people. Labor, consumption, marriage, sexuality, offspring, medical treatment, death, and drug use are some of the areas in which you have the right to choose your own actions, and you must live with the consequences. Slavery, serfdom, and forced debt repayment are absolutely inhumane. 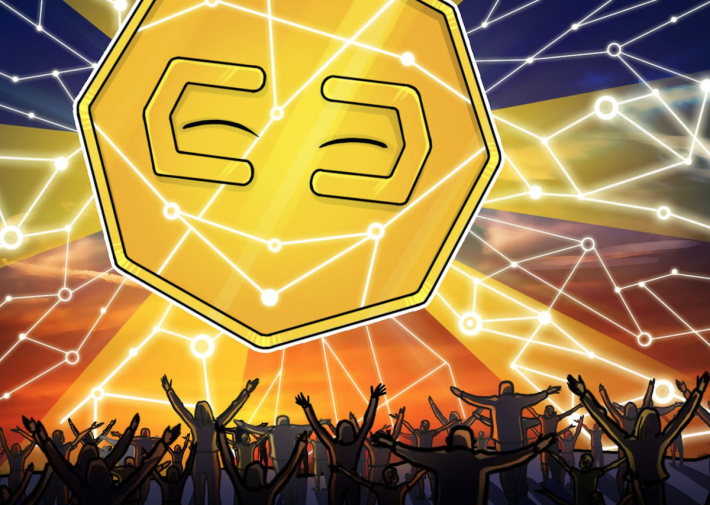 4. The right to property, money and capital

Humans are territorial animals, and will establish and defend territories, even to the death. Property ownership is part of being human, and includes ownership of land, and tools such as money. Humans are the only animal to use money and trade it for goods and services. Individuals have the right to choose what they consider money and the value that they place in it. People shall not be forced to accept specific kinds of money. We have the right to become wealthy, and to own many things, or at least try to. Like separation of church and state, there must be a separation of economy and state. The state shall not pass laws that grant monopolies, give advantages to certain businesses, or provide preferential treatment to any group. 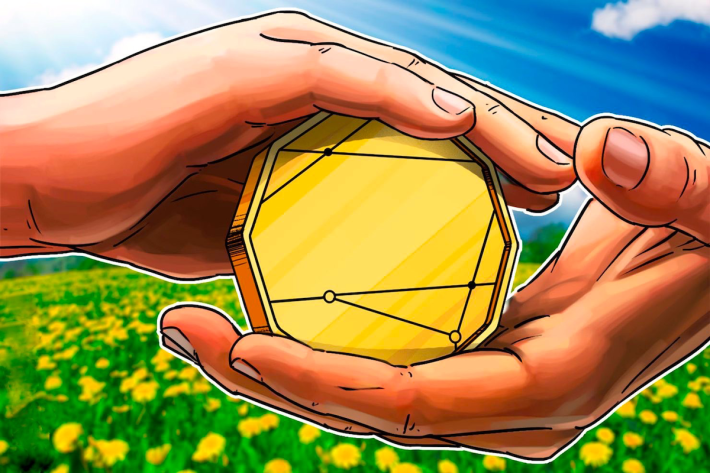 5. The right to communicate 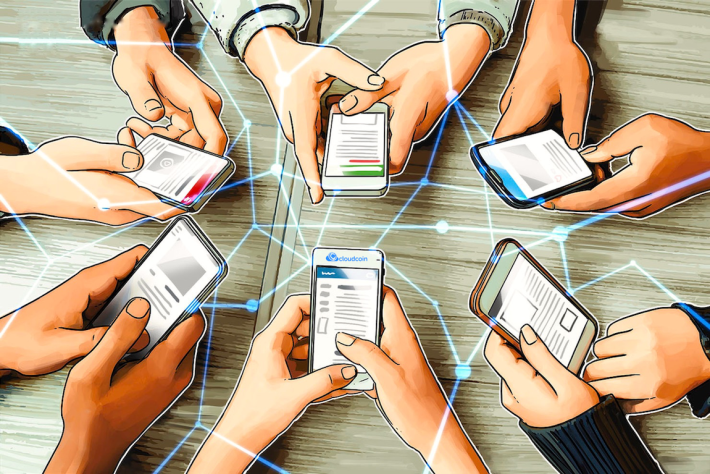 6. The right to use tools

Humans are tool users, and would become extinct without tools. Our economy is tool-based, and we have the right to use tools, and to be innovative in tool creation. Tools include medicine, money, and weapons for self-defense. 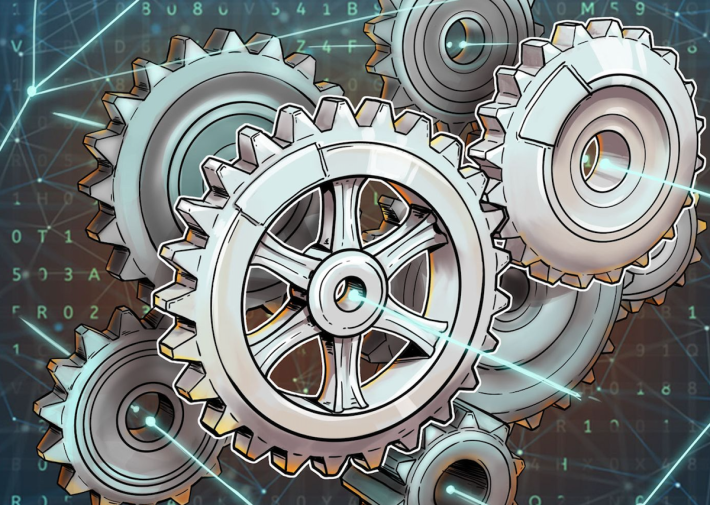 7. The right to cooperate

Humans cooperate and work with each other to further their survival beyond what they could achieve alone. People should only be forced to respect the rights of others. 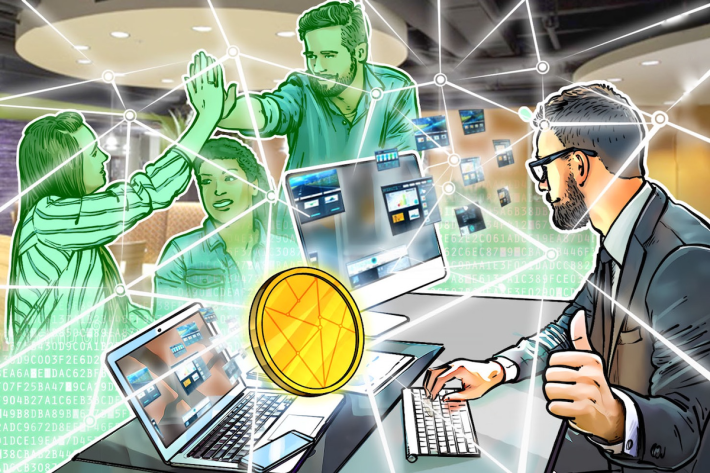 8. The right to hold beliefs and to advocate 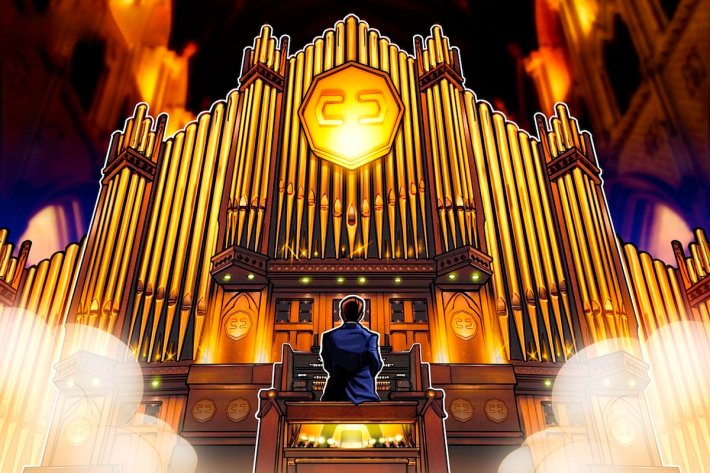 9. The right to collectively defend rights

Humans are social animals who live in hierarchical societies (nations) with leaders and followers. There may be government, but the only ethical purpose of government must be to protect liberty and justice for all people. Government may need to fund combatants in order to protect the liberty of the people. Governments are to serve people in general, and not specific people or Gods. Government should not pass laws that only apply to certain people, such as the lawmakers themselves, or the rich and powerful. Humans have a just claim to dissolve their governments and to organize private militias. Humans have engaged and will continue to engage in some very bad things, including genocide, slavery, and war. To reduce these actions, governments should have limited control over people, and should instead protect liberty. 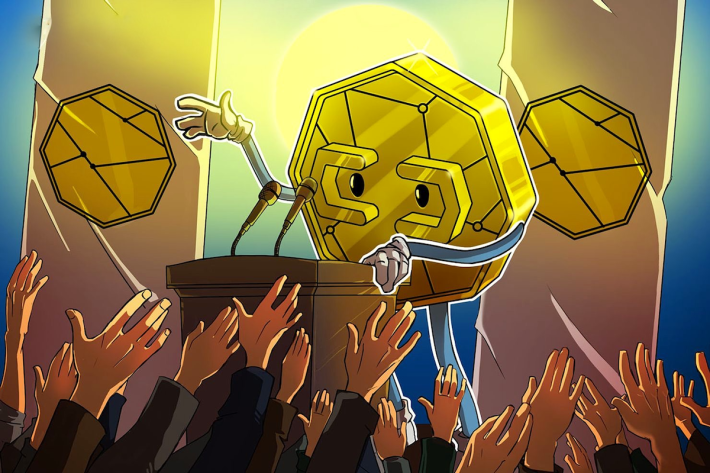 10. The right to offspring

We have the right to choose our mates, and to pass our genetics on to our young. We have a just claim to control of our own DNA. 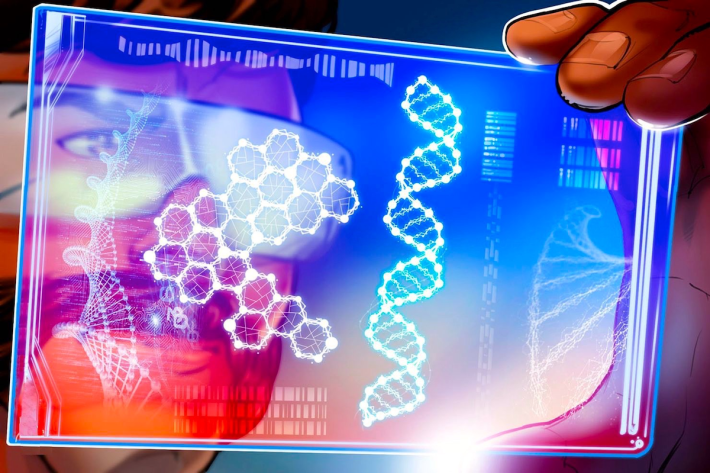 Humans have many more rights that are too numerous to list but should still be recognized as rights. These would include the right to cook food, wear funky pants, and eat peanut butter. 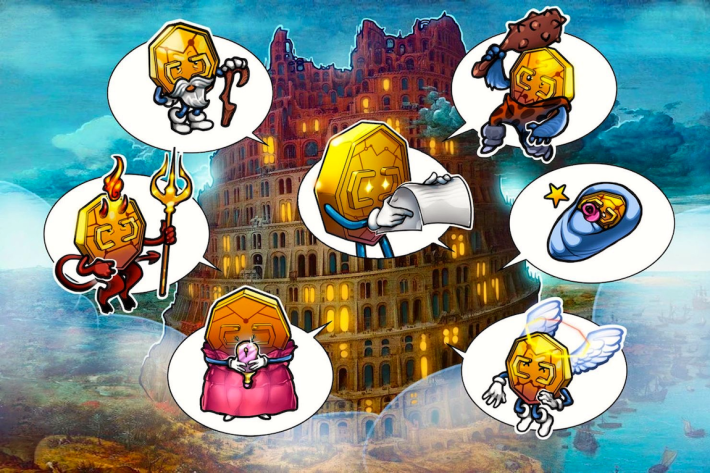 You can find our previous articles under the links: