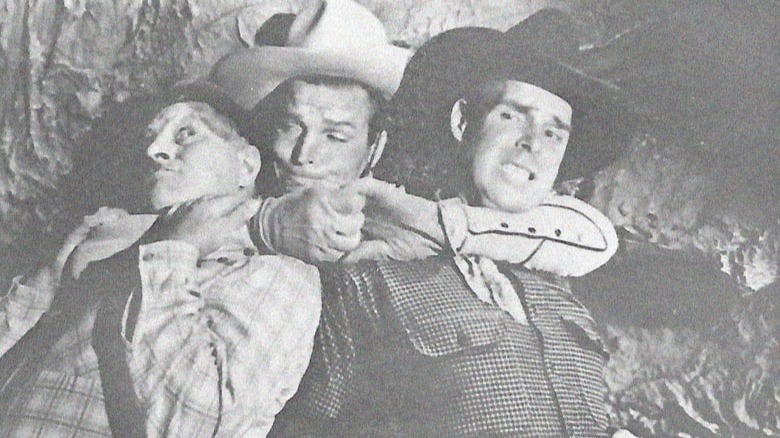 There is some minor pixelation and issues with the dark scenes, but overall the video is easy to watch and the audio is clear.

Billy Carson (Crabbe) allows a band of outlaws led by Link Daggett (Maynard) to break out of prison so that they will lead him to the hiding place of their stolen cash.  Along the way he meets an oddball cast of Old West characters.

Surprisingly, this "B" movie Western has a star-studded cast.  Maynard was the John Wayne of his day, while Crabbe was best known for playing Flash Gordon and Buck Rogers.

Sure there is violence and action, but it feels so lighthearted that the film is quite relaxing.  An excellent late-night watch that pairs nicely with an amber ale and a soft pretzel.

This is a quick romp through the West that doesn't ask you to think much.  The basic plot is pretty worn out, but the comedy and mystery elements keep it just interesting enough. 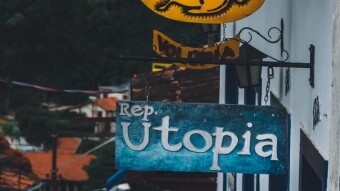