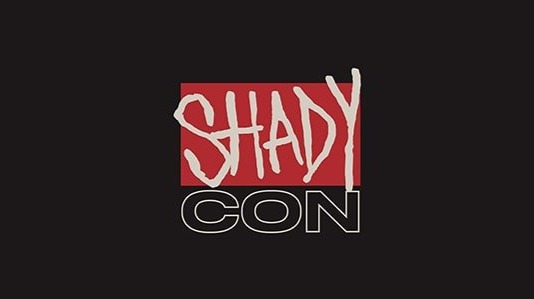 Eminem and Nifty Gateway Team Up for Shady Con

When I first got and email update from Eminem's website about something called Shady Con I was pretty pumped! Since the email was sent while at work I really did not have any time to read over it. This lead me to think he was going to do a concert or festival type event and would perform live! Eminem is not a big live performer anymore he does not go on tours and picks and chooses when he performs. He has stated before that he did this due to his kids and wanting to be around them. Since he had custody of both his daughter Haley and his stepdaughter who his former wife had during there first divorce he really tried to be their for his kids!

I would say I was disappointed when I realized that Shady Con did not have any musical aspect to it but hearing about it being a huge NFT launch in partnership with Nifty Gateway I am really interested! This launch takes place tomorrow April 25th from 6:30-7 PM EST on Nifty Gateway. Only a few of the NFTs that will be released have been shown to the public but they are suppose to emcompass his whole carrer and really the evolution of Eminem. Below is an example of a set that will be released! 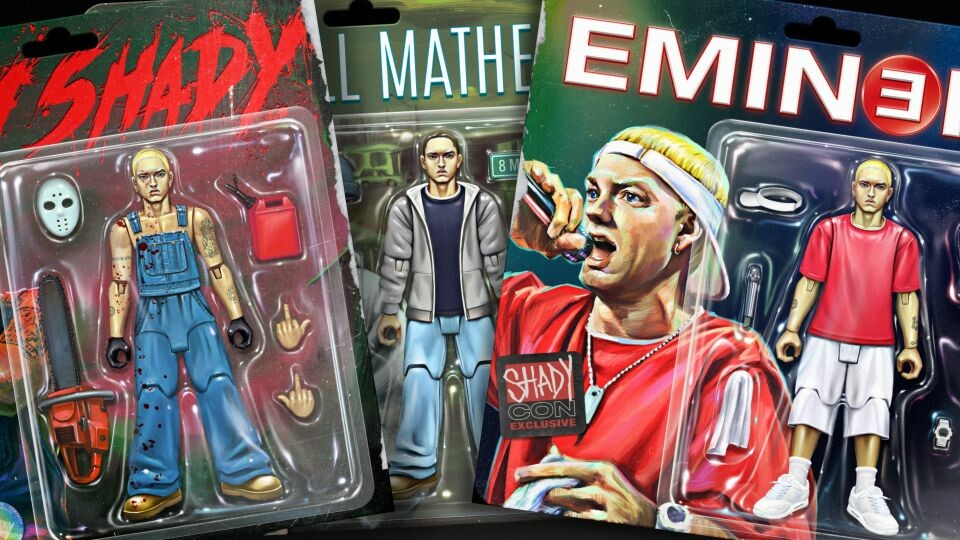 This initall look at this specific set really emphasises how he looked and his characters back then! The video on the webpage even has a video about it with the astetic look he has been going for recently with his Music to Be Murdered By Side B Album. Its a new and really different Eminem look beside the cartoon nature of it. Its almost like he has gone back through a darker evolution again back towards the early 2000's Em that caused all sorts of issues in the past!