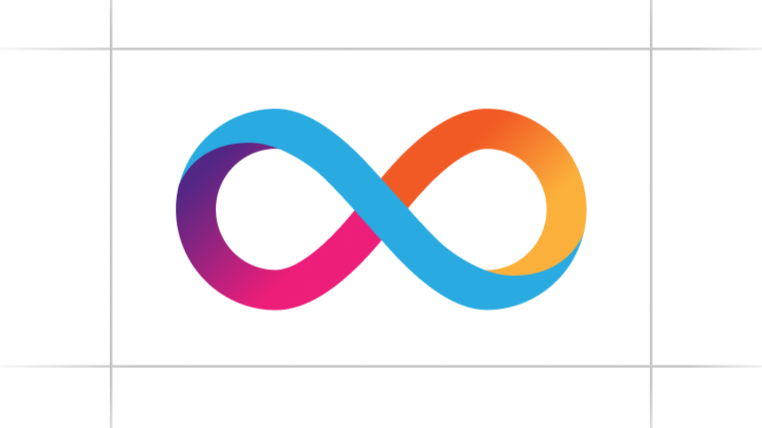 With all of the talk about the future of the internet, a project that I only heard of a few days ago and have been trying to learn more and more about to fully understand has gone live to trade on Coinbase! Unlike most foundations, the DFINITY Foundation is not only a nonprofit but also its whole purpose is a scientific research organization! It is really a foregone conclusion that the internet needs to be rethought and reorganized. While a ton of projects have hit on this in one way or another they have not really gotten too far in the idea.  DEFINITY has an amazing top-notch team behind it that has over 100,000 academic citations and 200 patients together as a group. The way they want to address and fit this Web 3 idea is with their Internet Computer!

So what is The Internet Computer?

Simply put The Internet Computer takes the current public internet that is used by billions across the world and extends its functionality to allow for backend software. To me, this is a key idea because when the idea of Web 3 has been brought up to me in the past by different people and projects they present the idea in a way that makes it seem like it will be completely different for the average user and that is not something that a typical person can fully grasp. The Internet Computer is formed by an advanced decentralized protocol called ICP or Internet Computer Protocol that are run in different data centers located across the globe. These data centers link computers together thus creating an unstoppable seamless computer universe.

The utility token for The Internet Computer is ICP and can be staked in the governance system to earn voting rewards or convert into cycles that power the computer. While I have to say I fully do not understand this aspect yet from what I do understand staking to the Network Nervous System (NNS) creates voting neurons and these voting neurons earn voting rewards. ICP can be also converted into cycles which act as the gas for Ethereum or credits for AWC. The ICP will be converted into 1 trillion cycles which I cannot tell you if it is a lot or a little but that is the set value and what allows the Internet Computer to function.

The price of ICP on Coinbase is up over 100% today and is currently trading at over $335 per ICP. I look forward to learning more and more about this project the next few weeks as it sounds very promising and maybe the best Web 3 solution out their!