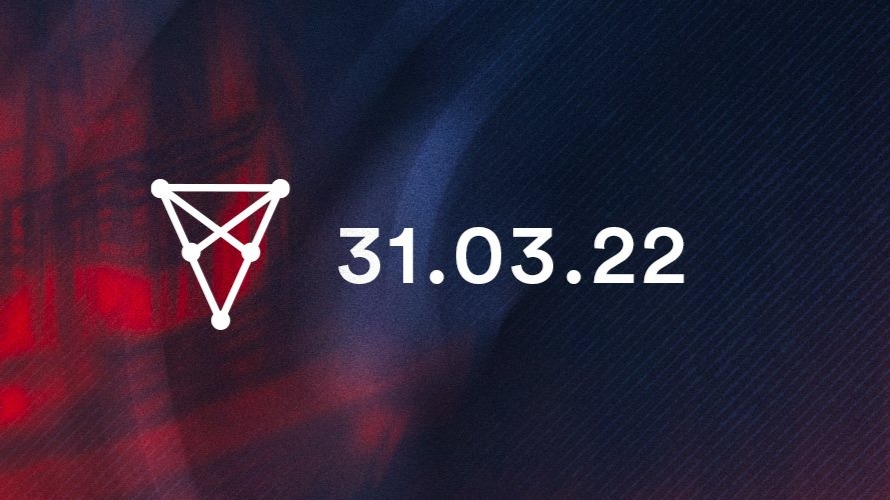 The last few weeks have been pretty interesting to follow the Chiliz Blockchain as it gears up to release its 2.0 blockchain. Well, I have some great news if you are like me and cannot wait! The testnet launches on the 31st! This will usher in a slew of amazing features as they begin to separate this chain from the Binance Smart Chain. I am especially pumped to see that it will be Ethereum compatible as well as having my favorite feature in most blockchains out there the ability to stake!

However, that is not all when it comes to huge news. While Socios.com is not necessarily the same thing Chiliz powers the socios.com app so the two are pretty intertwined. Socios.com announced that they had signed Lionel Messi to a 3 year $20 million contract to serve as their ambassador! When anticipating the next moves by the developers this was not one that I expected but I am very very impressed by it. For the most part, Socios.com had a stranglehold on NFTs and the sport of soccer. Recently though Sorare had made some inroads with the soccer world and today announced they had partnered with Major League Soccer so it would make sense to firm up the lead that Socios.com has already created.

This is before we even think about what Messi brings to the table. As someone who is born and raised in the United States, it has only been recently that I have ever paid attention to soccer. While our women's national team is amazing the men's team is pretty crappy. Mix that in with the European league start times being early in the morning it was just hard to ever really get into the sport. Messi though transcends this and I think it is seen in the 400 million people he has following him on social media.

I have known about Messi for years now and he has also been pretty active in the crypto space for some time now! His most recent contract paid him in some Fan Tokens which was another thing I never would have seen coming. Having someone like him really will help catch the attention of those who might not know about crypto or blockchain technology all that much. With what socios.com has developed it is a great introduction for people as they get to participate in different things that their favorite clubs abide by! Since it's all done on the blockchain you can make sure that the team is honest with who the winner is!

This is something that could pay off immensely for both parties. Messi making $20 million is great but since he was also paid in Fan Tokens by his team this can help drive the price of them up! The exposure is some of the best in the world for socios.com and Chiliz as well. Unlike Ethereum, Chiliz is much much cheaper to transact on and Fan Tokens are a super novel fun way for people to get hyped up and interested in sports! Sports seasons and off-seasons can be long and this helps bridge those gaps and keep fans engaged and in the mix!