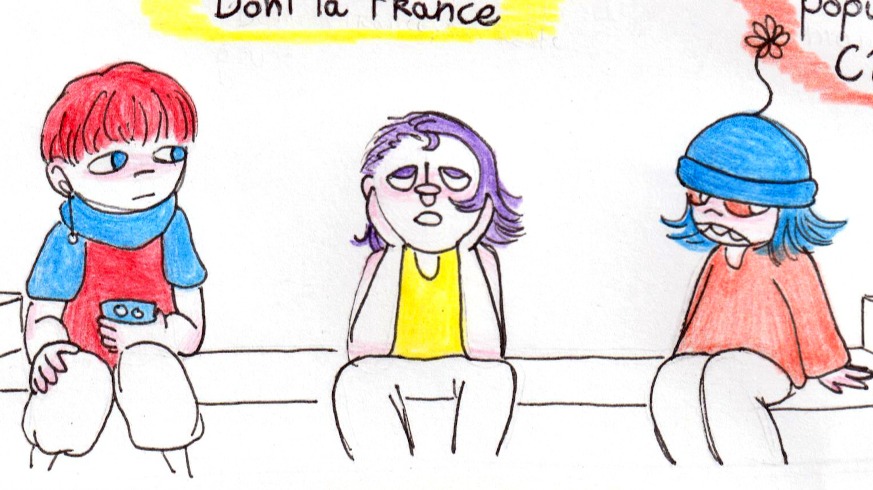 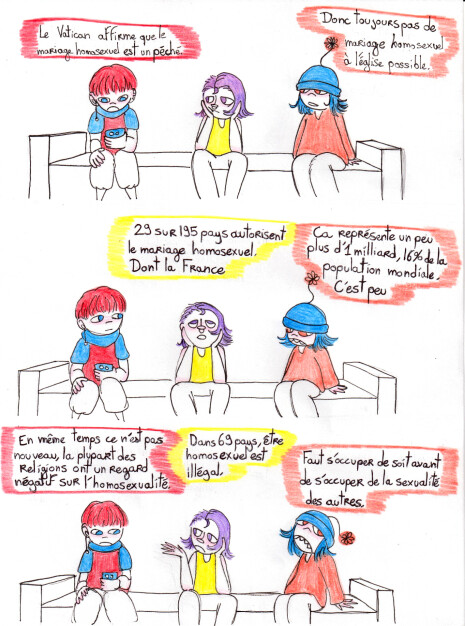 Orange : So still no marriage for homosexuals in church.

Yellow : 29 country on 195 accept homosexual marriage. Like France for example.

Orange : This represents just over 1 billion people, or 16% of the world's population. it's not enough.

Red : At the same time, it's not new, the majority of religions have a negative view of homosexuality.

Yellow : In 69 country, being a homosexual is illegal.

Orange : They need to take care of themselves before taking care of the other sexuality. 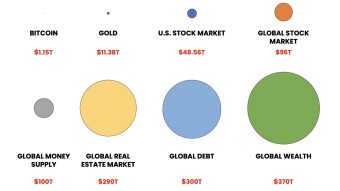