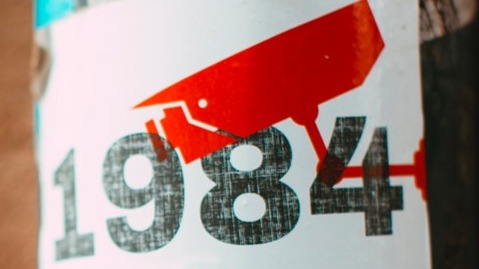 A horrid world held together by a thread.

Barely can some even afford an extra loaf of bread.

We crossed paths that we should not have led.

We are hopeless for there is blood that must be shed.

Yet that is something that will be left undone and unsaid.

We are a snake divided, a tail separated from its head.

We allowed ourselves to be walked on and tread.

We got some of what we wanted.

But now forever we will be eternally haunted.

We gave into what we were taunted.

Now we are in a freedom war.

And each other we tore.

We sold out our rights.

Sold out our freedom, no better than whores.

And it will forever soar.

History will be rewritten.

All those previously good and bad people will be forbidden.

They will be a societal sore.

This is the worst thing to have mistaken.

If it doesn't happen now,

Then it surely will.

All of the lore.

We will all be better off dead.

Poet, Writer, and blogger of my own literary works and getting into crypto for fun.

Welcome to Charles Aldux's Literary Blog. As of 2022 I will have been writing Poetry for 13 years starting back when I was 12. I also write essays and short stories. Charles Aldux is a pseudonym consisting of a combination between my middle name Charles and the author of Brave New World, Aldous Huxley.