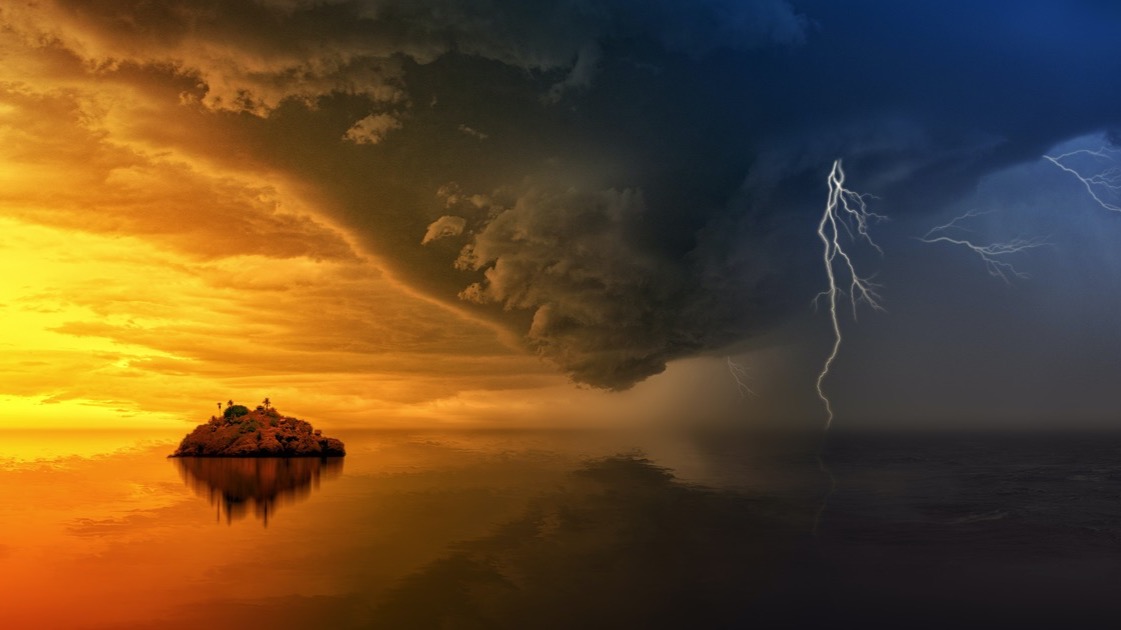 Crypto Adoption Is Set to Soar

With this move, mainstream adoption of Lightning Network and therefore cryptocurrency would be accelerated.

Strike CEO Jack Mallers explained that any website using Shopify online card transactions can use the Lightning Network for BTC payments. As this service will be available to anyone with a LN-enabled wallet, Shopify will be able to take advantage of previously untapped global markets and purchasing power, as well as save money with low-cost payment processing.

As Strike's integration expands into offline retailers as well, such as Walmart and McDonald's, it could boost Bitcoin adoption to unprecedented heights, and even reduce volatility in the number one digital currency's price.

Merchants will be able to interact with the Bitcoin network, and users will be able to make purchases privately and permissionlessly throughout the United States, taking advantage of the cheap, instant and open access that Bitcoin offers.

Mallers said that over 400K storefronts will now accept Bitcoin through the Lightning Network, and any merchant is welcome to join and showed a video of himself checking out at a Chicago grocery store using it. What was once hard to imagine is now becoming a reality. The future looks like it will bring millions of storefronts across the US accepting Bitcoin in the near future. Other countries may follow suit after seeing the success of this nation-state Bitcoin usage.

Can This Prevent a Looming Recession in the US?

Forbes 30 Under alum Mallers noted that financial institutions have been woefully inadequate to meet the needs of an increasingly digital population, and they are now paying the price for this neglect. He said there has been no innovation in the payment systems since 1949.

The launch of this payment system has revolutionized and disrupted well-established traditional credit card networks like Visa and MasterCard, bringing a new financial world order. It will be an open, global, unfreezable, cash final payment system.

“Any online merchant that uses Shopify can accept payments without the 1949 boomer network, receive it instantly, cash final, no intermediary no 3% fee” Jack Mallers explained.

Moreover, getting rid of legacy banks from the payment flow could reduce inflation. This would save Americans money at a time when inflation is at its highest in 40 years and prevent the coming recession.

Several examples show how crypto adoption boosted a nation's economy, including Argentina, who adopted Stike's Lightning payments system and saw its GDP rise 10.3% in 2021, the highest rise since 2004. Another example is El Salvador, who adopted Bitcoin as legal tender with the help of Strike and saw its GDP grow by double digits for the first time recently.

Additionally, Mallers pointed out that he had been working with Senator Cynthia Lummis on crypto-friendly legislation, so the regulatory environment is likely to get clearer soon.

“If America wants to remain the global financial leader, we need to foster innovation. Strike’s announcement is a valuable contribution towards bringing America's financial system into 21th century. I am working to bring smart legislation to the digital asset space so that innovations like this can be integrated into America’s financial services industry. By doing so, we can protect consumers and empower individuals and small businesses by encouraging responsible innovation,” Mallers displayed a quote from Lummis in his presentation.

It's really a revolutionary announcement as it reinvents the payment system as we know it, eliminates the middleman, and is likely to bring crypto adoption to unprecedented heights. Also, it will help stabilize the volatility in BTC prices, lower inflation and prevent the US and therefore the global economy from falling off a cliff.

At the close of his speech, Mallers said, "This is our announcement" in reference to the Bitcoin community at large. I would add that it extends to anyone in the world.

P.S. Originally this article was published on DailyHodl.