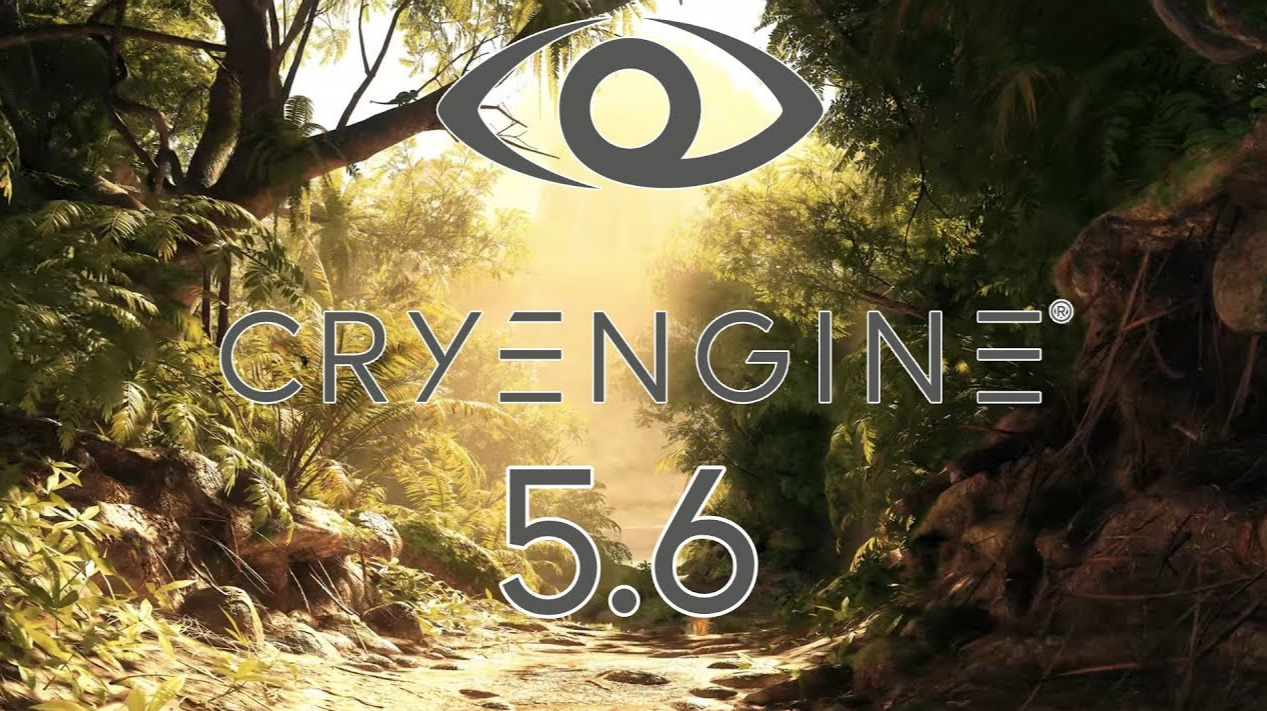 Recently Cryengine has released a new version of their Engine 5.6 and it seems to have improved a lot. Just look at the New features in this video.

What Happened to Cryengine?

Cryengine 5 when launched in 2016 admist troubles with the the studio and was on a path to make it easier for newer devs. However this only started to see results this year and last with tons on improvements and easier usability.

A lot of people in the past complained (Cryengine 3) it was a hard to used engine due to a difficult workflow requiring software plugins needed to get it setup. Not enough learning resources and you needed to USE 3dsmax or Maya plugins to export to their  Cryengine formats. Unlike Unreal and Unity3d where it was just dropping in an FBX file.

I have checked in on Cryengine on and off while trying to learn both Lumberyard and Unreal Engine. But I could not get into it as I felt a lot of friction in getting around starting it and building a game, unlike unity3d which was much easier to use.

There is a lot of enhancements to the engine made you can read about it here. Some notable features are the Physics like Cloth and Effects, IK and Area lights. 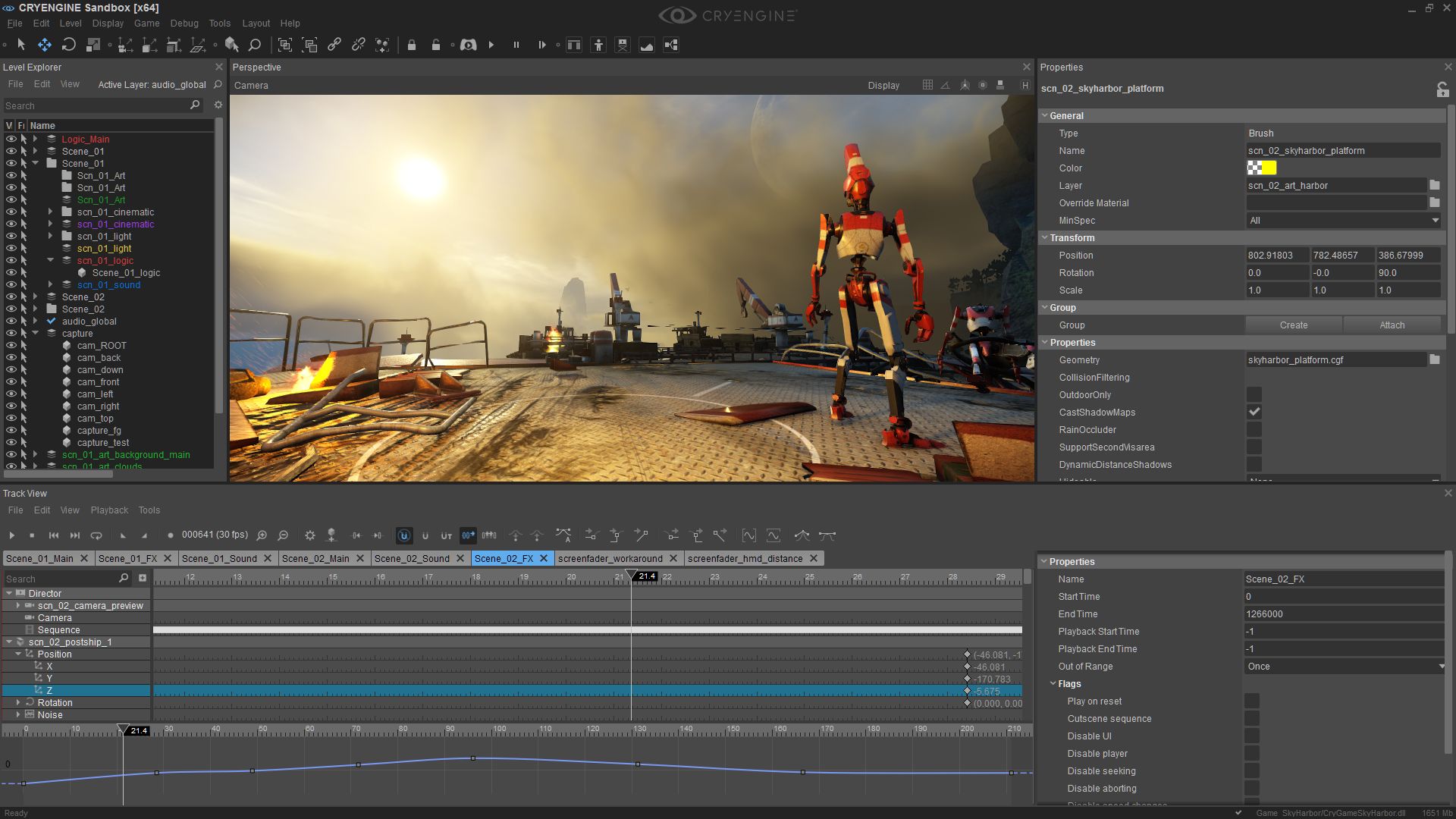 After downloading and trying to import my models into Cryengine, I can say that I am thoroughly impressed with it and the UX UI interaction and the interface is very clean. It is easy to navigate around and it follows the Component system similar to Unity and Unreal Engine.

The material editor is easy to use. For visual scripting it uses Flow Graph which is similar to Unreal Blueprints. The only thing is to build or export your level you will need Visual Studio 2017. So you do need some C++ Coding knowledge to use it unlike Unity. Though Cryengine has the option to use C# but I have not tried that out yet.

Getting it setup is fairly straightforward using the installer launcher which is similar to Unreal Engine. This is much better than Amazon Lumberyard Engine. The final Install for the Game Engine is around 2 GB which is about the same size and Unity3D and much smaller than Lumberyard and Unreal Engine.

The Cryengine Youtube Channel has quite a lot more content since 2016 on using the engine. One Recommend tutorial to get started learning the editor is looking at the Flappyboid tutorial series. You will learn to make a Flappy Bird clone in Cryengine. Though it used the old GameSDK assets and code it will get you up and running in Cryengine understanding how to use the Sandbox Editor.

If you used Lumberyard and got frustrated, Cryengine is a nice alternative since both share the same base codebase. One thing that impressed me to use Cryeinge is the Dynamic lighting and Day Night Cycles are already setup right out of the box. it also supports Open World game design if you are planning for that and the renderer is excellent thought getting all that setup can be hard too but it gives you are good starting base to work from.

One thing that is not address is the creation of UI where you still need Flash Actionscript and a deprecated Scaleform Tech from Autodesk. I hope there is an alternative way to do it.

Cryengine still has a little of the programmer like workflows working with XML files and such for character setup but its still much better than Lumberyard which has an arduous setup time to get going.

I thing I hope is getting Cryengine for mobile like Android and iOS Devices, where they demonstrated a version running on iPads titled "The Collectables". Currently only Lumberyard which is cryengine based supports this. There is already some response from them in possibly porting the game engine to Nintendo Switch.

While Cryengine has a history of pushing graphics in realtime CG. They released a demo titled NEON NOIR where they demostrated a custom engine running raytracing on standard Hardware without using the latest Nvidia RTX. This is one feature I am certainly looking forward and as funny as it sounds I think Cryengine might have created some new tech to push average hardware run Ray Tacting reflections without upgrading to the latest Tech.

What game Engine are you currently developing in? 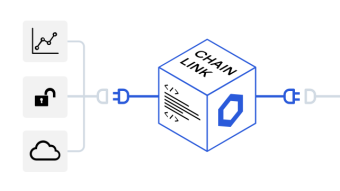 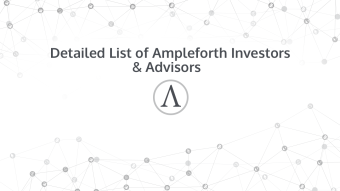 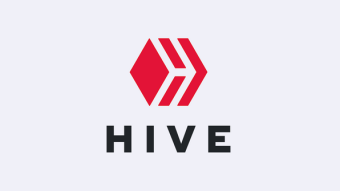