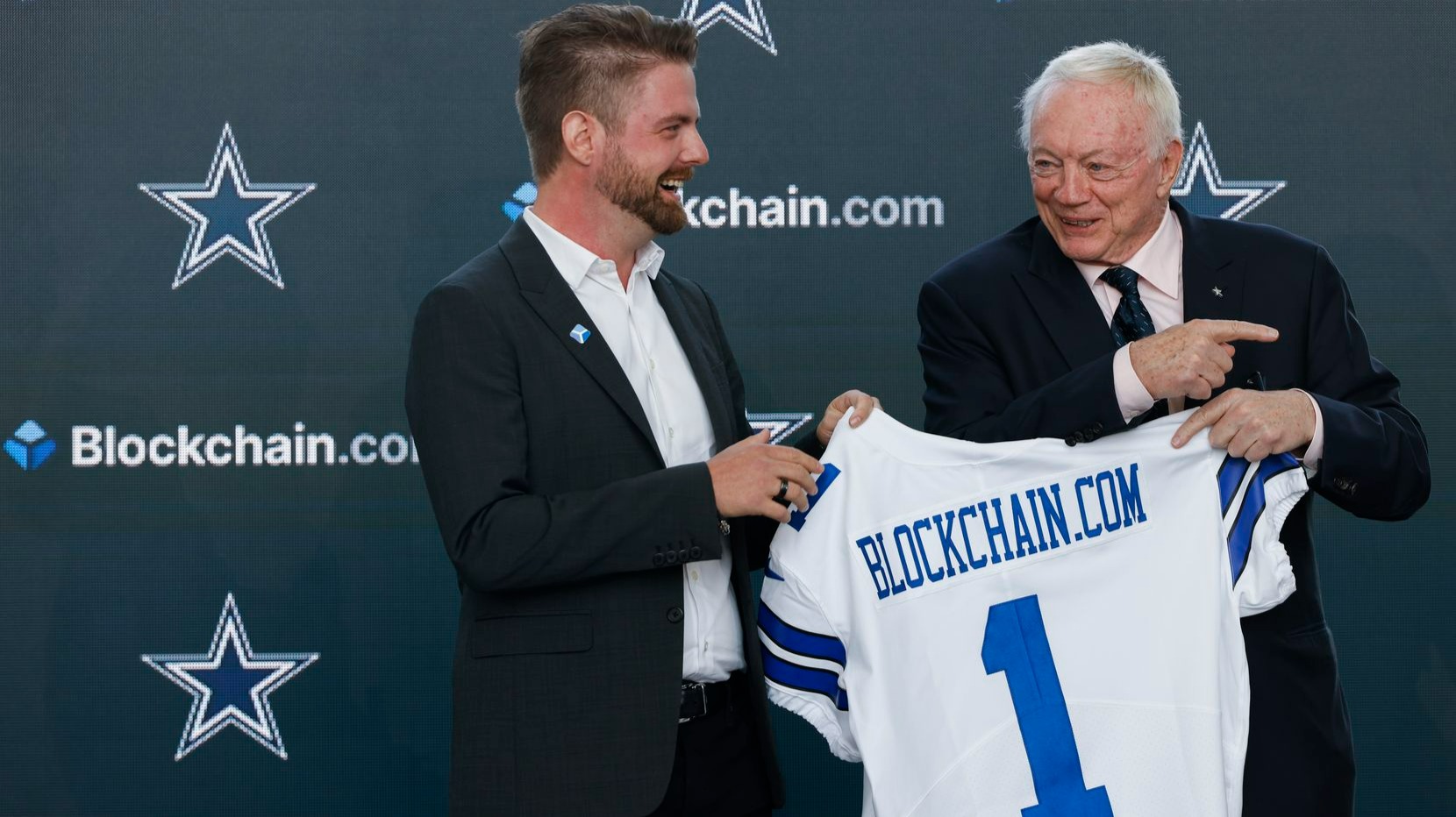 CageChain Newsletter #207 | Celebs Are Loving This Crypto Company, SF is No Longer Safe for Kraken, No VC NFT, Dallas Cowboys Partner with Blockchain.com and More... 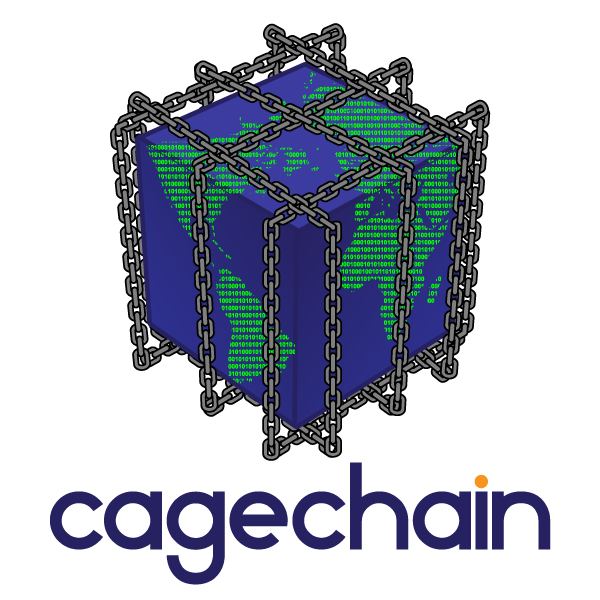 Elephant Money suffered a staggering $11M reserve exploit yesterday. Crypto payments provider MoonPay announced some of the world's most influential figures and organizations from music, sports, media, and entertainment have collectively invested $86.7 million in the company. The strategic investors represent industries on the cusp of transformation by web3 technology, changing the way creatives, artists, and athletes approach art, fan engagement, and intellectual property management. The Golden City is losing its shine as one of the largest United States-based cryptocurrency exchanges closes its San Francisco-based headquarters. Kraken CEO Jesse Powell retweeted an announcement stating that the exchange will close its global headquarters at 548 Market Street, in the center of San Francisco. NFT.com is an upcoming NFT marketplace that will use NFT "keys" for community governance and benefits. The Ethereum-centric marketplace has Shark Tank star Kevin O'Leary as an advisor. Right now in the market, there's OpenSea-and then there's everyone else. Today Blockchain.com , one of the world's most trusted and popular platforms to buy, sell, and trade cryptocurrency for retail customers and institutions, announced it will become the exclusive digital asset partner of the Dallas Cowboys, the world's most valuable sports team, and the most popular sports team in America. You can find these stories and more at the link below: