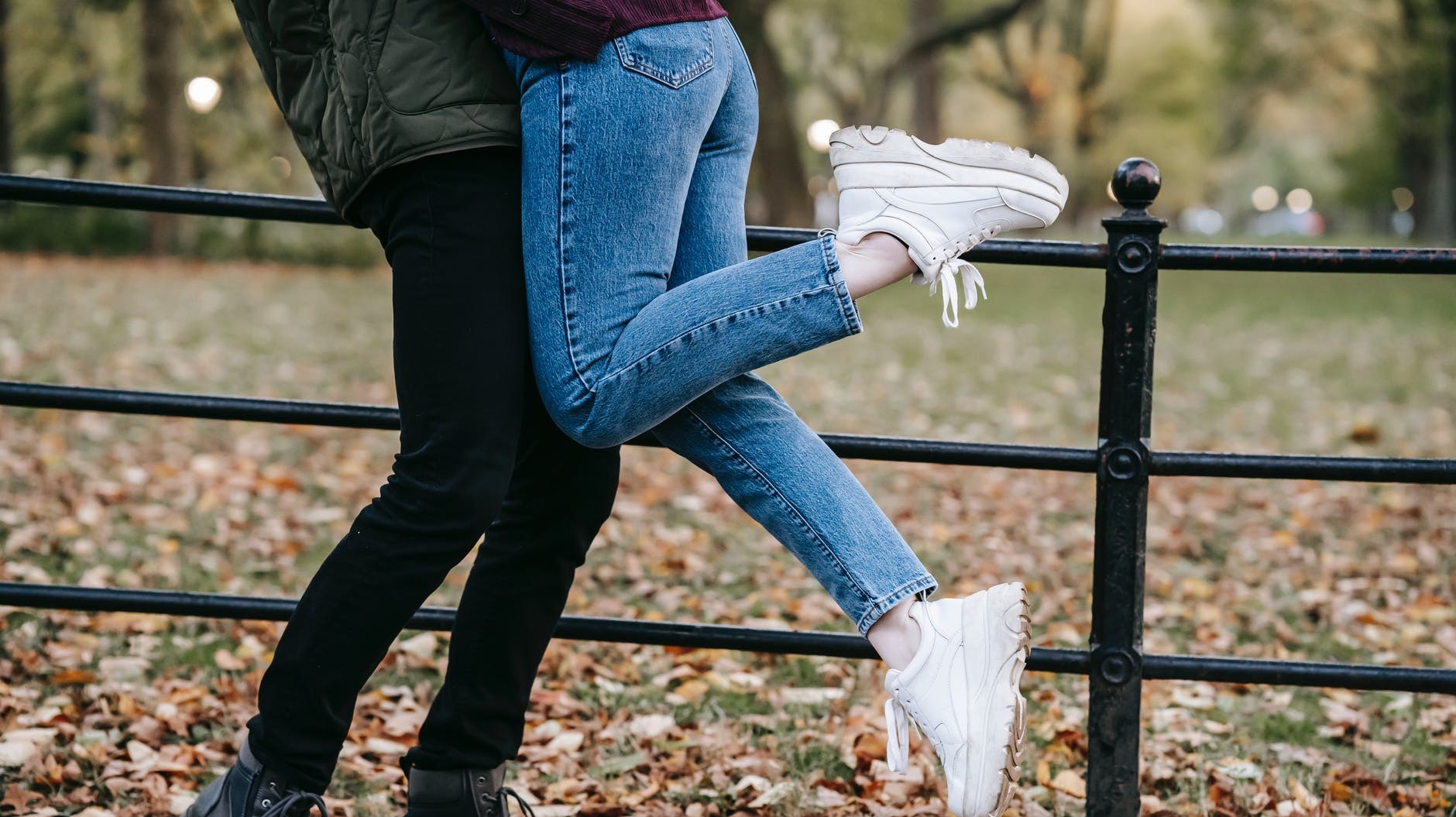 Lovers or Friends - Part 1: Your Weekend Dose of Literary Goodness on Publish0x

He was going to propose to her. He had everything planned out. The engagement ring, the restaurant, his line; every aspect was considered and taken care of. He called her to confirm the meeting, she had tests in school the next week, but they agreed that he should come pick her up by 7pm that evening.

Juwon met Dave about a year ago, at a seminar in the University. Dave was a guest speaker and Juwon kept asking very brilliant questions, he was impressed and asked to answer all her questions over lunch. She agreed, and the rest is history as they say.

One year after, Juwon is in her final year studying Economics at the University of Lagos. In a couple of months, she and her best friend, Kunle, will become graduates and go on to pursue their individual dreams. They had been great friends for a while. They grew up together, attended same schools and always enjoyed each other’s company. They never saw each other beyond that point of being ‘just friends’, but it was hard explaining so to everyone, every time.

Dave knew about Kunle, he knew that he and Juwon were best of friends and he respected that, but he couldn’t deny that it bothered him a little. When he walked into Juwon’s room that evening, he saw Kunle sprawled on the floor in his boxer shorts, with books and sheets of paper scattered about the place. As he was taking that scene in, Juwon stepped out of the bathroom with her towel wrapped around her wet body. She smiled at him slightly but he just stared on. She looked around and immediately realised the concerns on his mind at that moment. Dave walked out of the room as Kunle began to put on his clothes and prepared to leave.

Dave got to his car, opened the door and just sat there. He was upset with what he saw and just wanted to drive off. He was still contemplating the thought when Kunle stepped out with his phone to his ear. The urge to hit him hard on the face was strong, but he resisted and just sat there. Kunle walked up to him. “It’s not what you think Dave; we are just friends and nothing more.” Dave remained silent and didn’t even look at him. Kunle sighed and then put his hand in his pocket and brought out his phone, he punched a few buttons and asked Dave to look at the picture on the screen, “That’s my girlfriend; she is a student here as well.” Dave remained silent still. Kunle put the phone back in his pocket and walked away.

Juwon stepped out much later and they drove off in silence. His entire plan was already falling apart. They got to the restaurant and sat at their reserved table, the silence bothered Dave a lot, but he didn’t know what to say. “Do you want to talk about it?” Juwon asked. He just shook his head without looking at her. Just then, Kunle stepped in with a lady, the same one whose photo he had shown Dave earlier on. They walked up to where Dave and Juwon were seated. Dave was confused when she sat beside him and Kunle sat beside Juwon. “Hello Dave, my name is Nike.” she said stretching her hands for a handshake.

Juwon took it up from there. “Dave, meet Nike, Kunle’s girlfriend and my very good friend too.” Nike smiled and nudged Dave a little, “Ain’t nothing happening between these two knuckleheads Dave, I assure you. I’ll be the first to kill Kunle if he does anything stupid.” She winked at Kunle who just chuckled. “Are we gonna eat or what, I’m starving,” Nike continued as she beckoned on the waiter to come attend to them. “Oya, Juwon, come over and sit by your husband before I get too comfortable by his side.” They swapped seats. Dave bowed his head a little for a while, when he raised it up again, he whispered into Juwon’s ear, “I’m sorry,” and then he kissed her. Kunle smiled and Nike clapped loudly that heads turned towards them. The waiter came, took their orders and they had a great evening together.